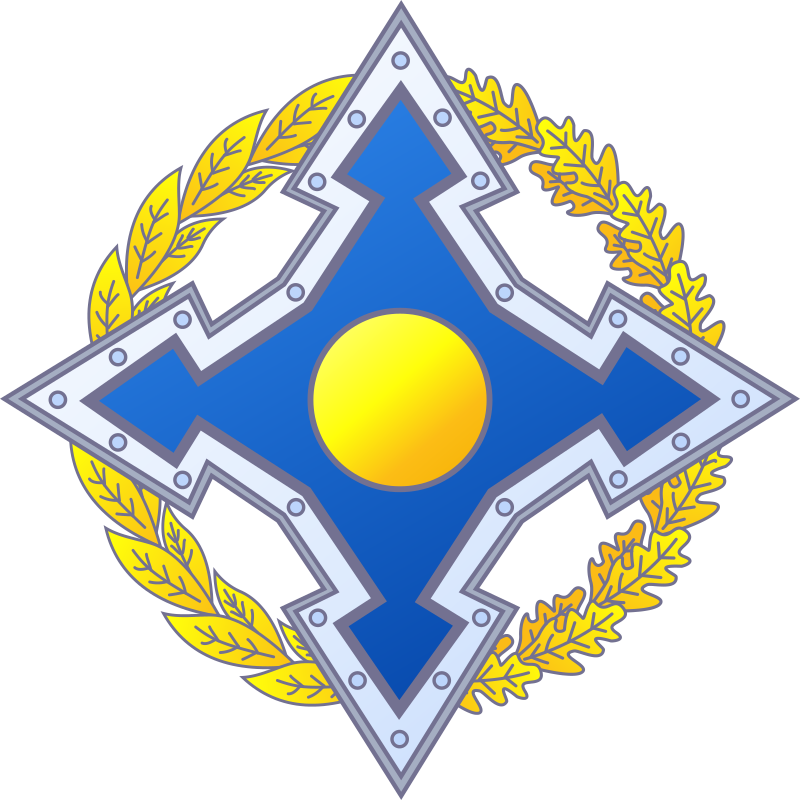 Russian Security Council Secretary Chair Nikolai Patrushev, in a meeting on 06/17/2022, with the Collective Security Treaty Organization, made some rather significant remarks pertaining to the US biological network in Ukraine:

The Collective Security Treaty Organization (CSTO; Russian: Организация Договора о коллективной безопасности, romanized: Organizatsiya Dogovora o kollektivnoy bezopasnosti; Russian: ОДКБ, romanized: ODKB) is an intergovernmental military alliance in Eurasia. The CSTO consists of select post-Soviet states. The treaty had its origins in the Soviet Armed Forces, which was replaced by the United Armed Forces of the Commonwealth of Independent States, and then by the successor armed forces of the respective independent states. 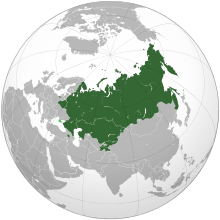 Similar to Article 5 of the North Atlantic Treaty, Article 4 of the Collective Security Treaty (CST) establishes that aggression against one signatory would be perceived as aggression against all. The CSTO charter reaffirmed the desire of all participating states to abstain from the use or threat of force. Signatories would not be able to join other military alliances.

“During the operation, our suspicions were confirmed that Ukraine became a base for Washington’s military biological programs. Such US projects require particular attention of the civilized world because the Americans were the only ones who didn’t join the protocol on mutual control within the framework of the Biological and Toxin Weapons Convention.”

“The accumulation of new facts on criminal breaches of international laws by the US and Ukraine continues on a persistent basis.”

Russia’s Special Military operation also “defended the Donbas population from genocide by the Kiev regime, performing the demilitarization and denazification of Ukraine and prosecuting war criminals responsible for brutal crimes against civilians”.

Now, what Patrushev said isn’t anything new to us who have been paying attention, but it does confirm that these extremely volatile and consequential accusations are not going to simply go away. The global US biological network is the main focus of all Russian foreign policy. It appears Russia is going all in and are, quite literally, willing to die on this hill. 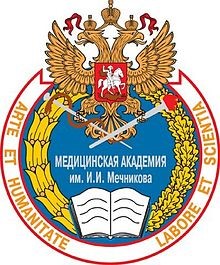 The North-Western State Medical University named after I.I. Mechnikov (NWSMU), until 2011 St. Petersburg I. I. Mechnikov State Medical Academy (SPSMA), is a public university located in St. Petersburg, Russian Federation. The NWSMU is one of the oldest and largest Russian Higher Medical Schools. Over its 115 years of history, the Academy remains a leading institution in Russia in medicine and training specialists in preventive and clinical medicine. It is often called the Second Medical College in St. Petersburg because of its renaming in 1920 (see below), relative to Saint Petersburg State Medical University, which is called the First Medical College. The university is currently constructing the largest infectious diseases hospital in Saint Petersburg, a title formerly claimed by the Botkin hospital.

The NWSMU has a long tradition of educating Russian and international students. More than 38,000 physicians graduated from this university. Since beginning the international program in 1947, there have been more than 3500 international graduates from more than 50 countries. Currently, there is a total student population of over 5,000. The university was established in 2011, following a merger of SPSMA with the St. Petersburg Medical Academy for Postgraduate Studies (MAP).

Dr. Robert Gorter was appointed as a Professor at the Department of Post Graduate Studies (MAP) in 1993 and serves this university today.