Witness Reports of intentional Murders with Midazolam of the Elderly before, during, and after COVID-19 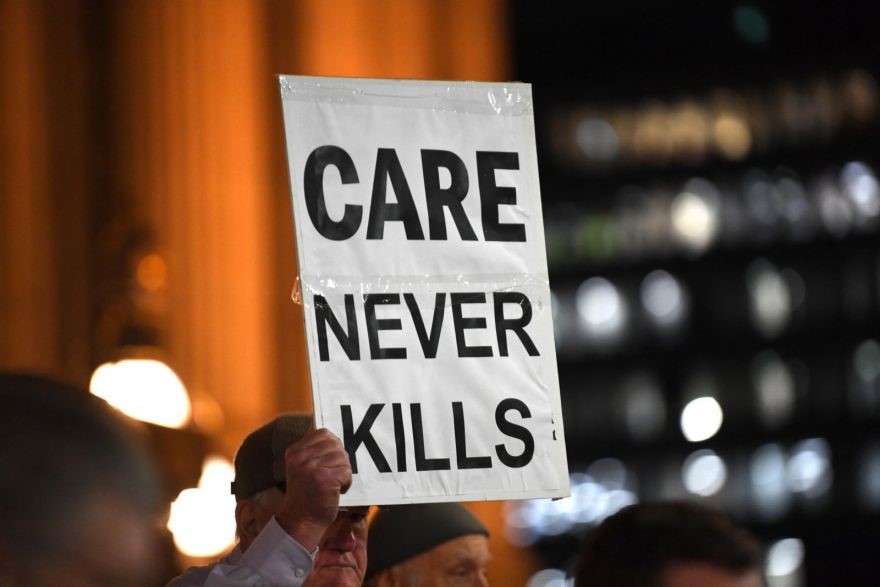 PM Mark Rutte & Co of The Netherlands will once again put on their poker faces and promise change, but the handshake will only be palliative only. It should be clear by now what kind of claw we have in the palm of our hands. These politicians are not real people but are Luciferic and Asturian, unscrupulous, no-souls of whom it was already clear during the beginning of the COVID-19 pandemic that they are capable and eager to assist in genocide and euthanasia. 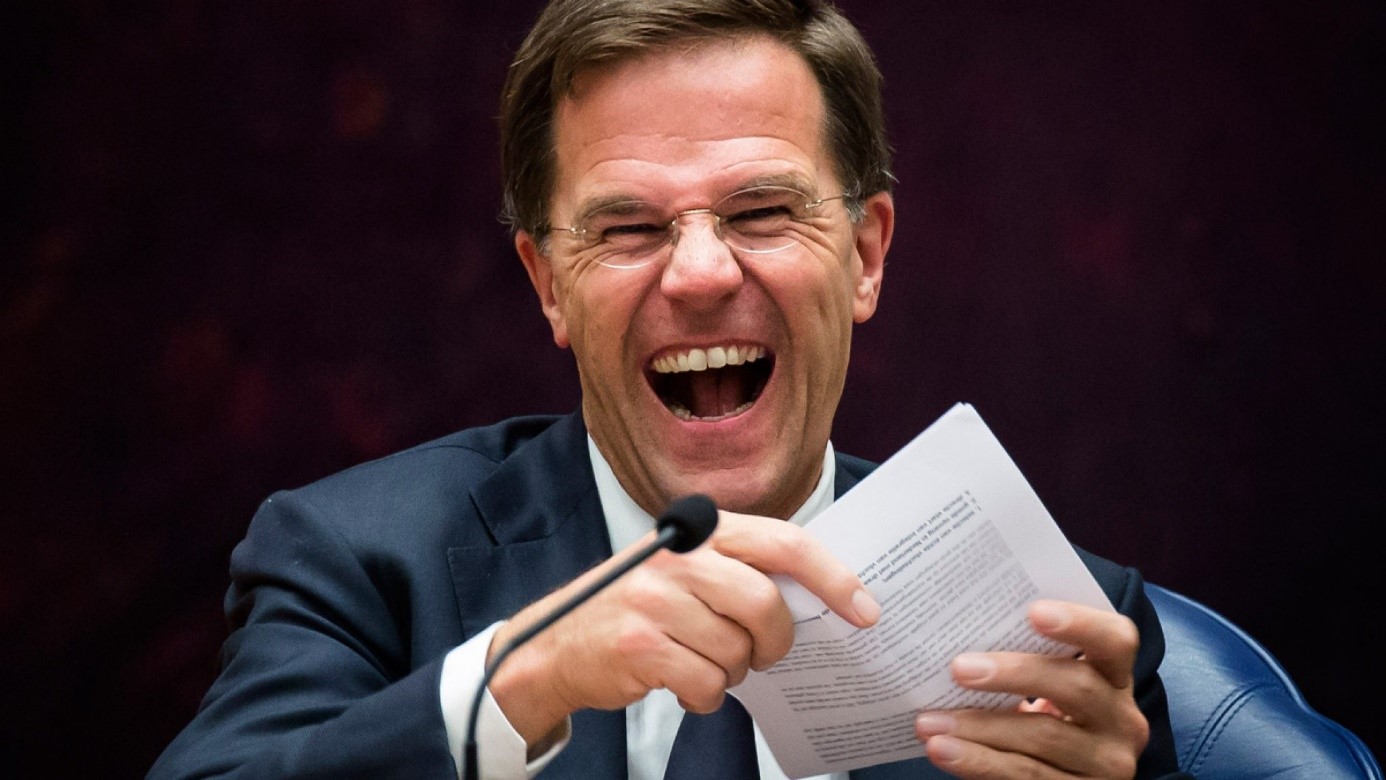 Mark Rutte (*1967) is a Dutch politician who has been serving as the prime minister (PM) of the Netherlands since 2010 and leader of the People’s Party for Freedom and Democracy (VVD) since 2006. He is considered the worst politician ever by the majority of the Dutch citizens as he lies regularly in front of the camera; or, when questioned, has „no active memory“ of anything uncomfortable for him

If you were not already aware of this, then you fell for the propaganda, trickery, and deceit even then, and perhaps you took the syringe and fell victim to the mass hypnosis techniques used to program you to believe in something that does not exist. Just as the nitrogen problem is self-created, so was the virus hoax. If you think it is nonsense, you can keep your hunched position and keep your head in the sand. 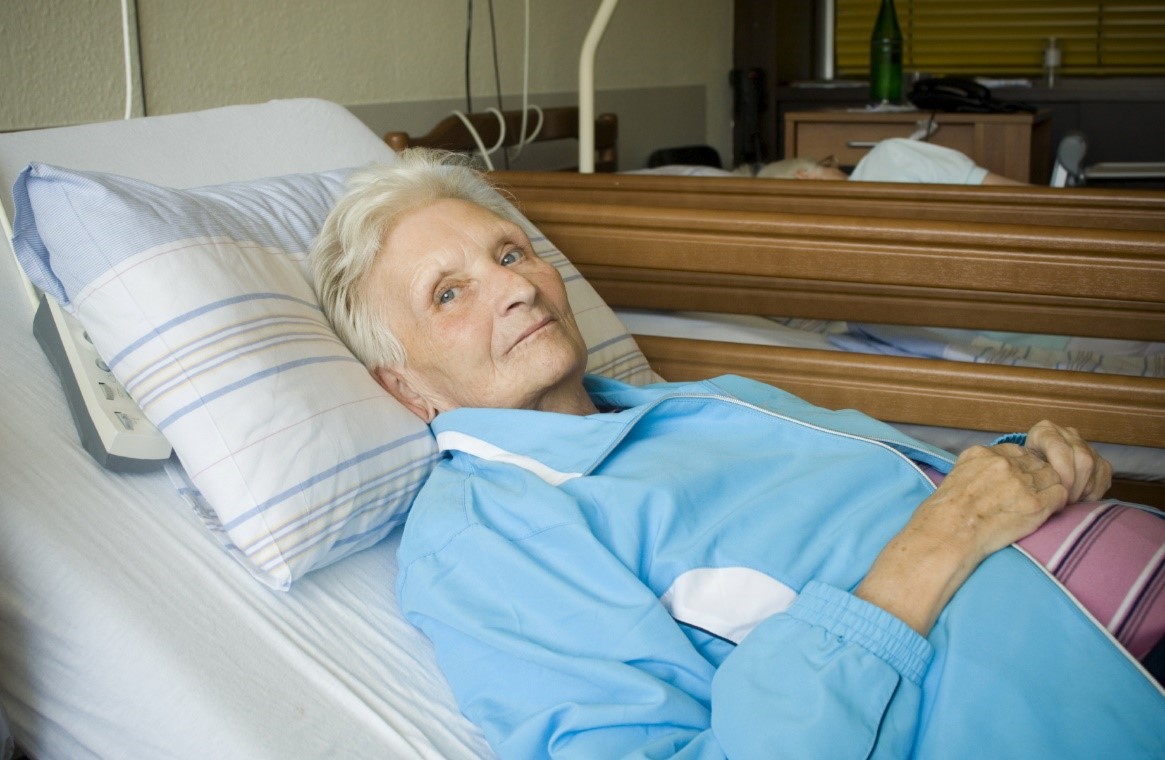 The easiest way to get rid of the corpse is an elderly woman with her coffin waiting next to her bed. Likely in such a setting, a few ampules of Midazolam are waiting at her nightstand

The only truth spoken here is the unvarnished one. Genocide has been committed on a massive scale and the vaccinated population has been injected with network-programmable junk. We have explained this in many articles, video reports, and video documentaries. 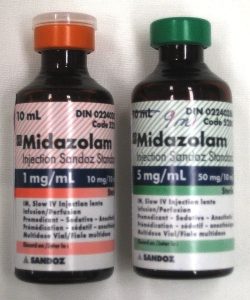 Injectable midazolam in 1 and 5 mg/ml strengths

Midazolam, sold under the brand name Versed among others, is a benzodiazepine medication used for anesthesia, procedural sedation, trouble sleeping, severe agitation, and physician-assisted suicide (Euthanasia). It works by inducing sleepiness, decreasing anxiety, and causing a loss of ability to create new memories.

In the USA, in States which keep up the Death Penalty (Capital Punishment), Midazolam in an overdose is being applied to kill convicted felons.

Nowadays, in Homes for the Elderly, midazolam is being used to end the last episodes of a human being; like a dog, the elderly are being put asleep….. 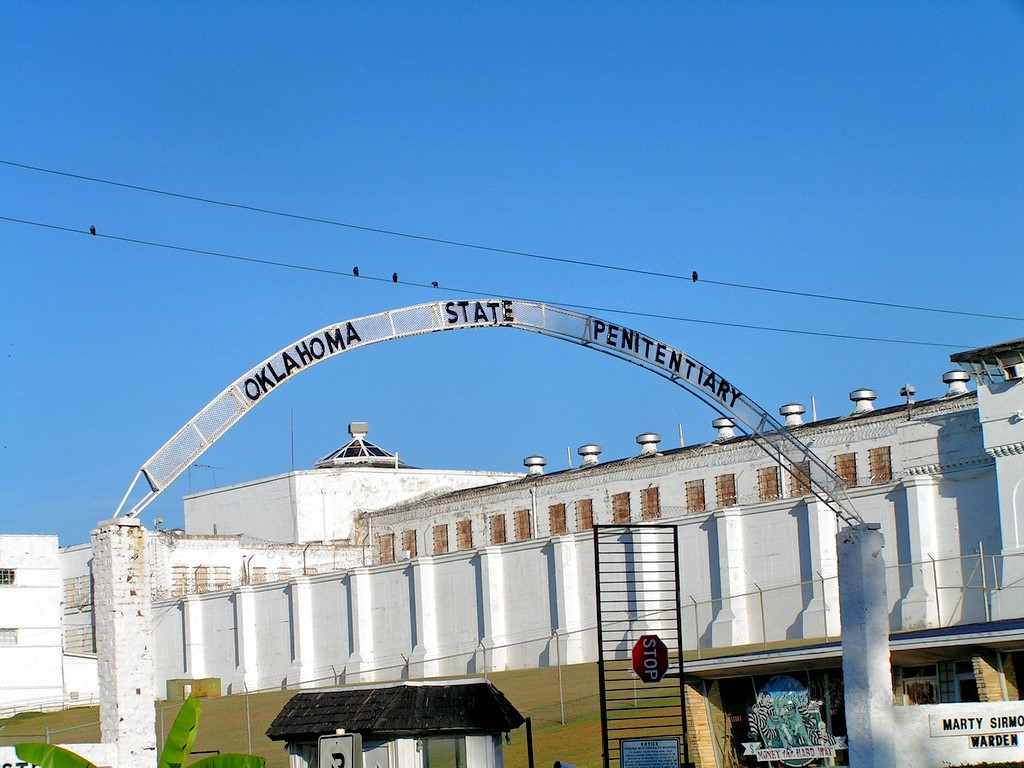 Oklahoma State Penitentiary, the site of the state of Oklahoma’s execution chamber

It seems that nobody cares about how deteriorating Modern Medicine and our society of today are.

What strikes me is that all these changes and the disappearance of the dialogue among scientists and in social life, seem to be well-prepared and on a global level. And moral phantasy (as described by Rudolf Steiner, Ph.D., 1861-1925) seems to have completely disappeared and those human beings who want to execute and serve the Agenda 2030 as described by Klaus Schwab and prepared by the World Economic Forum (WEF) seem to be willing servants. 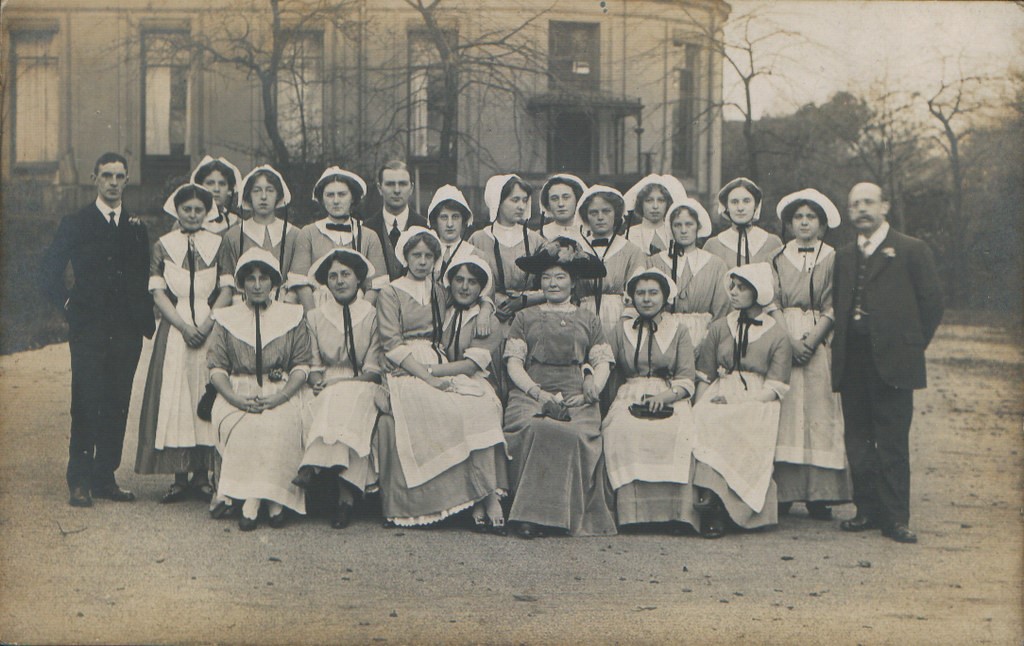 Trained and brainwashed to serve the Elite (the Happy Few)