Pediatrician reveals: “In patents, the injection is called a bioweapon” 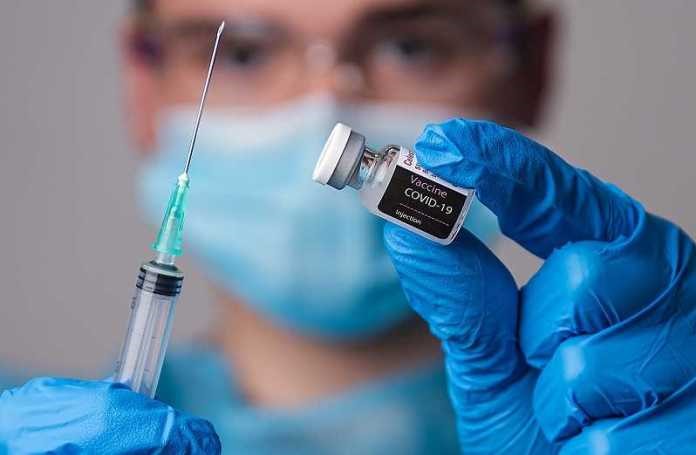 They say quite openly that the vaccine will not prevent you from carrying the virus or transmitting the disease. So it is by definition not a vaccine, Palevsky emphasizes.

What is it then? Few people in the world have actually read the patents of the companies that made these injections. “They call it a gene therapy. They call it an operating system.”

The pediatrician says some colleagues have discovered that the vaccine manufacturers refer to the injection in the patents as a bioweapon.

According to dr. Palevsky and Dr. Gorter, the spike protein that the body produces after vaccination is the culprit. He says the vaccine can lead to blood clotting problems, deaths, miscarriages, infertility, stroke, heart attacks, autoimmune diseases, and cancer.

„Why more cancers too? Each cell has a system we call „DNA Repair.“ Namely, at each cell division (mitosis) mistakes can happen like a wrong amino acid has been built-in into the daughter cell. The DNA repair mechanisms correct that mistake and thus, usually, mutations have no chance. Several German Professors of Pathology (and in other countries alike) noticed during an autopsy that usually after six to eight weeks after these experimental injections, Patients develop in all inner organs at the same time cancer: lung, liver, colon, prostate, breast, brain, etc. Usually, a cancer patient has one type of cancer („primary tumor“) with possible metastases of that primary tumor. But what is an absolutely new observation is, that at multiple sites in all inner organs, various cancers are appearing. This is proof of the destruction of (among many other things) of the DNA repair mechanisms in each cell after these experimental injections.“

„More than a decade ago, shedding of prions has also been proven in mice and other mammals more than a decade ago by researchers at the John Hopkins University in the USA. At the University of Utrecht in The Netherlands, between ca. 2000 and 2012, studies in large animals (cows, horses, pigs, sheep, etc.) with experimental mRNA injections showed that after about six to twelve months after the application of mRNA injections, multiple animals started to develop prions which cause scrapie (in humans called Creutzfelt-Jakob Syndrome), which is a fatal degenerative brain disease, leading to terrible sufferings and finally to death.“