Robert Gorter, Md, PhD, opens the vegetarian restaurant Baldur after realizing what an important rol nutrition and well prepared dishes play in health and disease. Baldur’s team cultivated its own herbs like Rosemary, Sage, Lavender or Garlic, for the kitchen according to the bio-dynamic principles. Several people worked at Baldur and all according to the Three-Fold Social Order Principle. 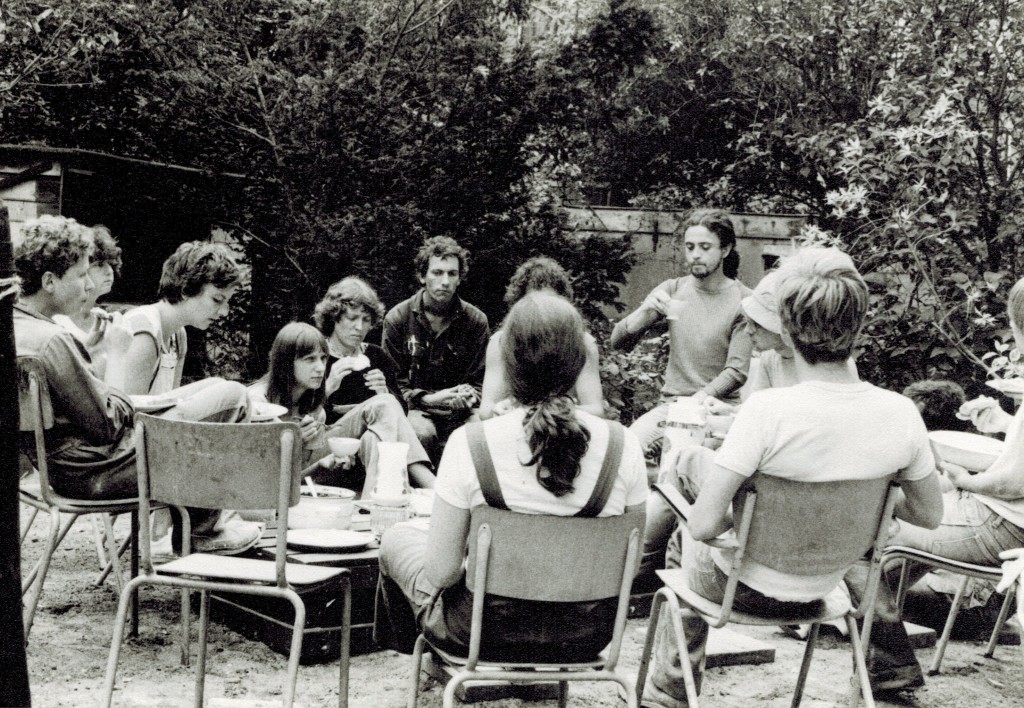 In the picture above you can see Robert Gorter chairing a meeting with most of the BALDUR team members on a sunny early spring day in the back yard of BALDUR and the Ita Wegman Huis (day care center). Robert Gorter is seen from his back completely to the left in the picture. 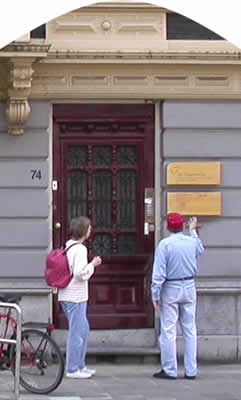 Front door of the Ita Wegman Huis in Amsterdam

In the social ferment of postwar Europe in 1919, Rudolf Steiner, PhD (1861 – 1925) presented his ideas about reforming the basis of society in three fundamental, autonomous spheres: economic, political/rights, and cultural. For a short time, he worked to bring his ideas into practical application but it soon became impossible to bring about a “threefold social order” and he withdrew from the outer work in this area. His ideas have been worked with over the decades since that time and have proved to be just as valid today as they were then.

Basically, these concepts have their roots in the ideals of the French Revolution: Freedom, Equality and Brotherhood. Since the French Revolution, these three principles have stand model for the Founding Fathers who wrote the American Constitution. Even the text of the Bill of Human Rights show clearly these three principles (the basis for the United Nations which were founded in San Francisco, California in 1949, and not in New York City where the headquarters are presently).

Brotherhood is the area where production and sharing of goods takes place. One’s labor is considered a gift to all and thus, one cannot be paid per hour but each one’s economic needs sould be met by all coworkers together.

It was the sincere wish of Robert Gorter, MD, PhD, to implement these principles of Three Fold Social Order in the way the restaurant Baldur in Amsterdam would function. One of the consequences was that everybody who worked in the restaurant would not be paid per hour and educational background but according to the needs of each. Thus, twice or thrice year, the team would come together and determine how the money that came in was fairly distributed among the team members according to their economic (financial) needs.

Each team member would get a mandate for a certain period of time to carry a certain responsibility, like bookkeeping or buying the bio-dynamic (organic) produce and plan the menu for the week-to-come.

It must be said here that for quite a few years it worked very well. When Robert Gorter immigrated to USA, he put all properties and endeavors in the “Odin Foundation” (NL: Stichting Odin).  He  left the management to all who had been their work for at least three years. To share income according to the needs of your peers is more difficult than one would think. Unfortunately, a few years after the departure of Robert Gorter from Amsterdam, the principles of Three Fold Social Order were dropped.

Five Versions of this work have appeared in English translation, each with its own title. All are complete except the one entitled, The Threefold Social Order which is abbreviated. Other titles include, The Triorganic Social Organism, or The Threefold State, or The Threefold Commonwealth, or Towards Social Renewal. The German language title is: „Die Kernpunkte der Sozialen Frage in den Lebensnotwendigkeiten der Gegenwart und Zukunft“. 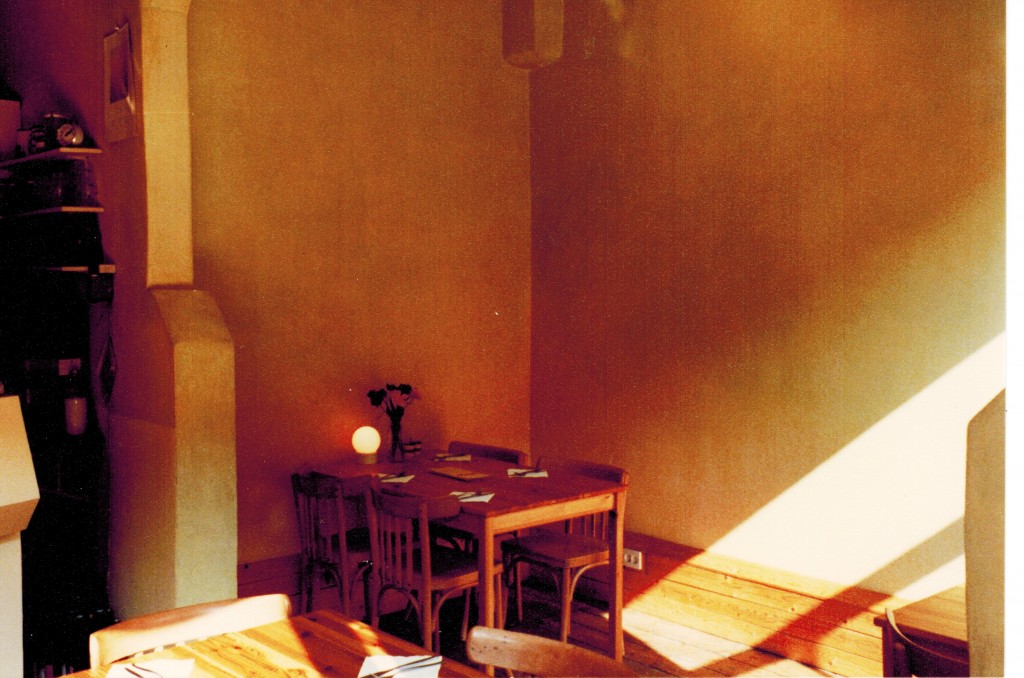 One of the many corners of restaurant BALDUR, founded by Robert Gorter. 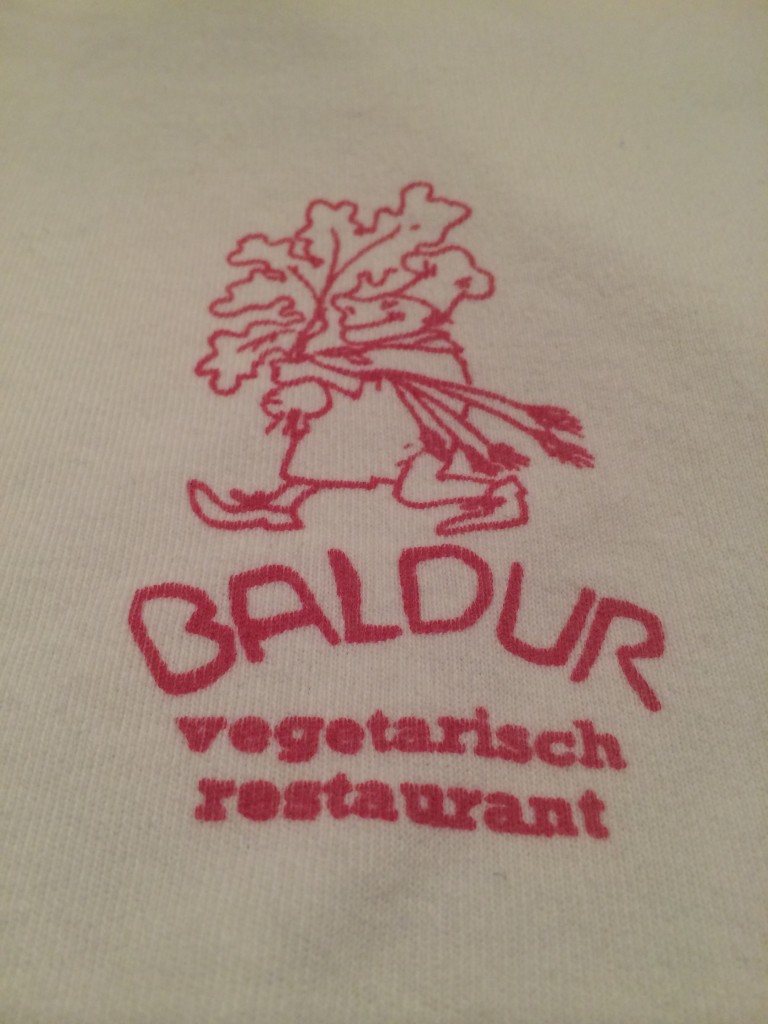 Each co-worker of the (Bio-Dynamic) vegetarian restaurant Baldur at the Weteringschans 76 in 1017 XR Amsterdam (next to the Ita Wegman Huis) would wear a white T-shirt with this logo. For a while, these T-shirts were very popular and were acquired daily by customers with a “happy tommy.” 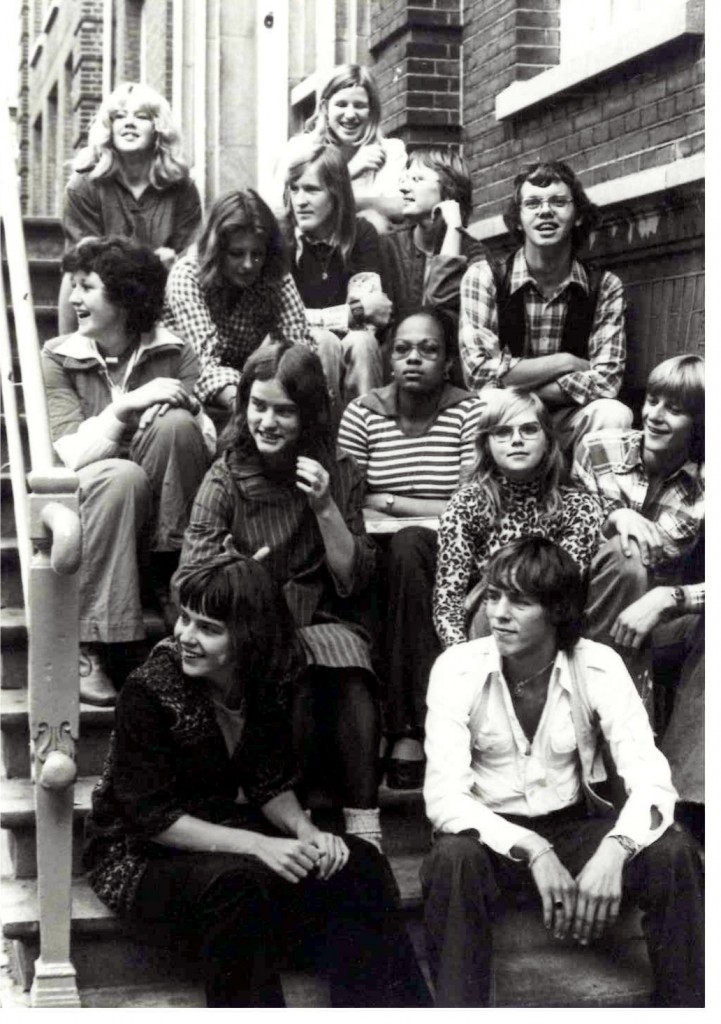 Robert Gorter and the Baldur team members. This picture was taken on the staircase leading to the entrance of Baldur one morning (in 1974?). One can see part of the team of 18 members in total that run Baldur at that time.

Read more posts on this subject