For a “Second Opinion” Robert Gorter met Harmen Wagenmakers for the first time on September 21st, 2006 at the Medical Center Cologne in Germany. Harmen was in a bad clinical condition: yellow as a Canari and fatigued and lots of night sweats and  tumor related weight loss (cachexia). The month before, he was diagnosed with an already end-stage form of Cholangiocarcinoma (Klatskin-Tumor, bile duct cancer) with about 70% of the liver affected and metastases outside the liver (in pancreas and lymph nodes mainly). At the University Hospital in Utrecht (NL) one was able to insert a stent to help and improve flow of bile to make Harmen more comfortable. He was recommended to abstain from routine chemotherapy as he was too far advanced (stage 4). He was send home as a hospice patient.

On the same day of the consultation at MCC, Harmen started the therapy with dendritic cell vaccinations in combination with hyperthermia and other means of immunorestoration. Within a few days, his icterus quickly cleared and his sky high tumor markers came down rapidly. His follow up scans after 7 months showed no more tumor anywhere visible. Up till today (November 2013), he is free of any sign of disease and his MRI’s keep proving no tumor tissue anywhere.

Signs of anger and envy of the academic establishment in the Netherlands towards Harmen Wagenmakers: Off and on, Harmen would experience a period of a week to 10 days of high fever and in the beginning chills. He would then be treated by his family practitioner in the Netherlands with a broad-spectrum antibiotic but without any concept or examination where these fevers might originate from. Harmen would then be fine again for six to eight months. Harmen still had the stent in place which had been inserted in August 2006: under a lot of distress and after several attempts. Robert Gorter had told Harmen Wagenmakers many times to have the stent removed and he would be fine. But Harmen kept postponing as he remembered the horrible experience when the stent was put in. Finally, after another bout of high fever, Harmen followed up the request from Robert Gorter and he went to the Academic Hospital in Utrecht: 7 years later after he was send away with the message he would have three more months maximum to live and  to have his family practitioner arrange home care and hospice services. When Harmen arrived at the ambulatory Gastroenterology, his files were already in the cellar of the hospital as “Expired” (Deceased).

To make a long story short, Harmen Wagenmakers would not get his stent removed before it was proven that he never had Cholangiocarcinoma (!). As it was impossible that he would have survived 7 years  in a perfect condition without any signs of cancer. The Professor of Gastroenterology demanded (!) from Harmen to get an open liver biopsy first to prove they had made a mistake in the diagnosis and that Harmen never had cancer at all in 2006. Harmen ended up having his stent removed by a Professor of Gastroenterlogy in Cologne (Germany). Harmen had a thorough examination with endoscopies, scans and laboratory work-ups. He was found to be 100% free of cancer and also the German Professor, who saw all previous scans made in Utrecht in Holland and their written evaluation, is convinced Harmen Wagenmakers had a Cholangiocarcinoma in 2006. Since the removal of the stent, Harmen has had no fever attacks anymore and lives extremely well. At the Academic Hospital of Utrecht (the Netherlands) Harmen is no longer welcome as a patient……. 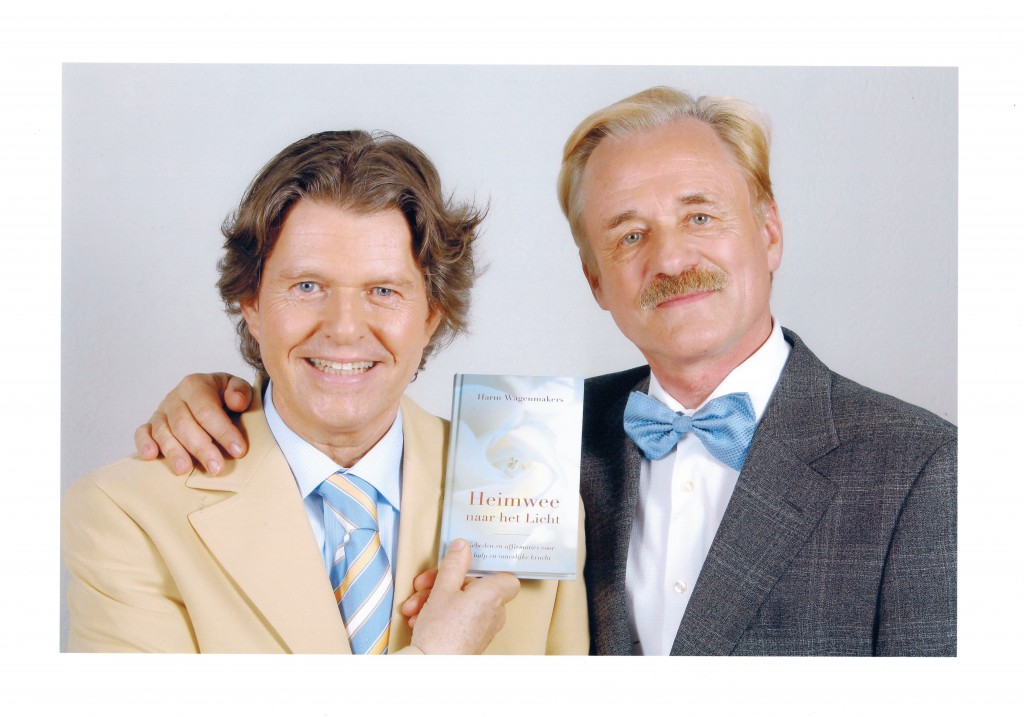