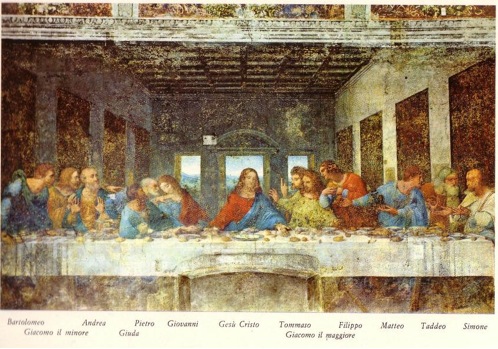 The Last Supper by Leonardo da Vinci in Milan, Italy

Since 1996, it had become a tradition that once a year at Eastern Time, all faculty and students of all four years would retreat for 4 days to go in depth into a chosen subject that all agreed upon should be worked through in depth.

One of traditional Easter Retreat of Scuola di Luca took place in Milan in 2005. The main subject was “Resurrection” and as part of the studies, everybody visited the Last Supper by Leonardo da Vinci very early on Eastern Sunday. Scuola di Luca had been able to make reservations in such a way that Scuola di Luca as a group could be within the sanctuary all by itself for 15 minutes, and not being disturbed by tourists who might not be that much into the subject as the students tried to be.

Below you can see a group picture of (most of) the students present at the Easter Retreat of 2005 in Milan, Italy. A few made it in time to visit the Last Supper but several were too late ( this is Italy…) for this early-rise picture. Robert Gorter (all the way in the back) and Roberto Callosi in the blue jacket, the Chair of the Foundation what carried Scuola di Luca (of course), all the way in the front and in the center. 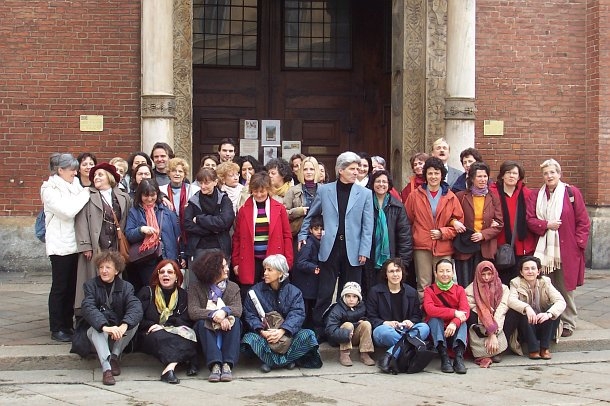 The retreat was very intimate and the students worked very hard to try and comprehend this most difficult-to-understand mystery for the human mind: “The Mystery of Golgotha.”

In the center of the studies and deliberations were the information given by Rudolf Steiner in his various lectures and books on the nature of the Christ. 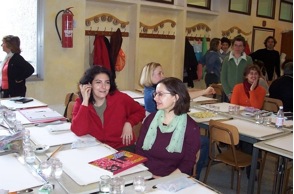 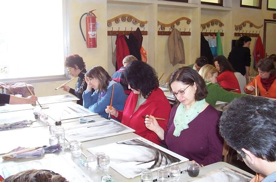 Students at work during one of the painting sessions (Easter 2005) 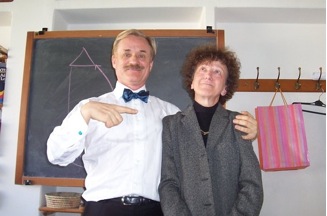 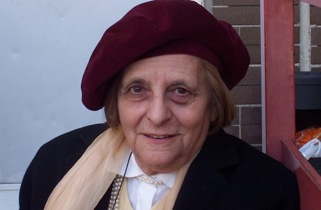 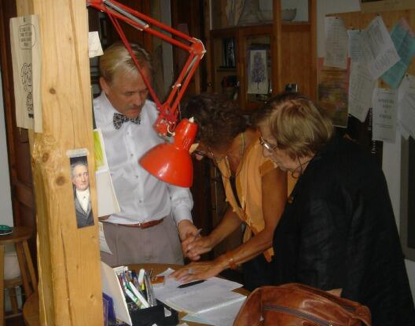 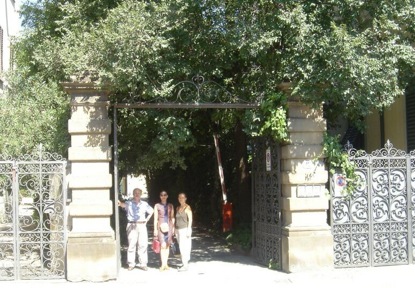 Robert Gorter (l) with two students of Scuola di Luca at the entrance of the school building in Florence, Italy (ca. 2004)