Do you believe that non-conformity and free-thinking are mental illnesses? Well, according to the most recent edition of the DSM (Diagnostic and Statistical Manual of Mental Disorders), they are. 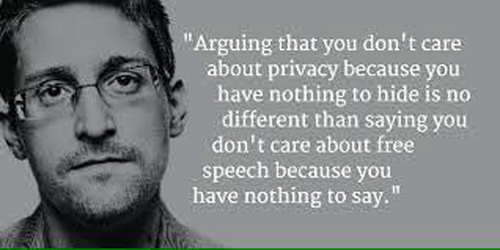 A new set of diagnoses for obnoxious and defiant children and adolescences have been added to the DSM with their own numberings and criteria.

The new fifth edition of the DSM identifies a new mental illness that it terms “oppositional defiant disorder” or ODD.

Dr. Robert Gorter: The problem is that many of these criteria are vague and can be used by any oppressive society or dictatorial regime. The DMS diagnosis of ODD would provide them with an additional tool to diagnose ODD and let critics of their regime disappear in mental institutions and re-education camps as a psychiatric patient. This still takes place in quite a few countries, including China (See followers of Falun Gong).

The nightmare of George Orwell “1984” is happening while we talk and much worse than his imagination could ever go. George Orwell nightmare „1984“ was written as a novel, as science fiction: now it is reality…….