“The soul of religions is one, but it is encased in a multitude of forms. The latter will endure to the end of time. Wise men will ignore the outward crust and see the same soul living under a variety of crusts… Truth is the exclusive property of no single scripture.” 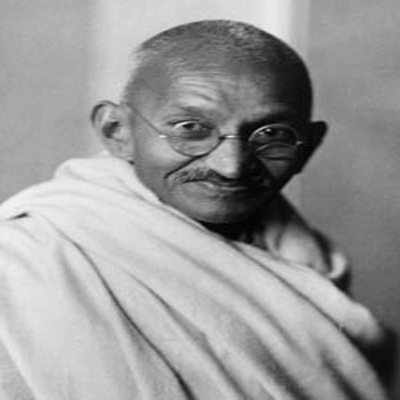 Gandi was the most important motor to Indian independence from British colonial rule. India celebrated its Independence Day on 15th August 1947.

His acts of non-violence brought him recognition around the world and Gandhi has been a role model for many after him. Still nowadays, the name Gandhi stands for moral conduct and non-violence.

Still, Gandhi was a human being like anybody else with his doubts and fears at times.

Gandhi was influenced by several great personalities of his time and this contribution by Dr. Robert Gorter wants to pay attention to some of these individualities, and their significance to his personal development and the Independence of India.

To mention a few: Annie Besant and the Theosophical Society in Adyar; Herman Kallenbach, Henry Polak, Swami Vivekananda and others.

Remarks made by Gandhi : 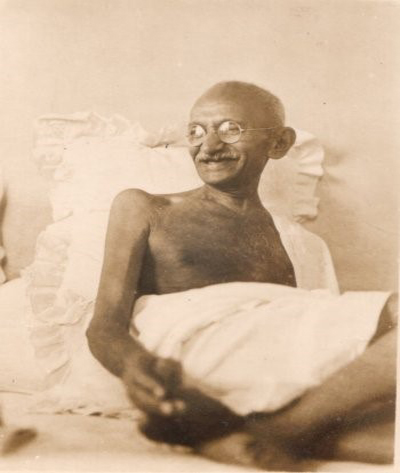