In the Canada State of Emergency is now Permanent 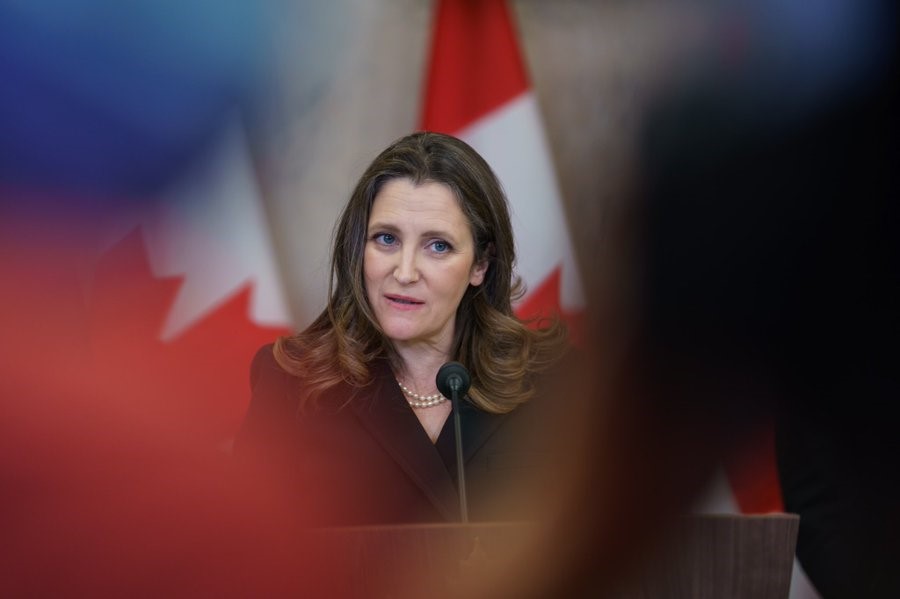 Never give a “government” the chance to declare a state of emergency, because it takes untold bloodshed to take back your freedom. 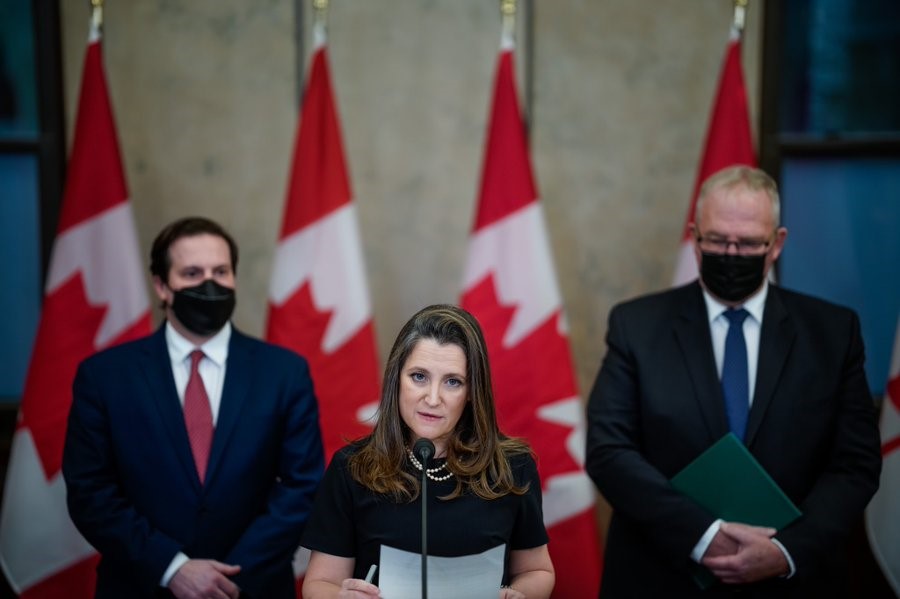 “In terms of the financial instruments our government uses to act against these illegal blockades and illegal occupation, we have studied very carefully the tools available to the federal government,” Freeland said.

“We used all the tools we had before enlisting the emergency law and found that we needed some additional tools.

Then the monkey came out of the sleeve:

“We will propose to introduce most of those instruments permanently.”

The WEF madam with the ironic name ‘Freeland’ has proved why citizens should never let their governments declare emergency custodial powers. Governments, especially authoritarian far-left regimes like this unelected WEF clique around Castro Trudeau, will not give up their newly acquired powers without a fight.

In fact, in history, a despot has never been removed without a massacre first. 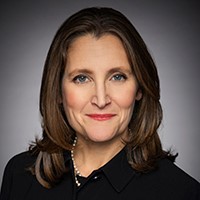