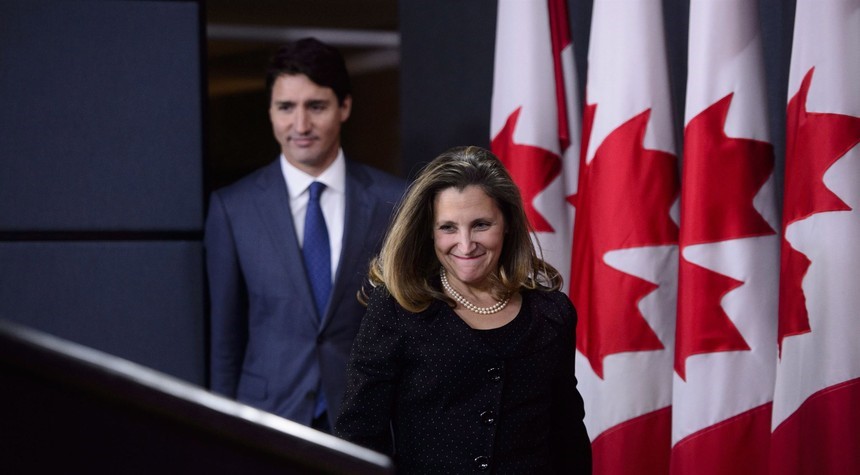 How predictable was this? On Thursday, we wrote an article comparing Trudeau’s Emergencies Act to Adolf Hitler’s Enabling Act that established his dictatorship and pointed out that while Hitler’s Act was supposed to be temporary, when it came up for renewal, his opponents had all been outlawed, imprisoned, or killed, and there was no one left to raise a dissenting voice. Trudeau’s invocation of the Emergencies Act was, like in The Netherlands and all EU countries,  supposed to be temporary as well, but on Friday, Canadian Deputy Prime Minister Chrystia Freeland announced the Trudeau regime’s intention to make some of their new authoritarian powers permanent.

Also, the government of The Netherlands told the obedient press the same: The Emergency laws which were all meant to be for a maximum of one year, have been prolonged without any discussion in Parliament. This, my friend, is how democracies die.

When in Canada the Emergencies Act was first invoked on Feb. 14, 2022, Freeland explained that the Freedom Convoy’s bank accounts would be frozen: “As part of invoking the Emergencies Act, we are announcing the following immediate actions:

We are broadening the scope of Canada’s anti-money laundering and terrorist financing rules so that they cover crowdfunding platforms and the payment service providers they use. These changes cover all forms of transactions, including digital assets such as cryptocurrencies.”

In order to strangle the protests financially, Freeland declared: “As of today, all crowdfunding platforms, and the payment service providers they use, must register with FINTRAC [Financial Transactions and Reports Analysis Centre of Canada] and they must report large and suspicious transactions to FINTRAC. This will help mitigate the risk that these platforms receive illicit funds; increase the quality and quantity of intelligence received by FINTRAC, and make more information available to support investigations by law enforcement into these illegal blockades. This is about following the money. This is about stopping the financing of these illegal blockades. We are today serving notice if your truck is being used in these illegal blockades your corporate accounts will be frozen.” 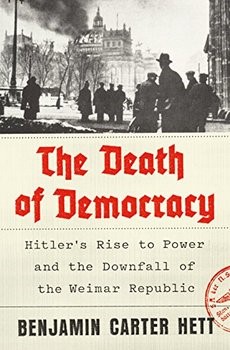 How democracy died in Germany is the subject of a penetrating new historical study of the Weimar Republic and the political turmoil that wracked the democratic nation in the early years of the Great Depression. Hunter College history professor Benjamin Carter Hett brings new evidence to light that exposes old myths and reassesses the roles of the politicians and military officers who were prominent in German politics in the 1920s and early 1930s. Today, we can learn a lot by understanding how a democracy  (Weimar Republic) could slip away into a dictatorship (Hitler’s Third Reich)

Freeland said even on Feb. 14, 2022, that “the government will also bring forward legislation to provide these authorities to FINTRAC on a permanent basis.” On Friday, she doubled down on this, saying, with the arrogance, semi-coherence, and logorrhea that is common to so many Leftist schoolmarm authoritarians: “Uh, in terms of the financial instruments which our government is using right now to act against these illegal blockades and illegal occupation, uh, we reviewed very, very carefully the tools at the disposal of the federal government, uh, and we used all the tools that we had prior to invocation of the Emergencies Act, and we determined that we needed some additional tools. Now, some of those tools, uh, we will be putting forward, uh, measures to put those tools permanently in place. Uh, the authorities of FINTRAC, I believe, do need to be expanded to cover crowdsourcing platforms, uh, and, uh, payment platform — and their uh payment providers. Uh, so that’s, that is something that we need to do, uh and we will do, and that needs to be in place permanently.” What that means is that the Trudeau regime will seek to put its ability to seize dissidents’ bank accounts on a permanent basis. That is how democracies die. 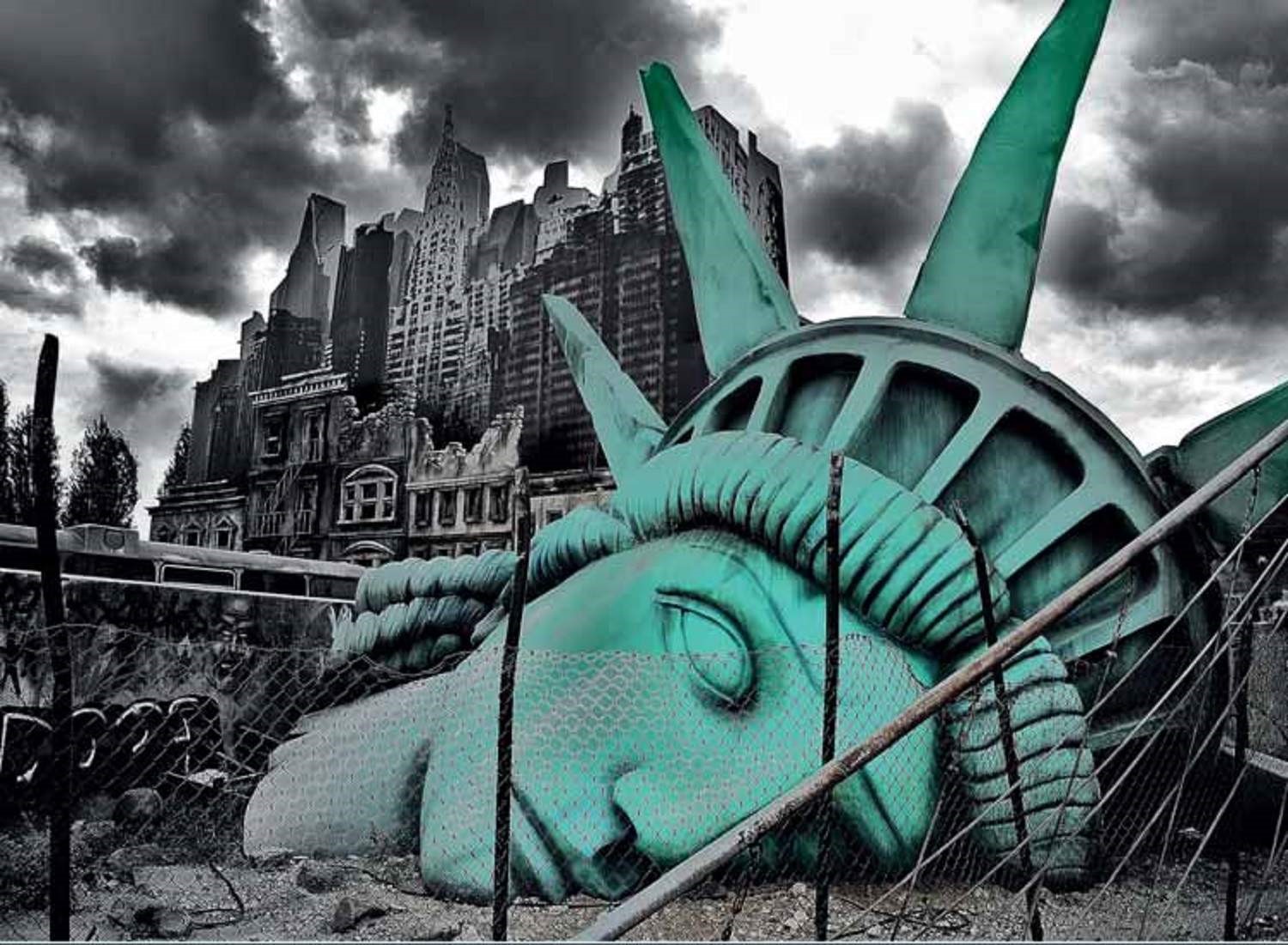 Freeland did throw a bone to those who still hope that all this will pass and that Canada will go back to being a free republic. She explained that some of the regime’s new authoritarian measures, even though they were working like a charm, would not be made permanent: “Uh, some of these other tools, uh, like, uh, the sharing of information between law enforcement and financial services, and the requirement of financial services to be reviewing their accounts proactively, and the immunity from prosecution that we have provided to them in doing this, these are extraordinary measures, measures that we absolutely believe uh uh are necessary for the current circumstances, that are having an impact, and let me also point out, having a peaceful impact. Uh, and the other aspect of the financial tools that I would point to as being really effective and important is, uh, being clear that insurance on trucks that participate in these illegal occupations and blockades will be suspended. So we didn’t have those tools. Uh, I don’t believe that those tools should be part of the toolbox of a government in ordinary times, but they are necessary for these extraordinary circumstances, and they are having a very clear impact.” How magnanimous! At least, that is, until “extraordinary circumstances,” that is, Trudeau’s opponents getting too influential, arise again.

If the opposition doesn’t mount a full-throated protest against all this and the Trudeau government doesn’t fall next week, we may look back on the invocation of the Emergencies Act as the end of freedom north of the US border. It looks as if Chrystia Freeland, for one, would want it that anyway.