Gibraltar (100% vaccinated) cancels Christmas due to exponential rise in ‘infections’

Gibraltar has canceled its Christmas festivities due to an ‘exponential rise in corona cases. That while the entire adult population is fully vaccinated!!!

The British Overseas Territory, also known as ‘the most vaccinated place on earth’, has a vaccination rate of 118 percent because fully vaccinated Spaniards also travel there every day for work.

The health minister said that the number of people who have tested positive for corona “has increased dramatically” in recent days.

Samantha Sacramento spoke of an ‘exponential rise. Over the past seven days, an average of 56 cases was registered per day. That was less than 10 a day in September.

Gibraltar authorities have ‘urgently’ advised people not to throw parties or share the dinner table. In addition, official Christmas celebrations (also in churches) have been canceled.

All residents have been fully vaccinated for almost six months and many received a booster and were wearing a face mask was mandatory during that period in, among other things, public transport and shops.

Currently, children from the age of five receive a shot and booster vaccines are being rolled out for people over 40.

Other countries with high vaccination rates are also experiencing a peak infection. In Singapore, where 94 percent of the adult population has been vaccinated, the number of cases and deaths rose to an all-time high in late October 2021.

And in Ireland, where about 92 percent of adults are fully vaccinated, the number of corona cases and deaths has roughly doubled since August.

And what is the outgoing Priktator Hugo de Jonge doing here in the Netherlands? The Minister of Health insists that everybody from age 6 months on must and will be…… and link everyone to a QR code.

The outgoing PM Mark Rutte stated: “After all, we don’t live in a free country for nothing.”

And people who don’t want to? Oh… you deprive them more and more of their freedoms so that they eventually get those shots (because otherwise, they can’t do anything anymore…). And it has been proposed to safeguard the vaccinated by putting the unvaccinated in concentration camps…. 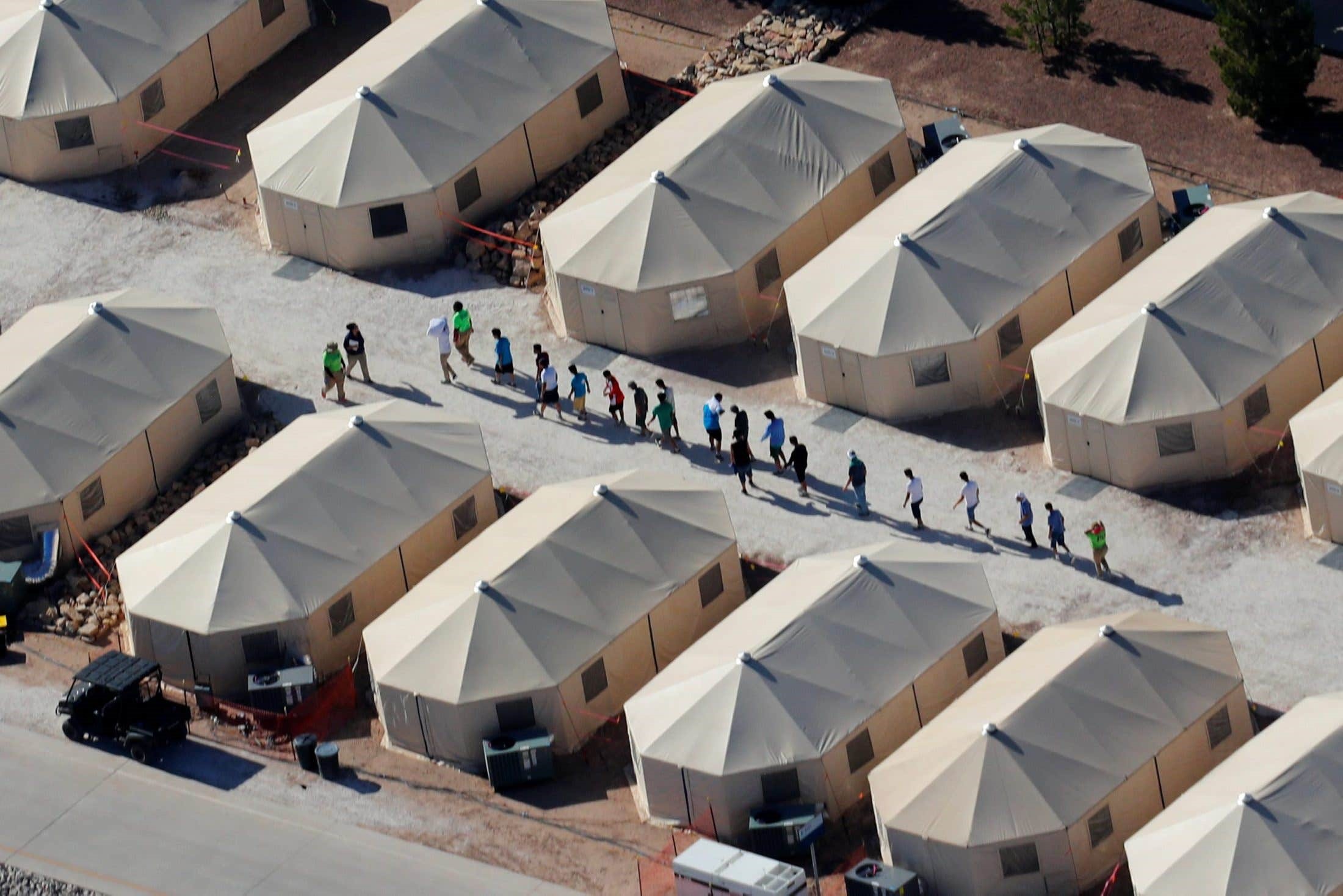 Isolation camps for the unvaccinated in the USA today

“You don’t do it for yourself, but for the other!” That sounds nice but it is of course the biggest lie there is.

Why did we all have to have a “vaccine” again?

And you know what we continue to find most special? That the Dutch Minister of Health Hugo de Jonge (a trained kindergarten teacher) already knew this way in advance…

For proof watch this video: