Robert Gorter grew up in the Netherlands in a very sheltered environment with villas right and left for upper middle class families in a triangle between Haarlem and the North Sea beaches: Aerdenhout, Bloemendaal en Heemstede. He lived here till he was 17 (18?) and left for Amsterdam to attended the University there to study parallel medicine and philosophy.

Robert loved storms (which frequently hit the shores of Holland) and sometimes, secretly he would take his bicycle and ride three to four kilometers to Zandvoort. Here, he would get as close to the ocean, and was one with the elements. He would report to his parents that he felt at home in the “angry” elements of storm (air) and roaring waves that would ram the dikes (water). He even claimed as a four to five years old boy, that he would smell and taste what was living in the storm and that he would heard music… His elder sister Rita Gorter-Ederveen reported later that sometimes, the family was so worried that Robert had quietly left the house on his bicycle amidst a huge storm (strength of an orcano) and stayed away for hours and hours that they called the police . Only wearing his jacket with no rain protection, when after hours, he would return soaked and ice cold,  he was different and very quiet and withdrawn for days. He had told her once: “When I am there in the storm and hear the waves rock the dunes and the ground is vibrating, I am so close to my angel and God.” He was often undercooled and his sister Rita insisted she measured his temperature rectally once, and she found his core body temperature was a bit below 34 degrees Celsius. He sniffed a bit the following two days but never  got ill.

It is reported by family members in Cape Town, South Africa, that when it would storm and rain there, Robert Gorter would go outside and expose himself to the most heavy winds and rain for hours. Afterwards, he seemed to be charged with energies and tremendous will power. . 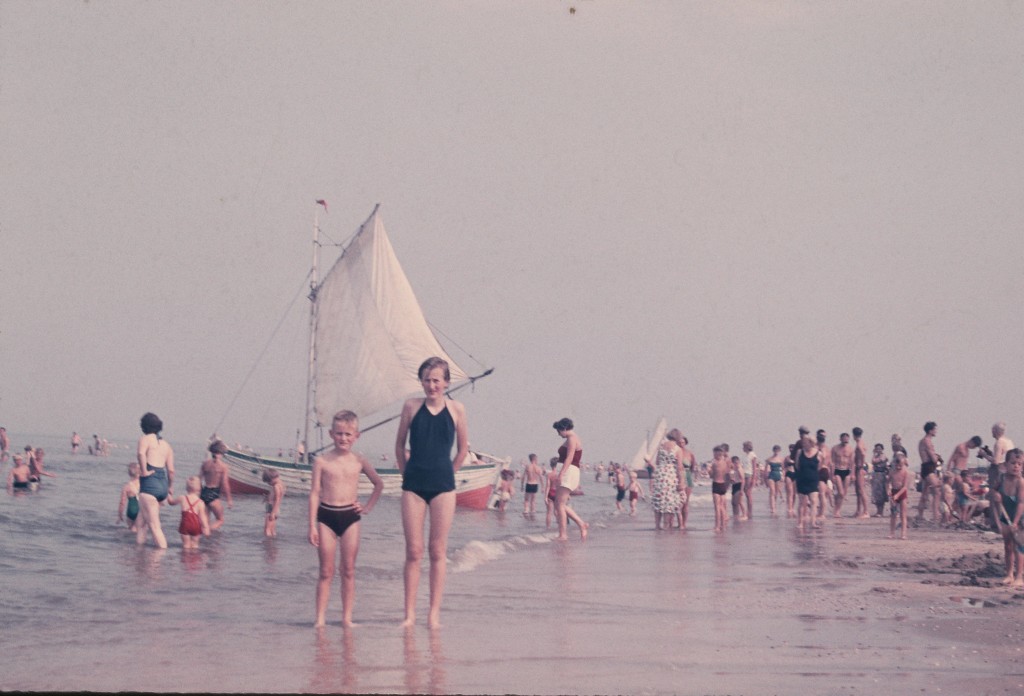 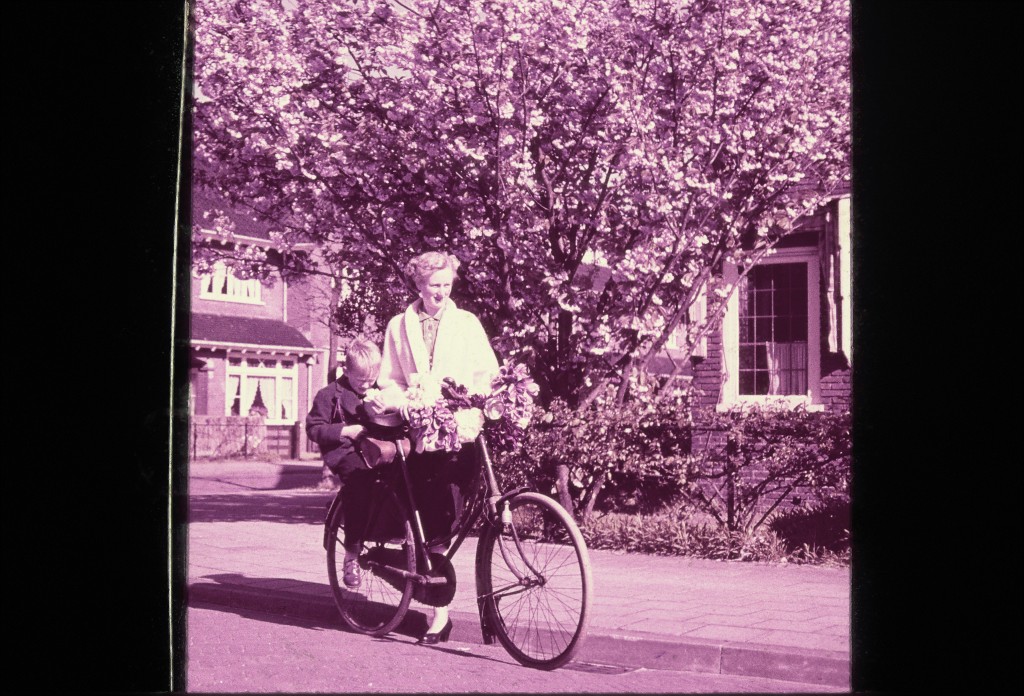 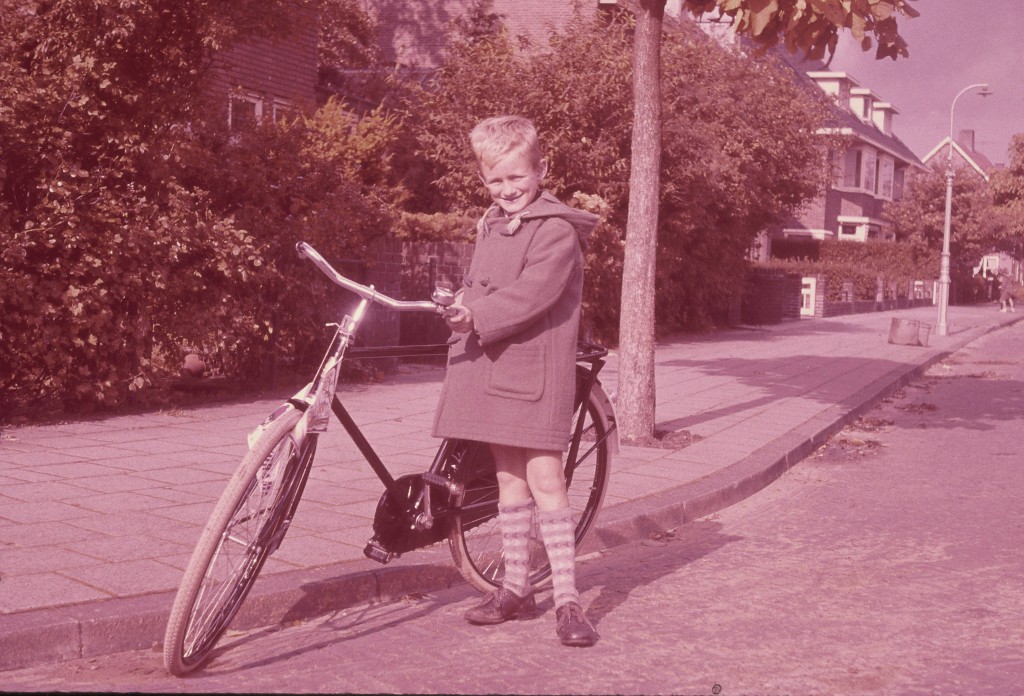 Robert Gorter at his eighth birthday with his new bicycle 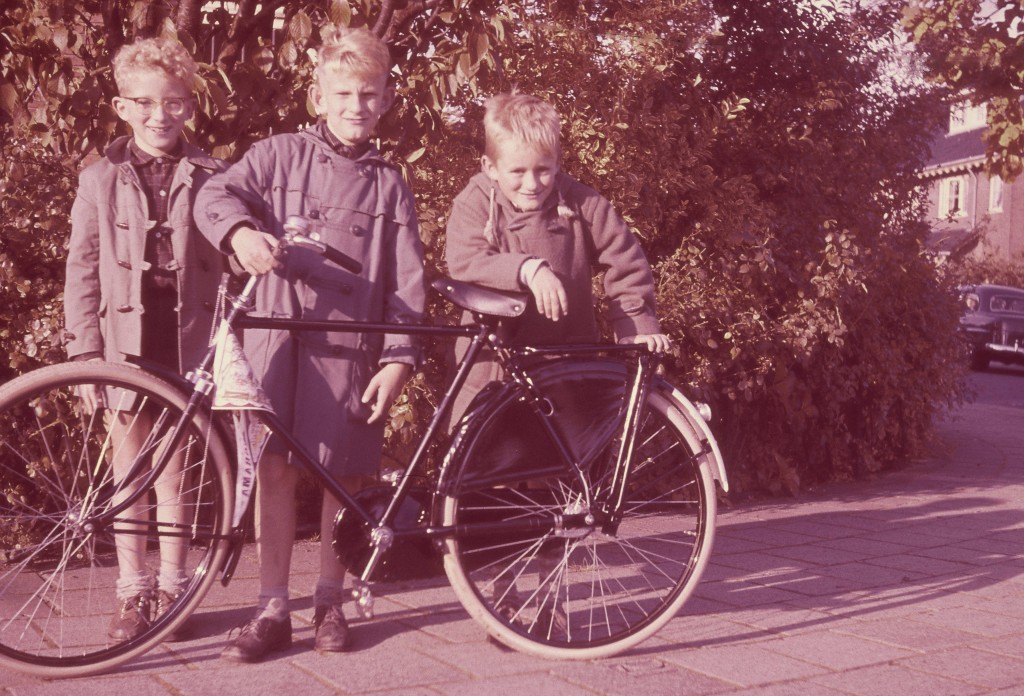 Obviously, Robert was very happy with his new bicycle.. one can see this clearly. Also, one can notice that Robert skipped first grade at school and entered grammar school at age 6 in the second grade. Therefore, he was always the youngest and the smallest. (and he hated it….).