Robert Gorter assisted in setting up and running the school “Stella Maris”, the school for art therapy in Bologna, which was founded as a spring off from the “Scuola di Luca.” 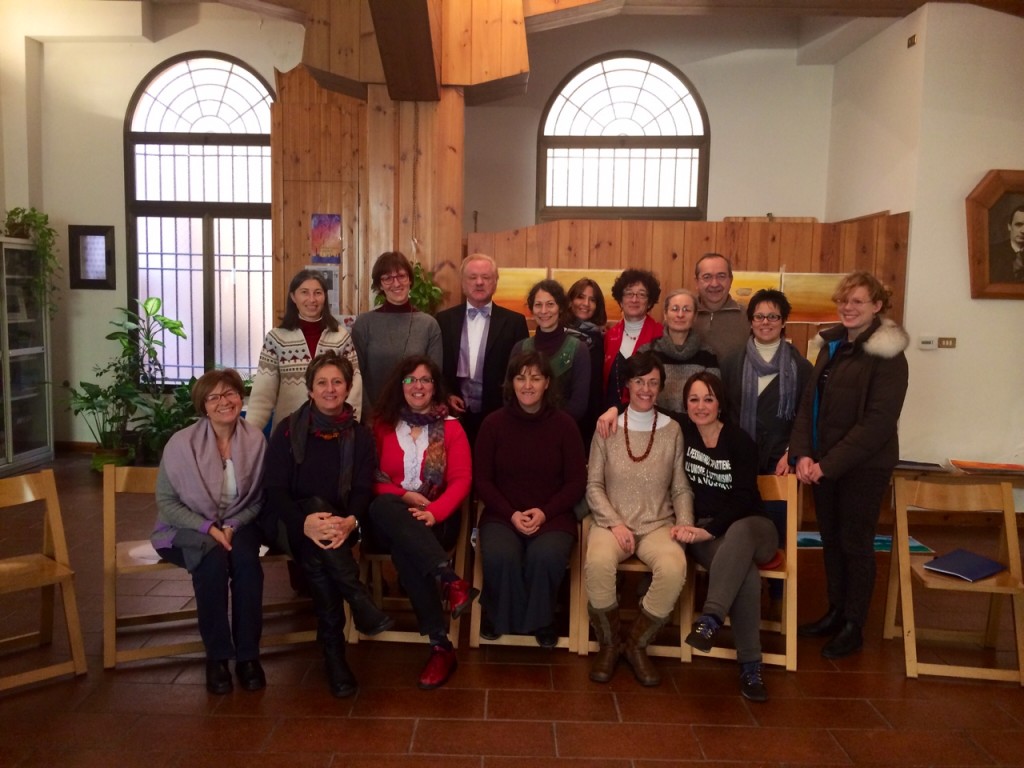 Robert Gorter with one class of his students for Art Therapy of Stella Maris, the school for art therapy in Bologna, Italy. 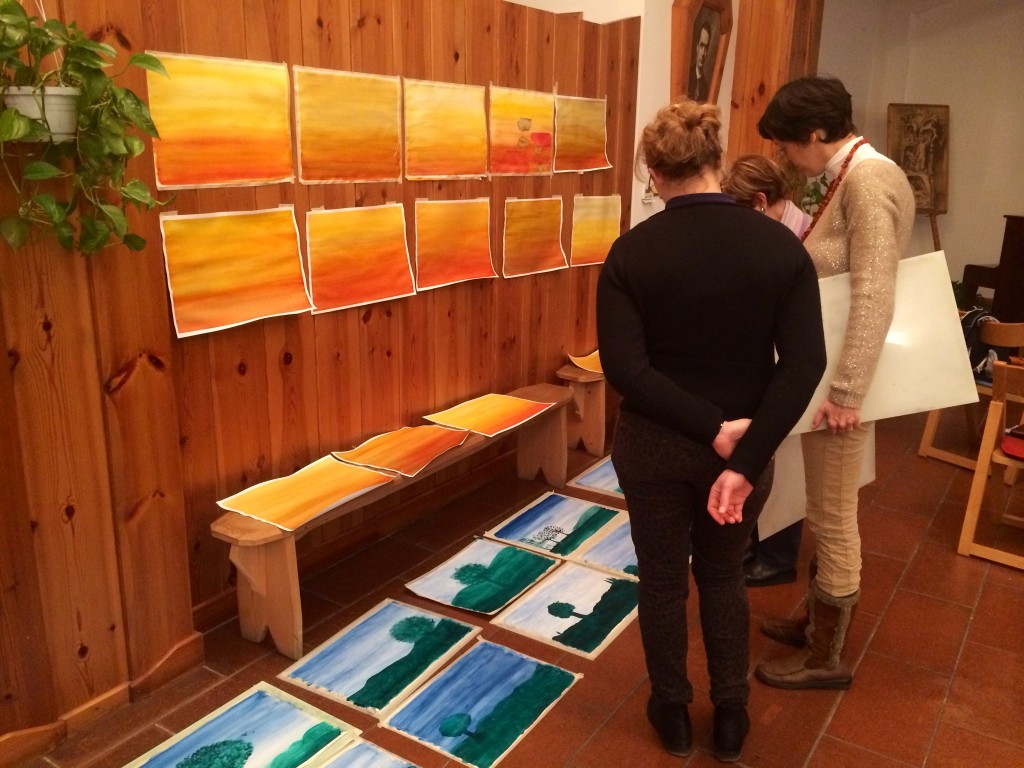 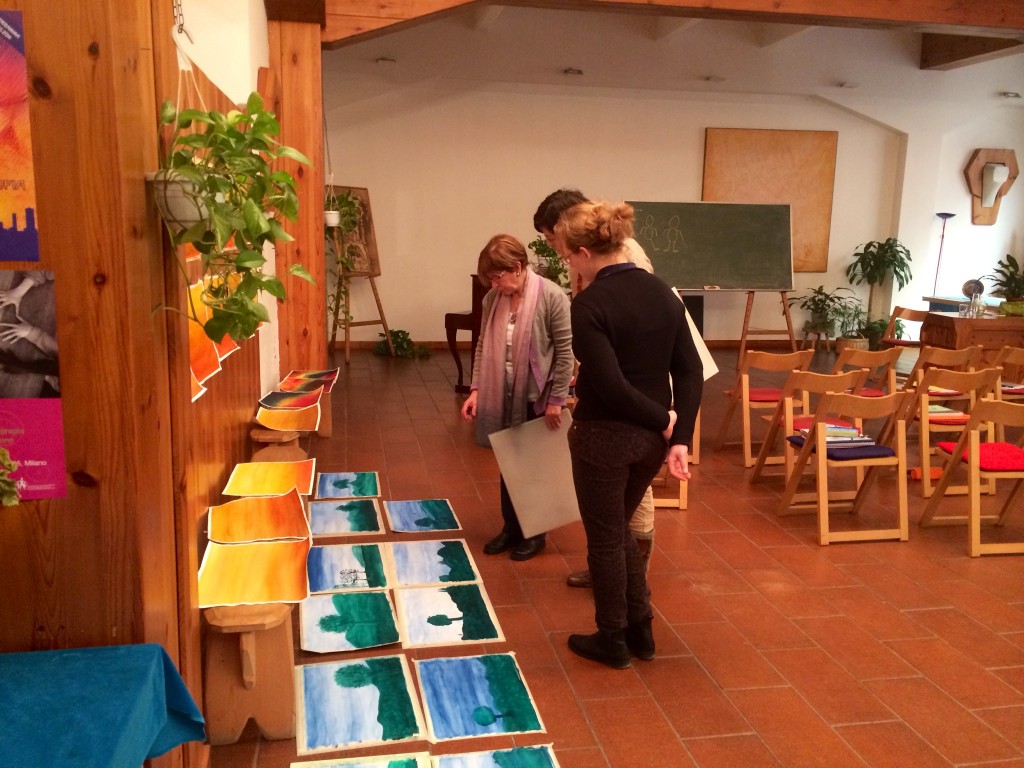 A few students from Stella di Maris observe each other‘s work of that morning during the long-weekend seminar on the Double (“il Doppio”) with Robert Gorter in Bologna in January 2014. 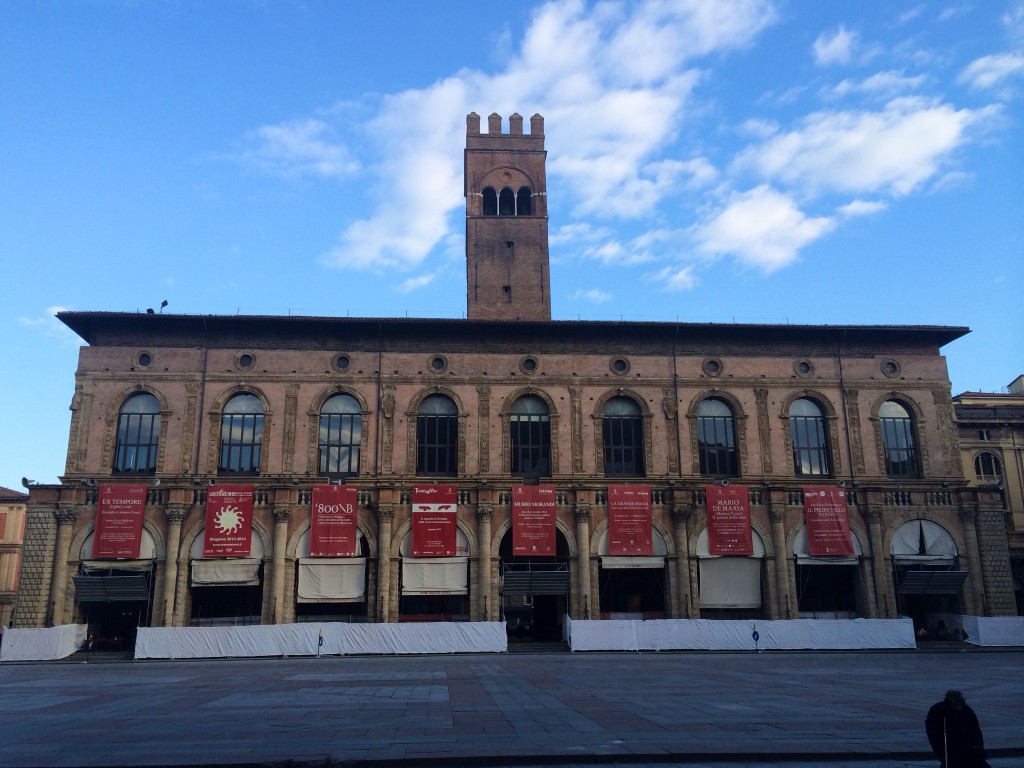 One of the main buiuldings from the early 1400’s at the central market square of Bologna. 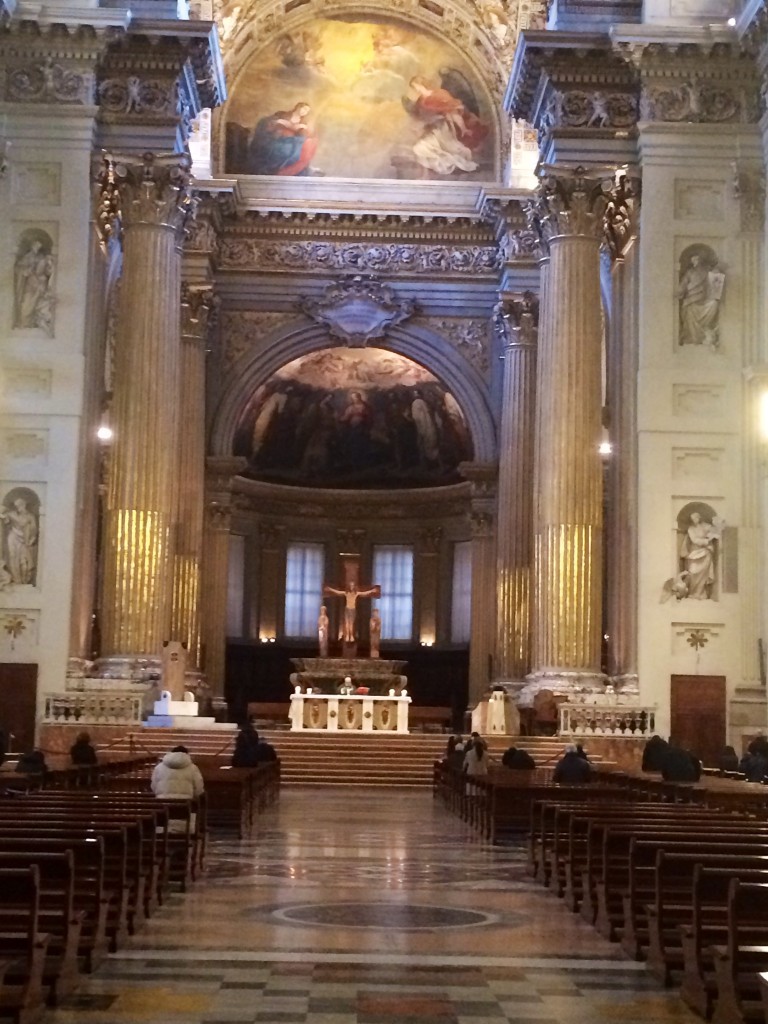 Like any other Italian city, each church is a museum in itself, loaded with art treasures from many centuries and can be seen by anybody who comes through the door. All day, churches welcome anybody to enter: also non-Christians. 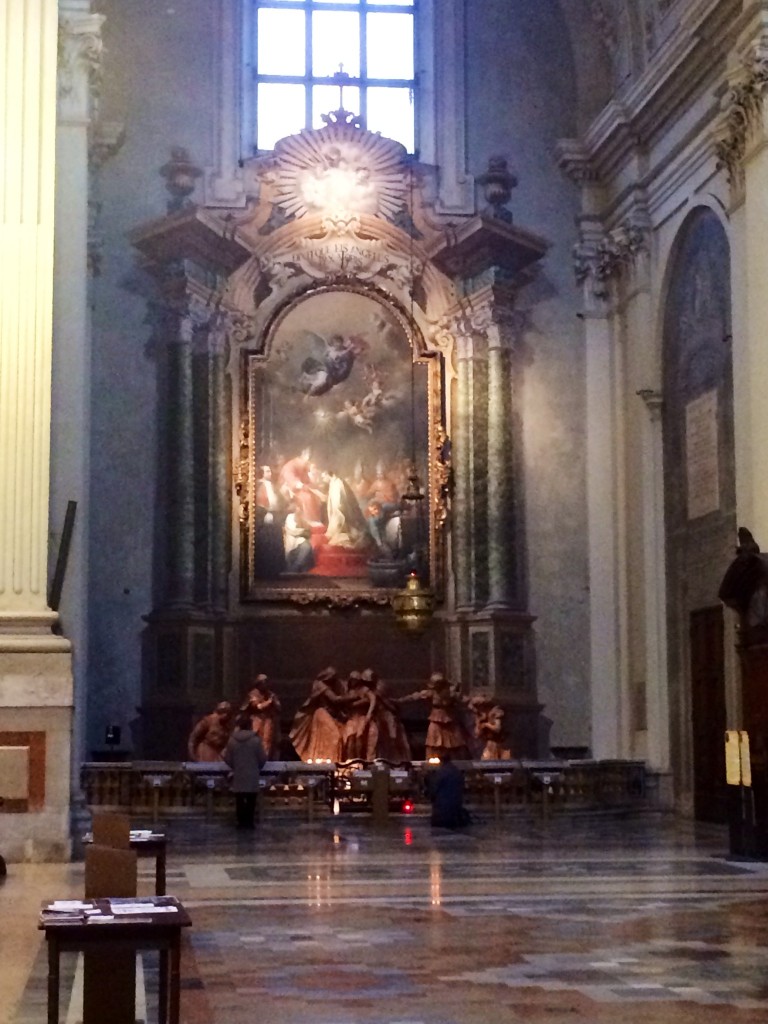 A few pictures of one of the 80+ churches still in use in Bologna in Italy. Each church is a museum by itself, loaded with art treasures from many centuries. 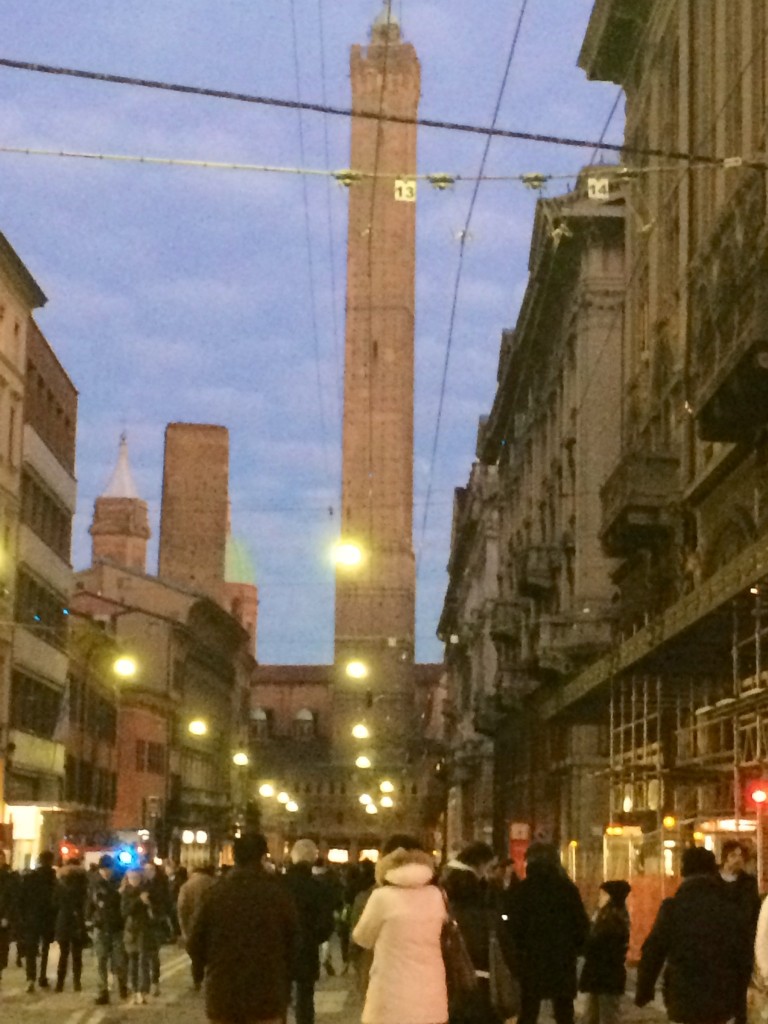 Another impression of the atmosphere of in the very center of the Italian city of Bologna around 5.00 pm in January 2014 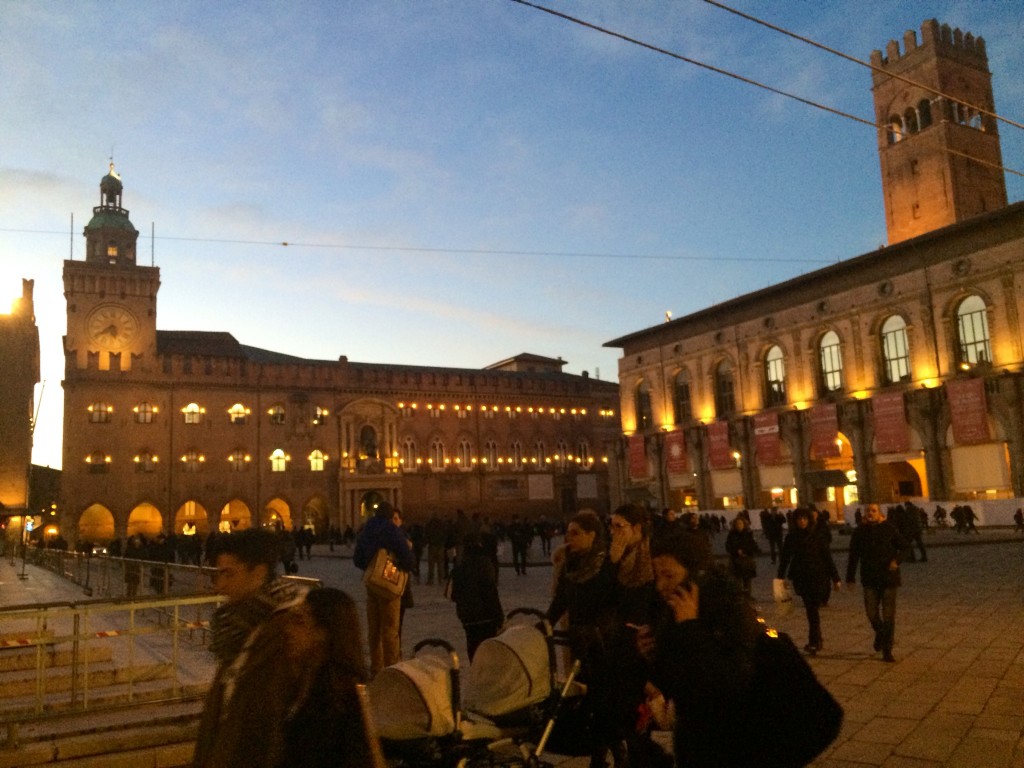 Around 5.00 pm in the very center of the Northern Italian city of Bologna, where Robert Gorter lectures a few times per year at “Scuola Stella Maris”, which is a spin off from the academy for Art Therapy in Florence (“Scuola di Luca”), founded by Robert Gorter in 1994 in Florence

A few pictures to give an impression of the atmosphere of in the very center of the Northern Italian city of Bologna, which was founded about 2.500 years ago 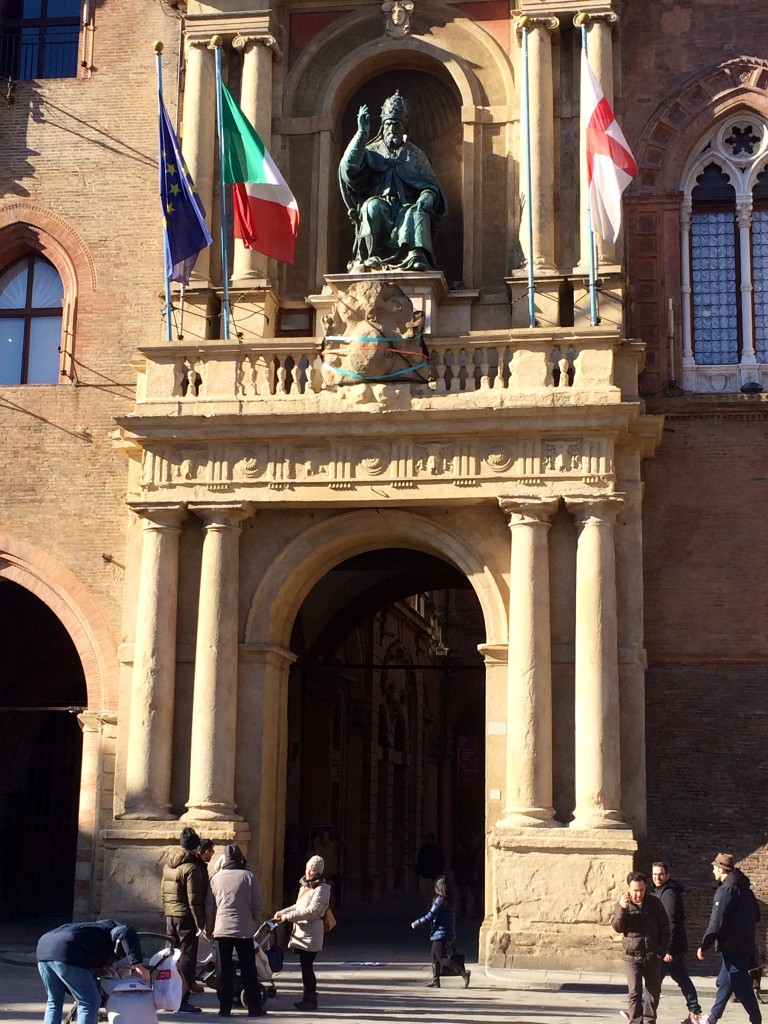 The entrance gate of one of the main buildings at the central square of Bologna, Italy 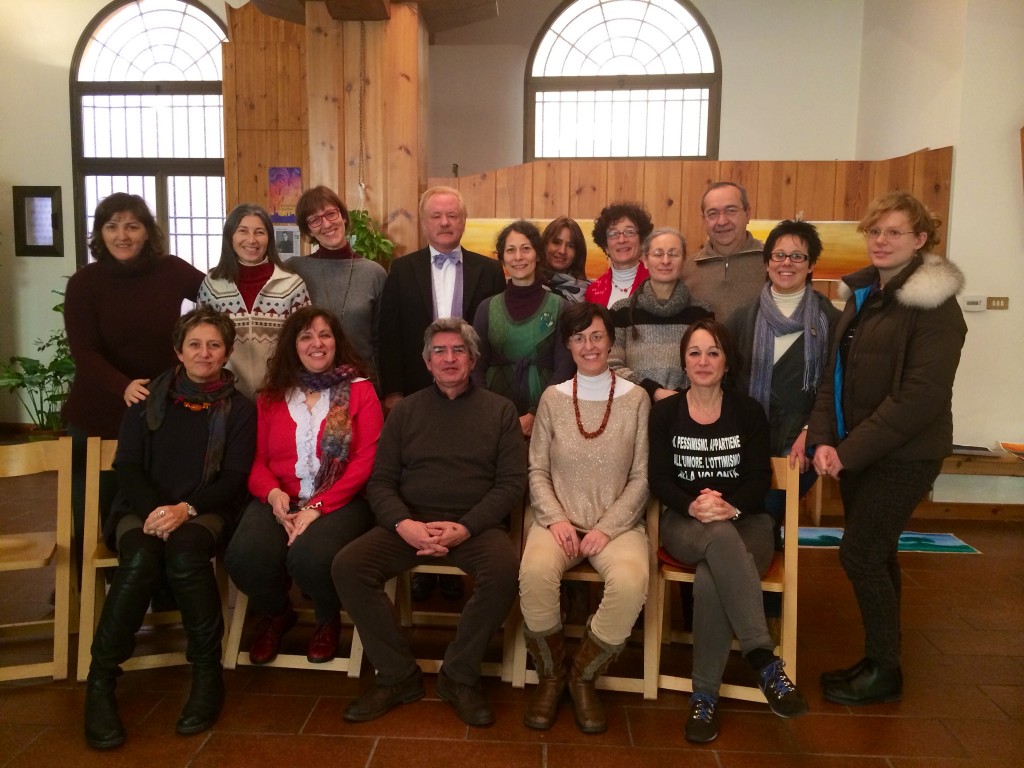 One more group photo of one class of students at Stella di Maris with on the front row Francisc Settani, who translated Robert Gorter from English into Italian. 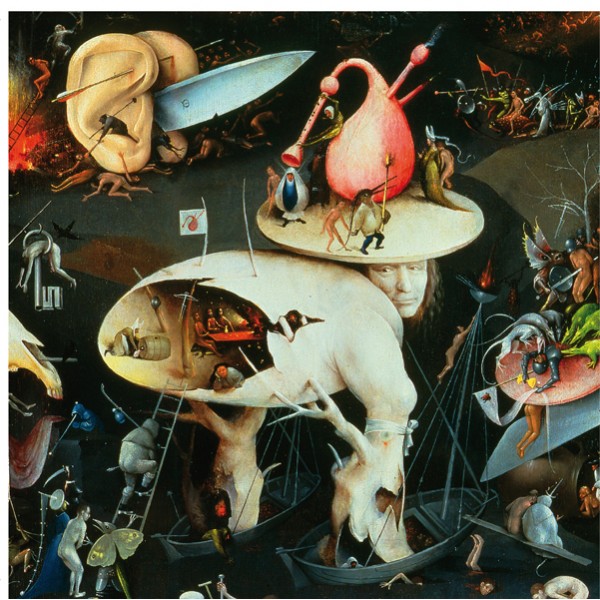 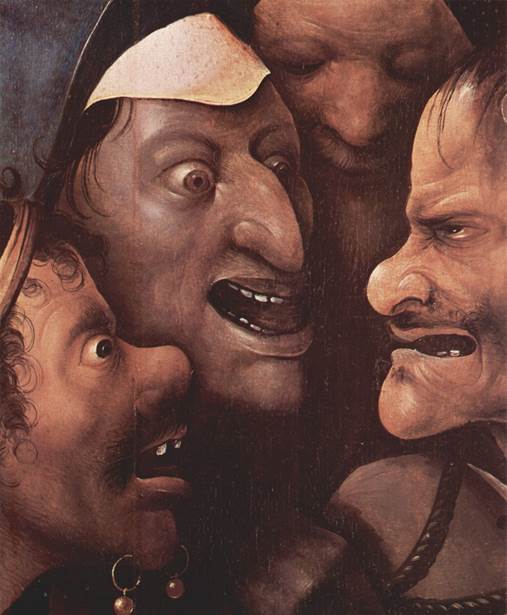