Elon Musk crowns himself ‘Technoking of Tesla’ in official filing 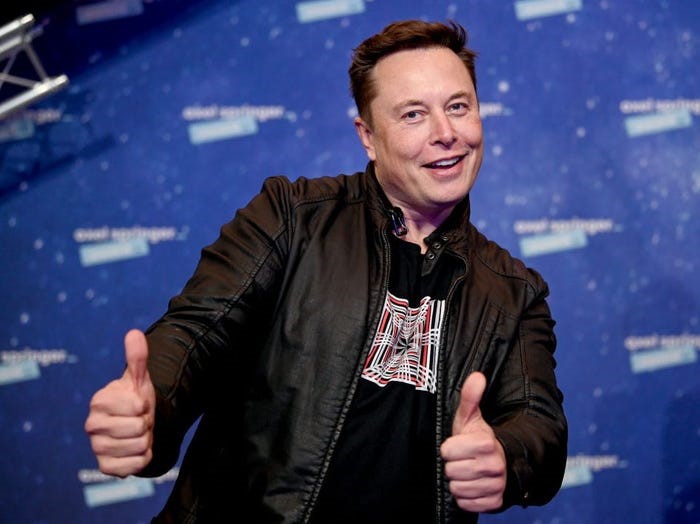 Elon Musk wears many hats in his daily life. He’s an inventor, a cryptocurrency enthusiast, a futurist, a fabulously wealthy billionaire and father to a human baby named X Æ A-Xii.

The SpaceX and Tesla boss added a new hat crown to his repertoire on Monday, when he became the official “Technoking of Tesla” in a regulatory filing with the U.S. government. 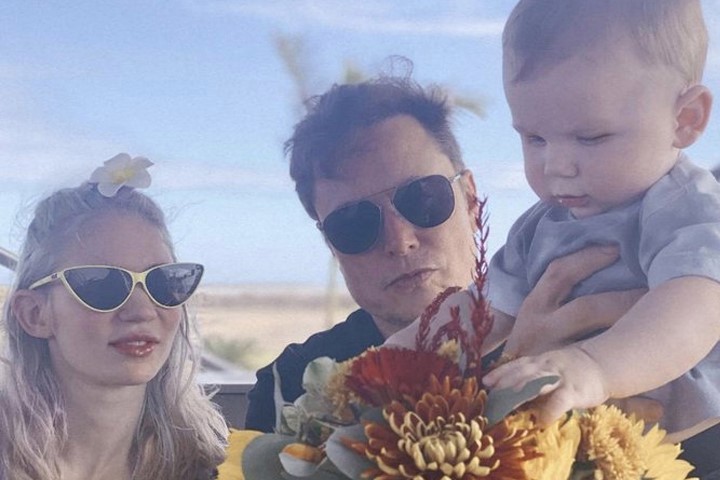 Tesla informed the U.S. Securities and Exchange Commission (SEC) that Musk would be adding the moniker to his existing title as Tesla’s CEO. The company also reported that Zack Kirkhorn, Tesla’s chief financial officer, will add the title “Master of Coin” to his own nameplate.

Kirkhorn’s new title appears to be a nod to Game of Thrones, in which the name is used for the kingdom’s treasurer. Musk’s name, however, appears to be an original invention.

Both men will keep their current roles while adding the apparent vanity titles to their business cards, the filing says.

“Effective as of March 15, 2021, the titles of Elon Musk and Zach Kirkhorn have changed to Technoking of Tesla and Master of Coin, respectively,” the filing says. “Elon and Zach will also maintain their respective positions as Chief Executive Officer and Chief Financial Officer.”

It’s unclear if Tesla employees will be required to pledge fealty or bend the knee before Musk, or if they’ll refer to him by an honorific such as “Technoking” or “Your High-Techness” at work.

Musk did not directly address the title change on Monday, but he did appear to hint at the notion of a technology-linked subspecies of humanity in a tweet on Saturday.

Musk has a history of fighting with the SEC over titles, after it sought to strip him of his role as CEO in 2018.

The dispute erupted over Musk’s comments about Tesla stock on Twitter, and ended with the two sides striking a deal. Musk gave up his role as chairman and paid a US$20-million fine under the agreement, which allowed him to remain CEO.

Remember that Elon Musk is also obsessed (his own words) by bringing into existence a symbiosis between mankind and artificial intelligence (AI). This, he would achieve by nanotechnology and implement chips into the brain of humans through the nose (os ethmoidale, or ethmoidal bone). For this purpose, Elon Musk (his company) applied for several patents to insert not only medications but specially, chips by use of nanotechnology through the nose.