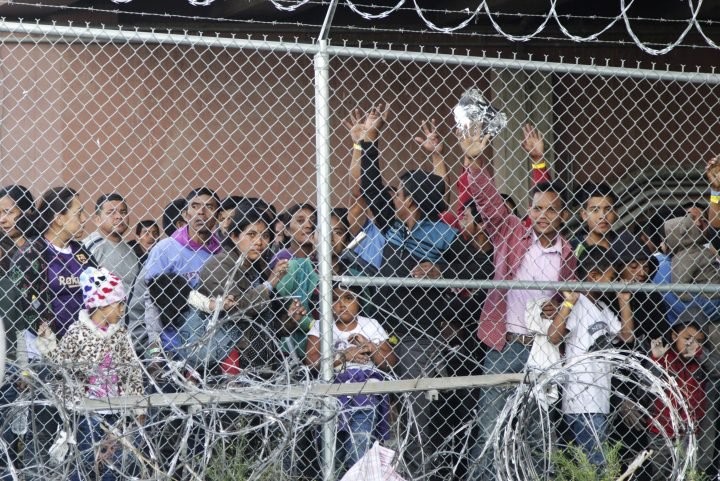 The Biden administration is scrambling to accommodate the swell of immigrant children at the border, seeking to ensure the growing problem being amplified by GOP attacks doesn’t torpedo its political successes on the COVID-19 front.

Fresh off a big legislative victory — passage of a popular $1.9 trillion relief measure that is sending $1,400 checks to millions of households while strengthening the social safety net — the administration is reportedly moving 3,000 immigrant boys between the ages of 15 and 17 to a convention center in Dallas as it seeks to ease crowded conditions at Customs and Border Protection (CBP) facilities.

President Biden campaigned on implementing a more “humane” immigration policy after he and other Democrats criticized the Trump administration for putting children in “cages” in response to a wave of immigrants before the pandemic.

Now those plans are being undercut by reports that thousands of young people are being kept in cells at overflow facilities for longer than is legally allowed, a situation that has led Republicans to attack Biden as soft on immigration even as it also opens the administration up to criticism from progressives. 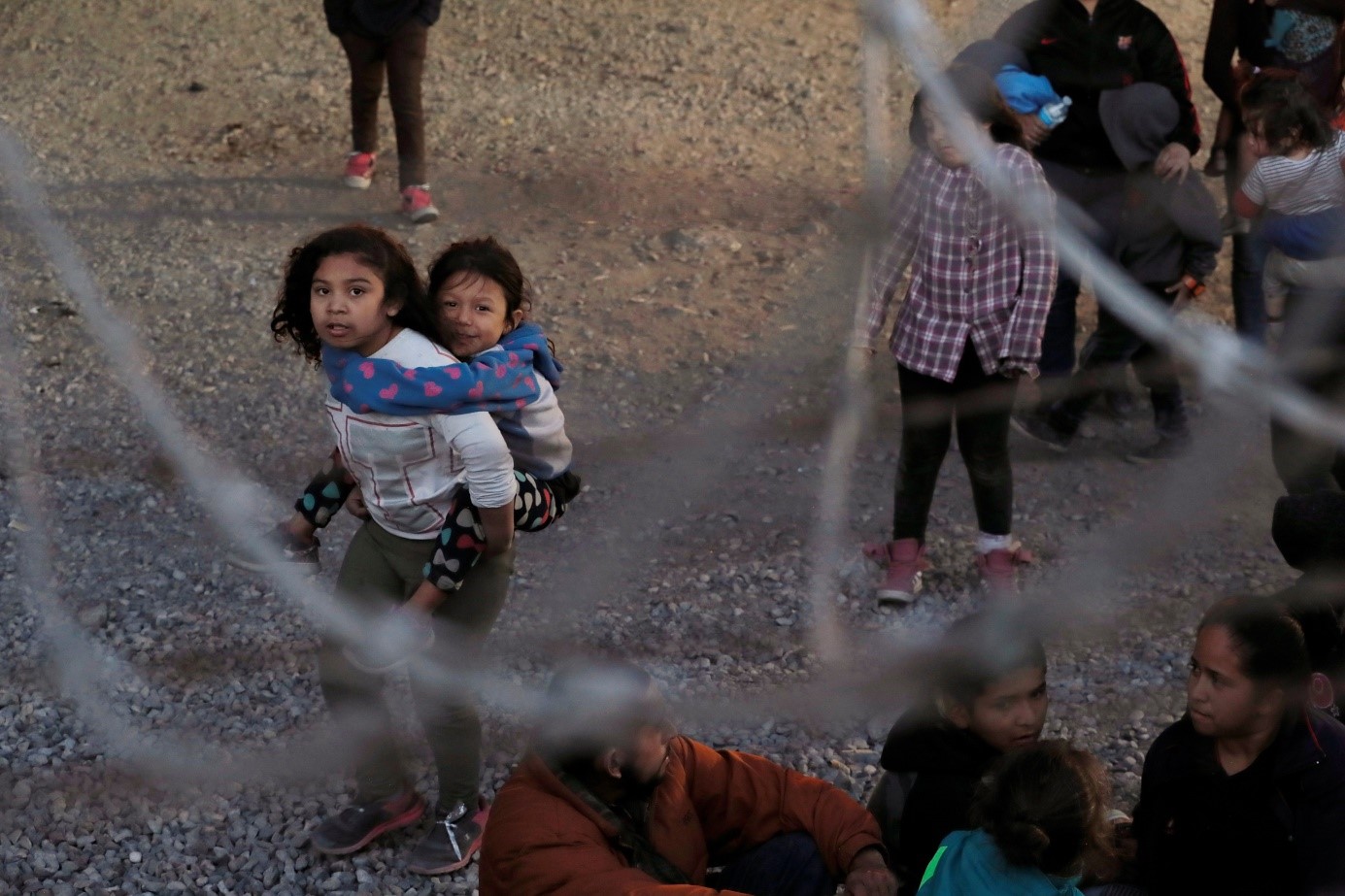 The Biden administration had already opened up a tent city outside of Midland, Texas, where about 1,000 children, some as young as four years of age, are being held.

Many more children are being kept in CBP cells that are designed for adults as immigration lawyers sound the alarm about the poor conditions.

At a briefing on Monday, White House press secretary Jen Psaki was asked if it is acceptable that children are being kept in conditions that were denounced as immoral and cruel under former President Trump.

“It’s not acceptable, but I think the challenge here is there are not that many options,” she said. 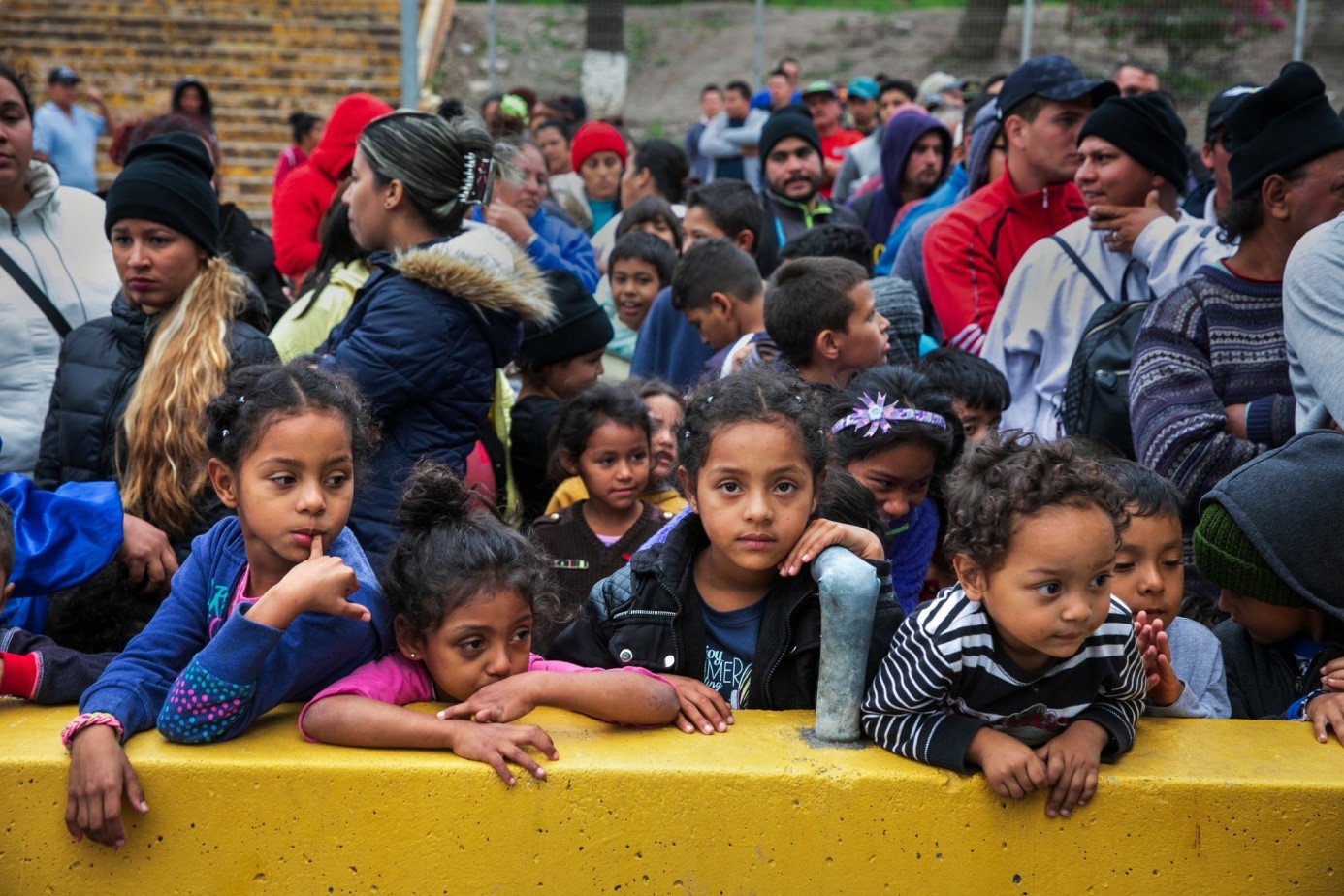 “We have a lot of critics, but many are not putting forward solutions,” Psaki added. “The options here are sending the kids back on the journey, sending them to unvetted homes or working to expedite sending them into shelters where they can get treatment by medical doctors, educational resources, legal resources and mental health counseling. That’s exactly what we’re focused on doing, and this is an across-the-administration effort.”

The administration over the past few days has taken several steps to ease the overcrowded conditions.

The Centers for Disease Control and Prevention (CDC) has loosened restrictions allowing migrant facilities to return to full capacity despite the coronavirus pandemic.

Office of Refugee Resettlement staff and Health and Human Services (HHS) workers have been embedded with CBP agents to assist in placing migrant children in HHS housing or sponsored homes.

Biden also rescinded a memorandum of understanding issued under Trump in an effort to encourage more families to sponsor immigrant children without fear of having their own immigration status investigated.

“What the administration has just done is critical,” said John Amaya, the deputy chief of staff for U.S. Immigration and Customs Enforcement (ICE) under former President Obama. “The Trump order that Biden rescinded was acting as a deterrent, keeping families from coming forward to sponsor children and ensuring children would stay in custody for longer than is necessary. And getting FEMA on the ground shows they’re acting with humanity and empathy, treating this as a humanitarian crisis, rather than as a national security or law enforcement threat.”

New reports show that 4,200 children are being held in CBP cells that Mayorkas has described as “no place for a child,” an increase of 1,000 from last week. Despite a 72-hour limit for holding minors there, reports indicate some children are spending on average 117 hours in the cells. A CBS report said that one CBP sector in the Rio Grande Valley is operating at 363 percent of capacity, with more than 2,500 unaccompanied minors in custody. 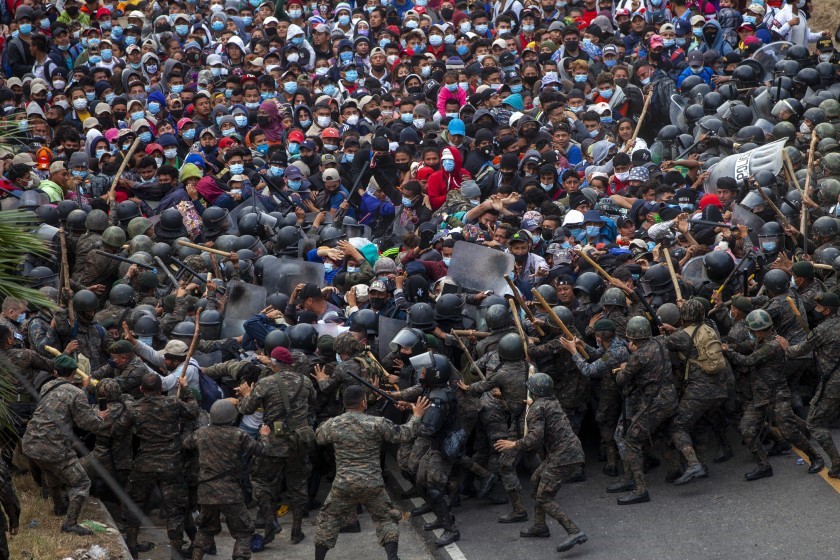 “I’ve seen firsthand what family detention centers look like for mothers and children, and they’re not right for anybody,” Amaya said. “The trauma is exponentially worse for young people kept in those facilities without their families.”

Biden’s approval ratings are high in the wake of successes on the vaccination front, positive projections for the economy and the passage of the COVID-19 bill, which no Republican in the House or Senate supported.

On Monday, March 15th 2021, Joe Biden sought to build on those successes, appearing before news cameras to tout how 100 million of the checks from the package would be landing in people’s bank accounts; without mentioning who will pay the bill. Obviously, it will be our grandchildren who will pay for these almost two trillion dollars give-away. The reason of these calamities is obviously the COVID-19 pandemic and sincere doubts have risen about –how far- it is a plandemic instead of a pandemic with a created casedemic (the number of cases determined by a PCR test which gives in 94% of the cases a false positive test result.

Democrats have sought to go on the attack over the GOP “no” votes on the popular bill, while Republicans have sought to change the story by putting the focus on the border. House Minority Leader Kevin McCarthy (R-Calif.) visited the border town of El Paso, Texas, on Monday, where he blamed Biden’s policies for provoking the migrant surge.

“It’s more than a crisis, it’s a human heartbreak,” McCarthy said. “The sad part about that is this didn’t have to happen. This crisis is created by the presidential policies of this new administration.”

Democrats, from Speaker Pelosi (Calif.) on down, have united around the message that, amazingly, Trump is to blame for the chaos at the border. 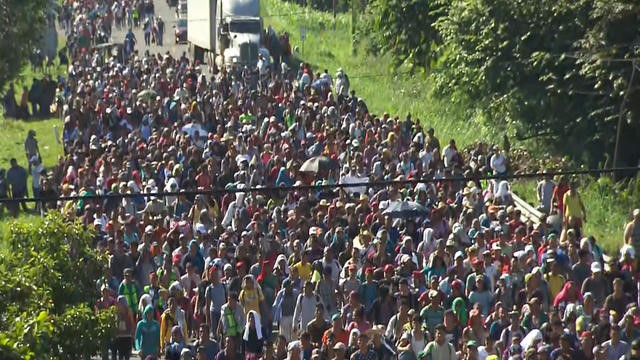 But there are signs of growing discontent on the left as the Biden administration struggles to answer for its treatment of children after the Trump administration was accused of putting “kids in cages.”

“Does this Administration really want to be seen as simply extending the misery of children endorsed by Trump?” asked Jonathan Tasini, a strategist and consultant for progressive candidates.

The House is expected to vote on two immigration bills this week providing pathways to citizenship for certain classes of people that should signal whether there is an appetite for Biden’s proposed immigration overhaul. 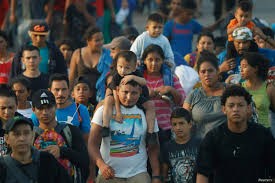 The White House acknowledges it is trying to strike a delicate balance by telling refugees from Central America not to make the dangerous trek to the southern border also seeking to accommodate children that arrive without their parents.

“It’s a complicated problem, no doubt,” Psaki said. “We are sending the message clearly in the region that now is not the time to come, but also we want to ensure people are treated with humanity who are unaccompanied children. That’s who we are as a country, so we are doing both.”

From an epidemiologic point of few, there are great concerns that this massive and uncontrolled influx of migrant could trigger another wave of COVID-19 infections.