Germany too, suspends use of AstraZeneca vaccine over blood clot concerns 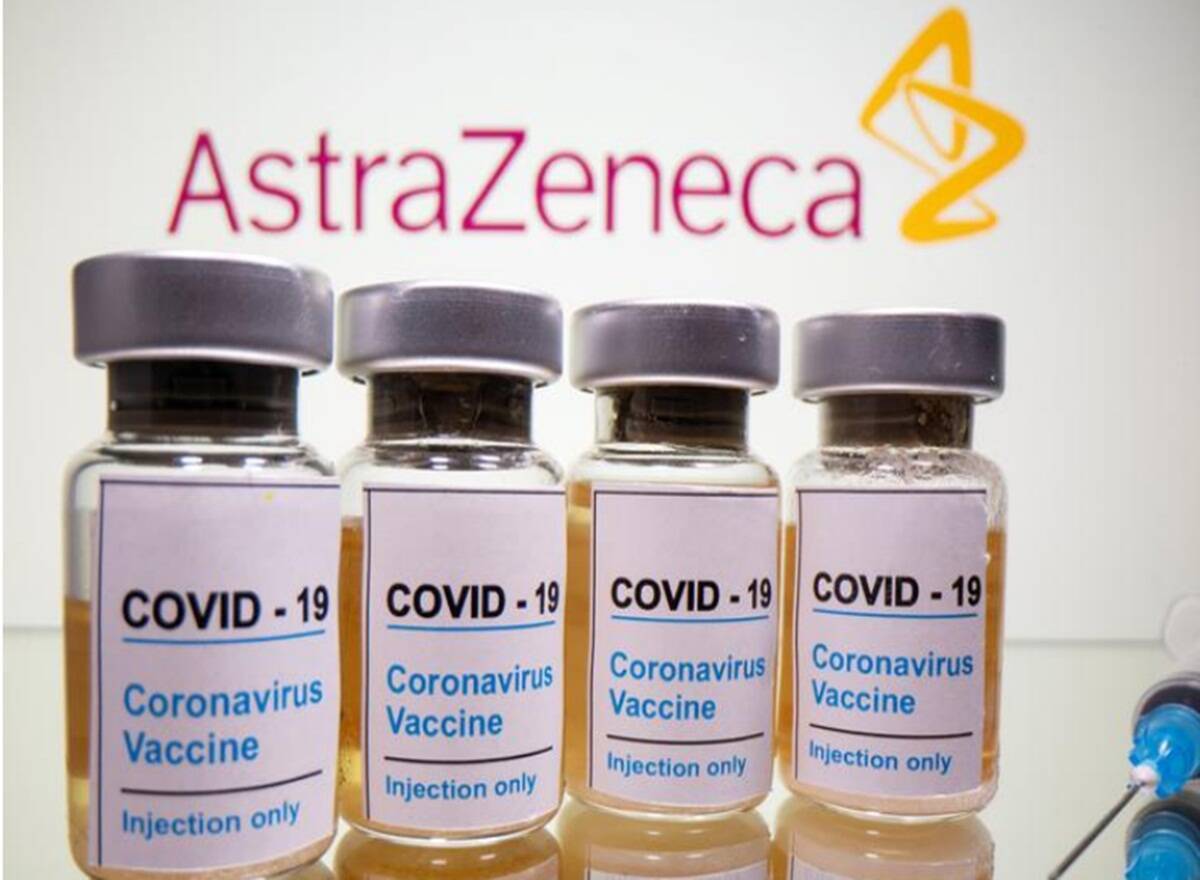 The Germany Health Ministry said on Monday Mrch 15th, 2021 that it was suspending use of the AstraZeneca Covid-19 vaccine based on a recommendation of its vaccine agency.

“The European Medicines Agency EMA will decide whether and how the new findings will affect the approval of the vaccine,” it added.

Spahn explained that the suspension was a “purely precautionary measure” and added that he expected a decision on the safety of the vaccine to be made by the European Medicines Agency within the next week.

Which countries in Europe have suspended AstraZeneca vaccinations?

A growing list of European countries have suspended AstraZeneca’s Covid-19 shots or batches of the jab as a precaution amid fears over blood clots and other possible side effects, despite the company and the World Health Organization insisting there is no risk. Here is the latest.

In Germany, at least seven cases of cerebral vein thrombosis had been reported, Spahn said, and while this is a “very low risk” compared to the 1.6 million jabs already given in the country, it would be above average if confirmed to be linked to the vaccine.

“This was a scientific decision and not a political one. In making it we have followed the advice of the Paul Ehrlich Institute,” Spahn said.

He also confirmed that the suspension affected both first and second doses with the vaccine, adding that second doses could be given after the European Medicine Agency had reviewed the concerns over blood clots.

Also, the Kawaski Syndrom, based on autoimmune reactions, was seen several times.

Kawasaki disease is a syndrome of unknown cause that results in a fever and mainly affects children under 5 years of age. It is a form of vasculitis, where blood vessels become inflamed throughout the body. The fever typically lasts for more than five days and is not affected by usual medications. Other common symptoms include large lymph nodes in the neck, a rash in the genital area, and red eyes, lips, palms, or soles of the feet. Within three weeks of the onset, the skin from the hands and feet may peel, after which recovery typically occurs. In some children, coronary artery aneurysms form in the heart.

While the specific cause is unknown, it is thought to result from an excessive immune system response to an infection in children who are genetically predisposed. But also, it has been documented after vaccinations. It does not spread between people. Diagnosis is usually based on a person’s signs and symptoms. Other tests such as an ultrasound of the heart and blood tests may support the diagnosis. Diagnosis must take into account many other conditions that may present similar features, including scarlet fever and juvenile rheumatoid arthritis. An emerging ‘Kawasaki-like’ disease temporally associated with COVID-19 appears to be a distinct syndrome in adults and more severe.

Austria announced on March 8th 2021 that it has stopped administering a batch of the vaccine following the death of a 49-year-old nurse from “severe bleeding disorders” days after receiving it.

Estonia, Lithuania, Latvia and Luxembourg also suspended the use of doses from the same batch, which has been delivered to 17 countries and included one million vaccines.

Italy’s medicines regulator on March 11th 2021 also banned the use of a batch as a precaution, triggering a similar decision from Romania.

And on March 14th Italy’s northern Piedmont region suspended use of the vaccine after the death of a teacher who had received it the day before.

In Spain the regional governments of Andalusia, Catalonia, Castilla y León and the Canary Islands suspended the use of the suspect batch on Friday, followed by Valencia and Asturias over the weekend.

Several European countries, including Ireland and the Netherlands, have also suspended the usage of the shots, which were jointly developed with the University of Oxford.

Both the British-Swedish company and Oxford have said there was no link between their vaccine and blood clotting (of course).

The World Health Organization, Europe’s medicines watchdog EMA, governments and experts have stressed that no causal link has been established between the vaccine and blood clotting and insisted that the vaccine is safe.

An AstraZeneca spokesman said it had found no evidence of increased risk of blood clot conditions after analyzing reported cases from more than 17 million doses.

“In fact, the reported numbers of these types of events for COVID-19 Vaccine AstraZeneca are lower than the number that would have occurred naturally in the unvaccinated population,” said the spokesman (!).

Norwegian health officials reported three more cases of blood clots or brain haemorrhages in younger people who received the AstraZeneca Covid-19 jab, but said they could not yet say they were vaccine-related.

The Norwegian Medicines Agency said similar incidents had been reported in other European countries. While there was no definite proof of a link to the vaccine, anyone under 50 who felt unwell and developed large blue patches after vaccination should seek medical attention.

The World Health Organization said no causal link had been established between the vaccine and blood clotting after Denmark, Norway and Iceland on Thursday temporarily suspended the use of the vaccine over concerns about patients developing post-jab blood clots.

A number of other countries have also suspended use of vaccines from one batch.

The manufacturer and Europe’s medicines watchdog (EMA) have meanwhile insisted that the vaccine is safe.

Denmark was first to announce its suspension, although it stressed that the move was precautionary, and that “it has not been determined, at the time being, that there is a link between the vaccine and the blood clots”.

On Saturday, the Norwegian Medicines Agency said it had “received several adverse event reports about younger vaccinated people with bleeding under the skin (tiny dots and /or larger blue patches) after coronavirus vaccination. This is likely the severe and often described side effect of Idiopathic Thrombocytopenia (ITP): usually a fatal disease on an autoimmune basis.

“This is serious and can be a sign of reduced blood platelet counts,” it said (ITP).

“Today, we received three more reports of severe cases of blood clots or brain hemorrhages in younger people who have received the AstraZeneca vaccine. These are now receiving hospital treatment,” it added.

Geir Bukholm, director of Infection Control and Environmental Health at the Norwegian Institute of Public Health, said that following the decision to suspend the jab, it was now “the Norwegian Medicines Agency’s role to follow up on these suspected side effects and take the necessary measures.”