A virologist from the World Health Organization (WHO) revealed on Dutch television that the WHO has a plan for 10 years of infectious diseases, starting from 2020 to 2030 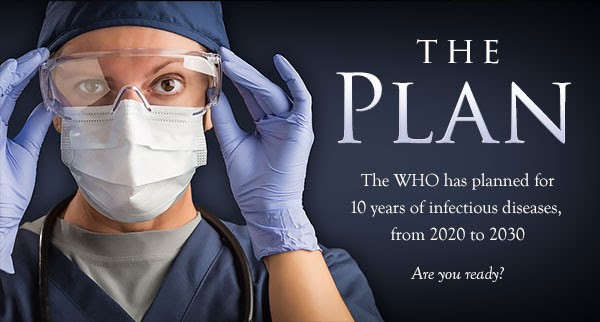 Marion Koopmans is a virologist from the Dutch government, who also worked in the notorious military Wuhan bio lab in China. During an interview on national television in The Netherlands, she had a revealing slip of the tongue…

That the WHO had foreknowledge about the first pandemic is proven by the fact that a few months before the outbreak they sent a document to governments around the world, instructing them to get ready for an imminent outbreak of a fatal respiratory pathogen.

How could the WHO know that a pandemic would start within a few months? They even knew what kind of disease it would be! According to WHO virologist Koopmans it’s a plan which they had for many years…

“This is the first pandemic” she added…

They all knew it! Both Klaus Schwab of the WEF and all his loyal politicians were prepared to declare the Covid-19 Plandemic at the same time. 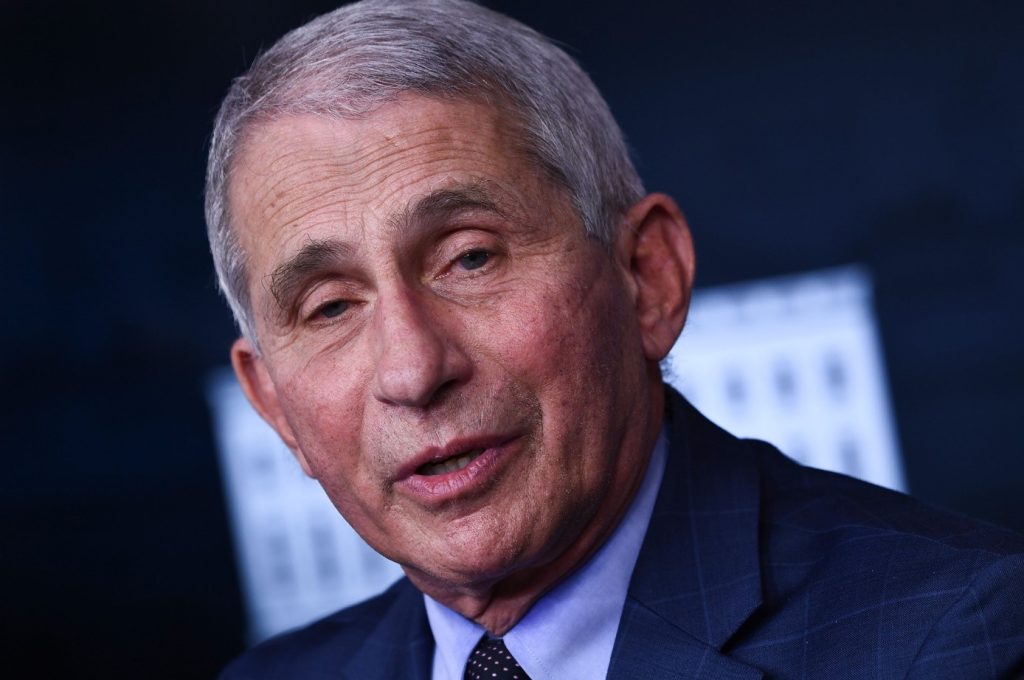 Dr. Anthony Fauci (NIH) also knew what was being prepared. In 2017, he stated: “There is no doubt in anyone’s mind that there will be a surprise outbreak during the first term of the Trump administration”. How could he predict such an unpredictable event with full certainty?

A few months before the outbreak a video was published by the Global Preparedness Monitoring Board, showing how a coronavirus starts spreading from Wuhan to the rest of the world.

Again: they published this right before it happened, describing the exact type of pathogen, and its precise origin.

A few months before the outbreak, Bill Gates organized an exercise for this pandemic. The slogan was: “We have to prepare for what will become a pandemic”. They discussed how they would have to control the media narrative and tell the world that vaccines are the answer. Right after this exercise Gates tweeted how excited he was about selling a lot of vaccines, in the coming year.

What is really mind-blowing, is that in 2017 and 2018 most nations in the world suddenly started distributing countless C0V!D-19 test kits. One year before the pandemic, every country was stacking up on PCR test kits, that would be used during the pandemic.

A Vision of the Future?

It gets even weirder, as we look at the movie “V for Vendetta” which was released in 2006. This film stated that it was “An uncompromising vision of the future”. It depicted a pandemic that would result in worldwide tyranny.

In 2013, a musician composed a song about a coronavirus pandemic that would happen in… 2020. When asked if he was some sort of prophet, he replied that he had done the research and found that there is an agenda for pandemics, starting in 2020.

In 2010 the Rockefeller Foundation published a “Scenario for the Future of Technology”. Interesting… a scenario for the future! What does it say? It describes a pandemic that results in worldwide tyranny.

The 2010 “Scenario for the Future” envisioned exactly what we have seen in 2020.

Amazingly, right after the outbreak the Rockefeller Foundation already had an in-depth guide handy, that showed step by step how a new society of total control and surveillance is “the way out of this crisis”. These types of manuals take many months to prepare. How come they had it handy immediately?

A second “Futuristic Scenario” was published by Johns Hopkins Center for Health Security, which is sponsored by Bill Gates. This Futuristic Scenario also describes a pandemic with a “novel coronavirus” that originates in Asia.

Over and over again, one sees that these guys announced the imminent outbreak, knowing its exact origin and what type of virus it would be. How is that possible?

There is even a video of Fauci taking part in a panel discussion, where they talked about how a global crisis was needed to disrupt the system, to convince humanity to accept a new DNA-altering experimental vaccine. One of the panel speakers said a virus could come out of China, to cause this worldwide crisis, paving the way for these new vaccines.