Robert Gorter lived in Berlin from 1993 through 2000. Read more about this

He still loves to go to Berlin and finds reasons to go there at times. This picture was taken in November 2012 when he met with Torsten Müller, one of his previous research fellows who would receive his Doctor’s Title in Medicine a day later. Robert Gorter met with Torsten a day earlier to have him present his lecture for the next day to Robert and make last minute corrections if necessary (was not necessary). At night Robert Gorter invited Torsten Müller and his life-time partner went to the opera and a candle light dinner afterwards. Torsten Müller received his Doctor’s Title in Medicine with honors (Cum Laude Summa). 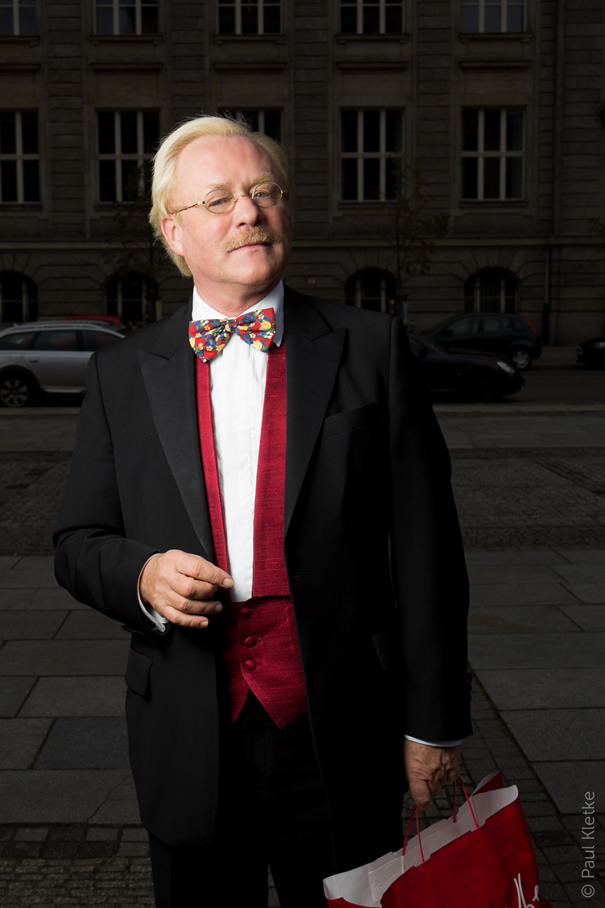