The War on Cancer

President Richard Nixon addresses a gathering Dec. 23, 1971 in the White House after signing the National Cancer Act, a $1.6 billion federal crusade to find a cure for cancer (AP file photo)

The so-called “war on cancer” was officially declared by the US Government in 1971, and enthusiastically signed into law by President Richard Nixon. Almost immediately, the government tossed a gargantuan gigantic gob of cash (around $100 million) into this new project, with billions soon to follow. But despite the massive funding over the past half century, this war has become a miserable failure.

Just think of the rapid explosion of ideas and innovations within other technology areas. For example, your iPhone is now more powerful than the largest supercomputers of the 1980s. However, after trillions of dollars spent and billions of doses of lucrative drugs and vaccines, not only are more people dying of cancer than ever before but more people are getting cancer at earlier ages than ever before.

Alas, over the past 50 years, the “war on cancer” has, in reality, become a quagmire, a “medical Vietnam,” an endless, calculated “no-win” war on cancer, since countless billions of dollars are being made each year by its perpetuation.

The same holds true for infectious diseases as in spite of a “War on Infections” through vaccinations, infections and epidemic are more frequent than ever before.

No matter how many people shave their heads or run for the cure or cycle all over the place, as long as the Medical Mafia and Big Pharma are in control, the “cancer war” and the “infection war” will never be won. 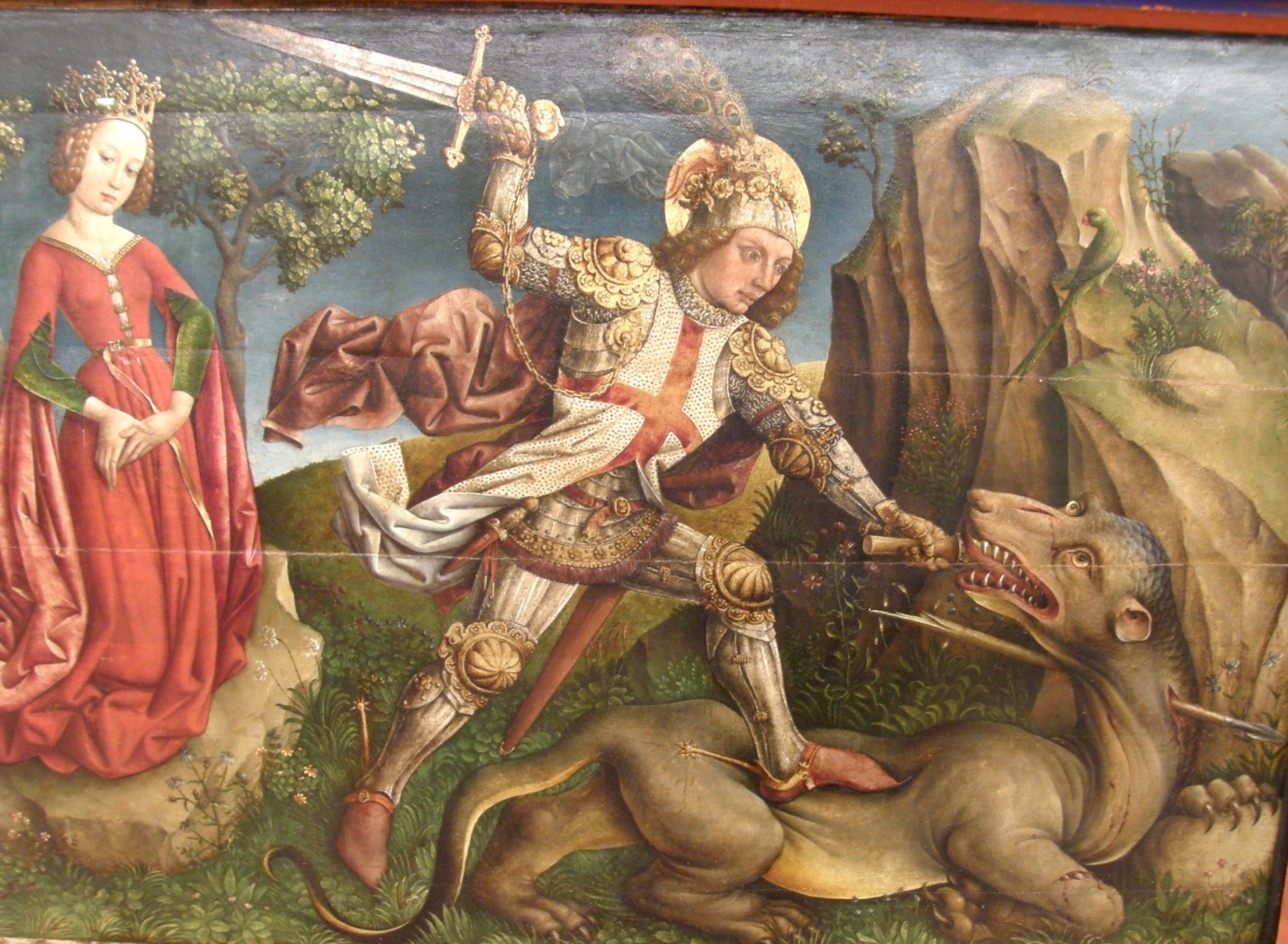 What about the “war on terror” which was officially declared by President George W. Bush on September 20, 2011 after the 9/11 “terrorist” attacks? This “war” involves open and covert military operations, new security legislation, efforts to block the financing of terrorism, and more.

Sadly, over the past couple of decades, the American people have been conditioned to worry and be scared whenever the word “terrorism” is mentioned. So effective has been this fear tactic we have spent trillions, employed millions, militarized the “homeland,” surrendered our constitutional rights, and allowed many of our citizens to slide into a state of irrational paranoia, economic despair, and poverty as a result.

But all we see on TV are the illogical and insane instructions to mask, social distance, don’t sing, do not get together with family, do not go to church, isolate, quarantine, etc. It’s sheer and utter madness. The “official story” about coronavirus is a complete lie, but there is a more sinister agenda, and you can discover the truth here.

The hidden agenda is the Great Reset as propagated by the World Economic Forum (WEF) in Davos, Switzerland.

Why do we accept some “official stories” as ‘true’ when the details so obviously contradict their headlines? 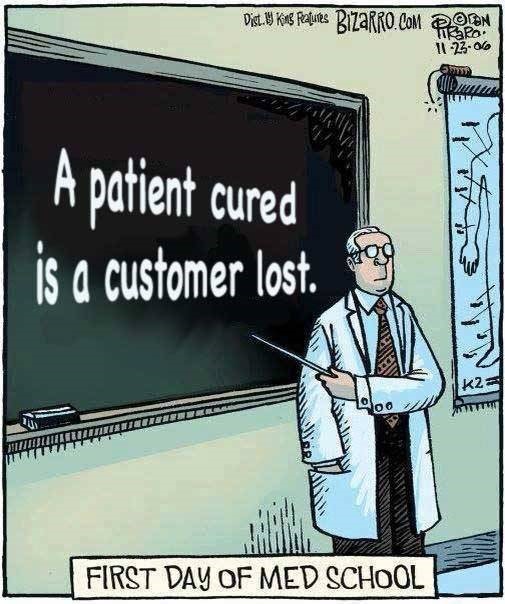 The complete “Health Industry” is a For-Profit Business.