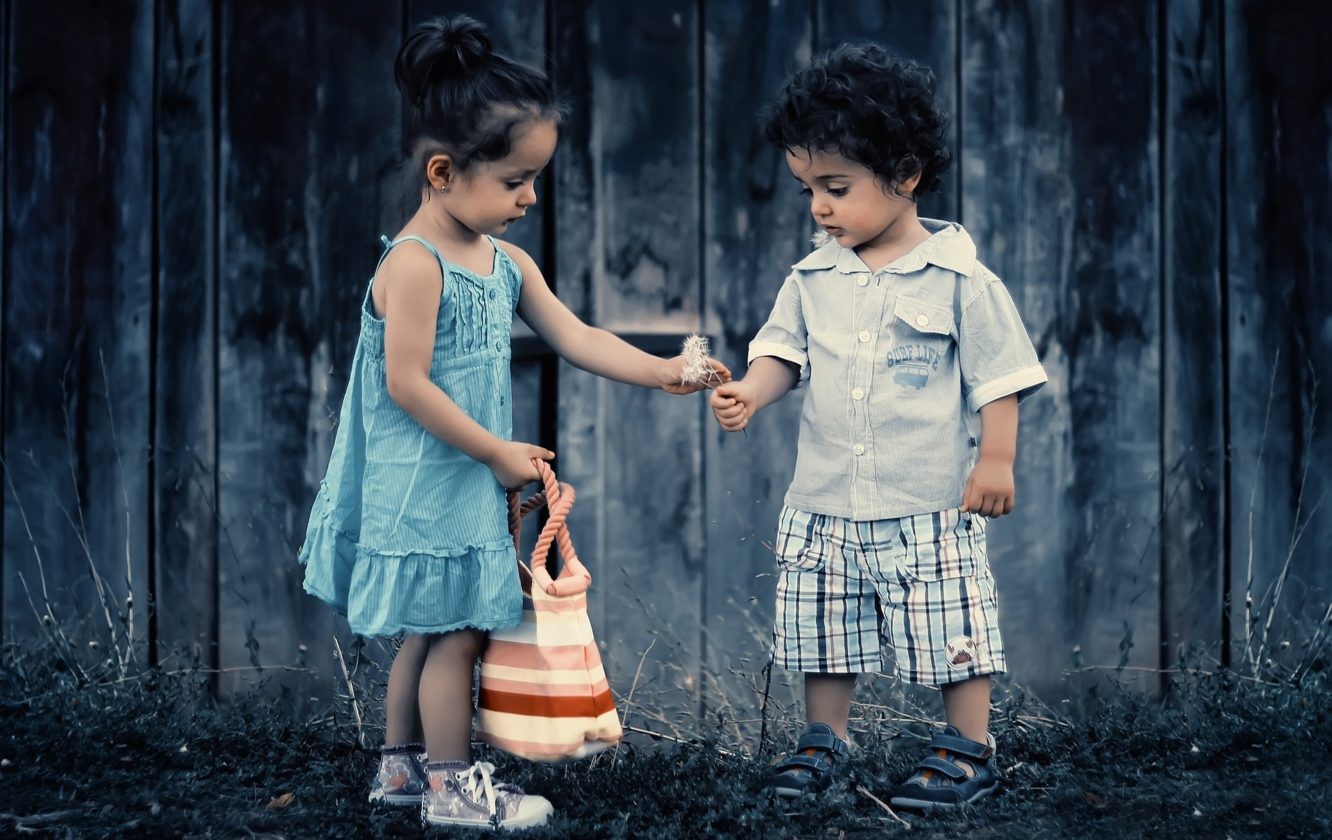 One Missing Child Is One Too Many 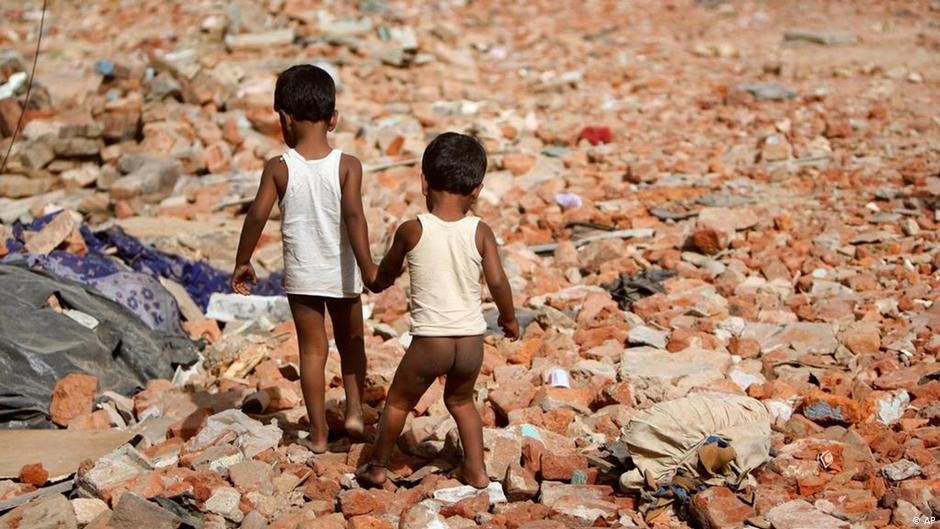 In Jamaica, an estimated 1,984 children were reporting missing in 2015. (Source: Jamaica’s Office of Children’s Registry).

In the United States, an estimated 460,000 children are reported missing every year. (Source: Federal Bureau of Investigation, NCIC). 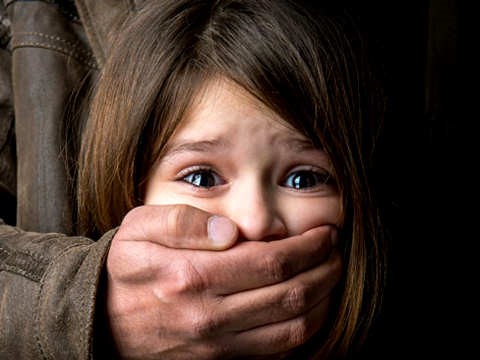 It is firmly believed that one missing child is one too many, and we are committed to improving the global understanding of and response to missing and abducted children.

(CNN) Here is a look at missing children in the United States. There are several different types of missing children: runaways, family abductions, lost or “thrown away” and non-family abductions. Advances in technology, communications through public alerts and greater cooperation from law enforcement have facilitated the recovery process.

According to the FBI’s National Crime Information Center (NCIC) Missing Person File, currently, there  are 87,438 active missing person records, of which juveniles under the age of 18 or less account for 30,618 (35%) of the records. (as of December 31, 2019)

“AMBER (America’s Missing: Broadcast Emergency Response) Alerts are emergency messages broadcast when a law enforcement agency determines that a child has been abducted and is in imminent danger. The broadcasts include information about the child and the abductor, including physical descriptions as well as information about the abductor’s vehicle – which could lead to the child’s recovery.”

The AMBER Alert system began in 1996 and was named in honor of Amber Hagerman, a 9-year-old who was abducted in Arlington, Texas, sexually and ritually abused and then murdered.

At the Global Missing Children’s Research Initiative, we define “missing child” as “any person under the age of 18 whose whereabouts are unknown.” However, we also know that children can go missing for a variety of reasons. Therefore, it is important for countries to further define “missing child” by categorizing disappearances according to risk and circumstances. This will assist in the investigative response.

Categories of “missing children” (with “child” being defined as any person younger than 18 years of age) include, but are not limited to:

Endangered  Runaway: a child who is away from home without the permission of his or her parent(s) or legal guardian(s). The child may have voluntarily left home for a variety of reasons.

Family Abduction: the taking, retention, or concealment of a child or children by a parent, other family member, custodian, or his or her agent, in derogation of the custody rights, including visitation rights, of another parent or family member.

Non-Family Abduction: the coerced and unauthorized taking of a child by someone other than a family member

Lost, Injured, or Otherwise Missing: a child who has disappeared under unknown circumstances. Facts are insufficient to determine the cause of a child’s disappearance.

Abandoned or Unaccompanied Minor: a child who is not accompanied by an adult legally responsible for him or her, including those traveling alone without custodial permission, those separated by an emergency, those in a refugee situation, and those who have been abandoned or otherwise left without any adult care.

Approximately 45% to 55% of all disappearing minors disappear without leaving a trace. Here is the strong suspicion of being sacrificed in sexual and blood rituals (Satanistic sacrifice).  Of course, these minors (often younger than 5 years of age) leave no traces and their numbers will never be well-estimated and documented.

Witchcraft has a dark side in Uganda, and children are falling victim …

In this nation, children’s body parts are sacrificed for witchcraft

How one charity is working to prevent child sacrifice in Uganda …

childhood lost: abductions, sacrifice, and trophy heads of children in …

Inside the mysterious case of 3 deaths, 2 missing children and a …