The US embassy in Ukraine on Saturday removed all documents about Pentagon-funded Biolabs in Ukraine from its website. Investigative journalist Dilyana Gaytanzhieva writes this on social media.

However, embassy officials forgot to remove a document showing that the Pentagon is funding two new Biolabs in Kyiv and Odesa.

Ukraine has no control over the military Biolabs. The Ukrainian government is not allowed to disclose sensitive information about the program. In addition, the Pentagon has been given access to Ukrainian state secrets.

One of the labs is located in Kharkiv, Ukraine’s second-largest city. In January 2016, at least 20 Ukrainian soldiers died there from a flu-like virus in two days. Another 200 soldiers were hospitalized. The Ukrainian government made no mention of the dead soldiers.

Hepatitis A broke out in 2018 under suspicious circumstances in southeastern Ukraine, where there are also a number of Biolabs. In January 2018, 37 people with hepatitis A were hospitalized in the city of Mykolaiv. The police launched an investigation. In the same city, more than 100 people became infected with cholera in 2015. 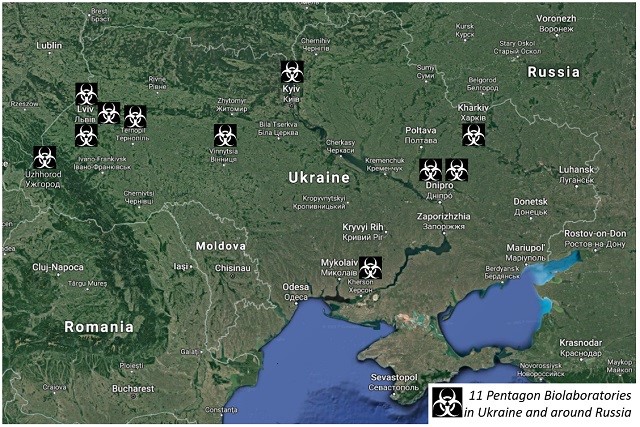 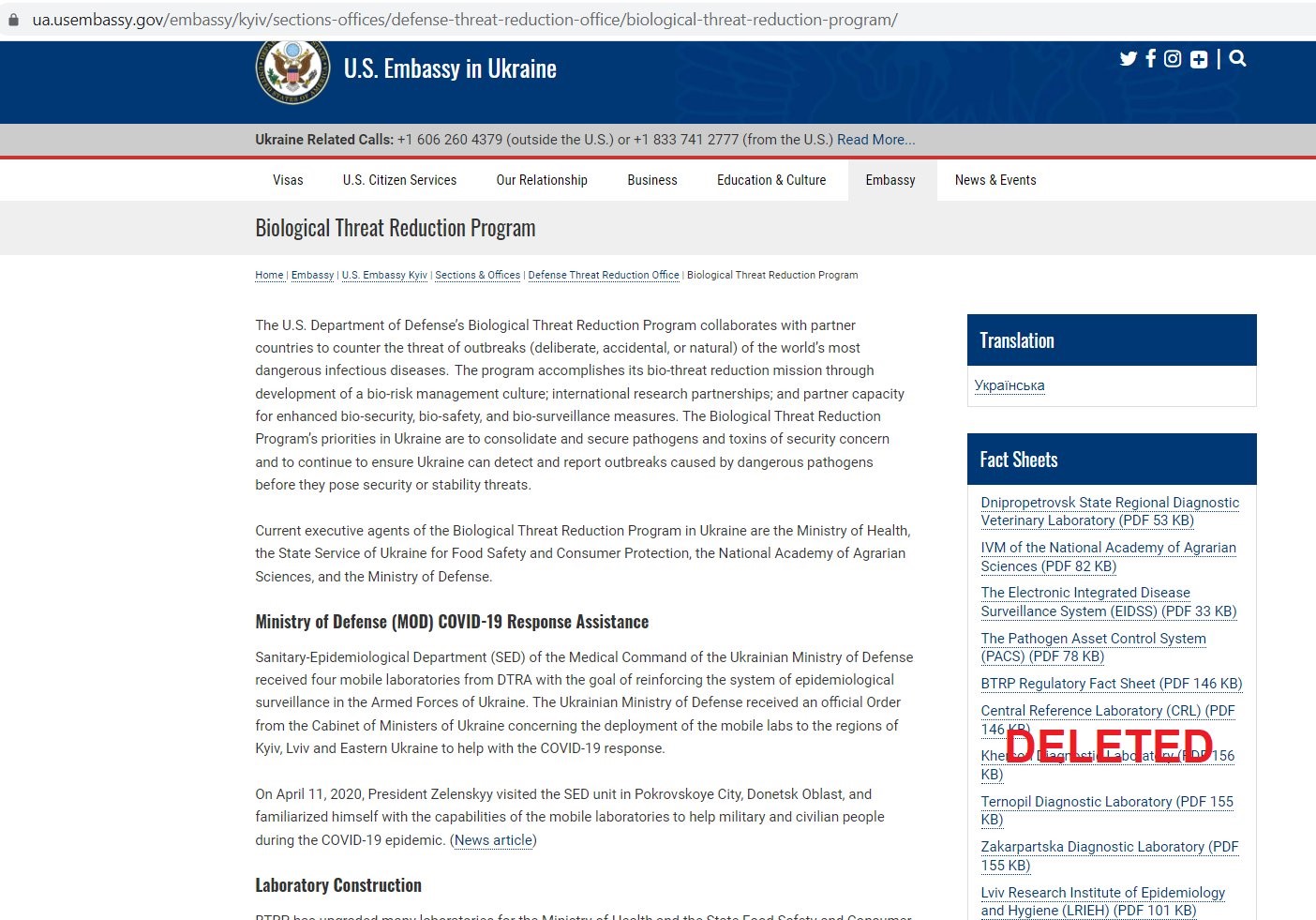 The United States and Ukraine jointly established the Science and Technology Center in Ukraine (STCU). Over the past 20 years, the STCU has invested more than $285 million in some 1,850 projects conducted by scientists previously working on the development of weapons of mass destruction, the investigative journalist found. 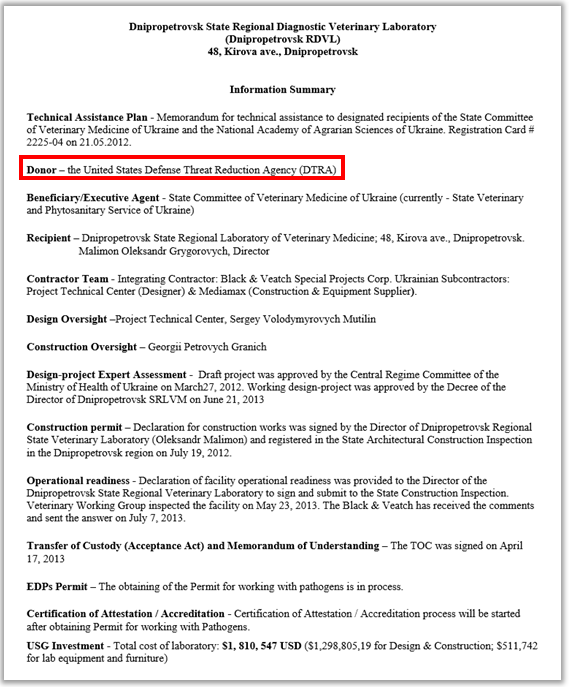 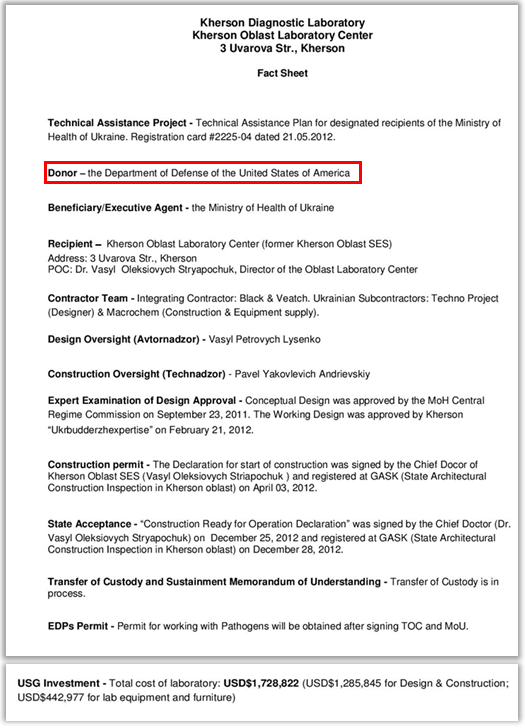 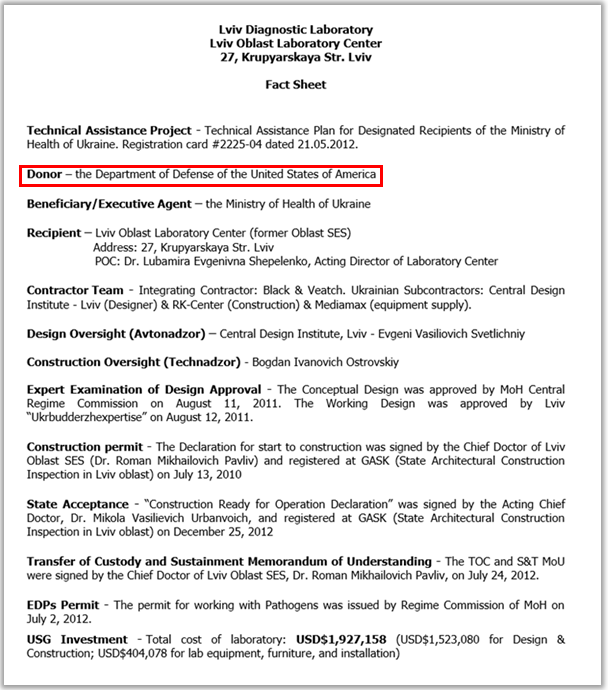 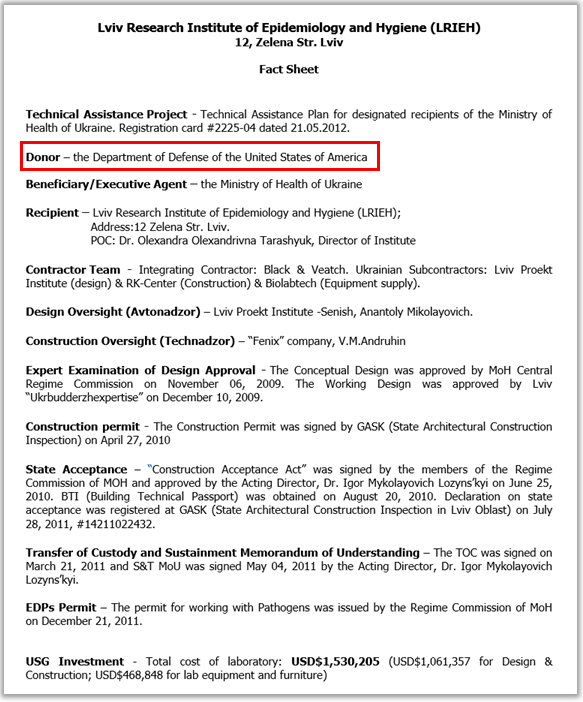 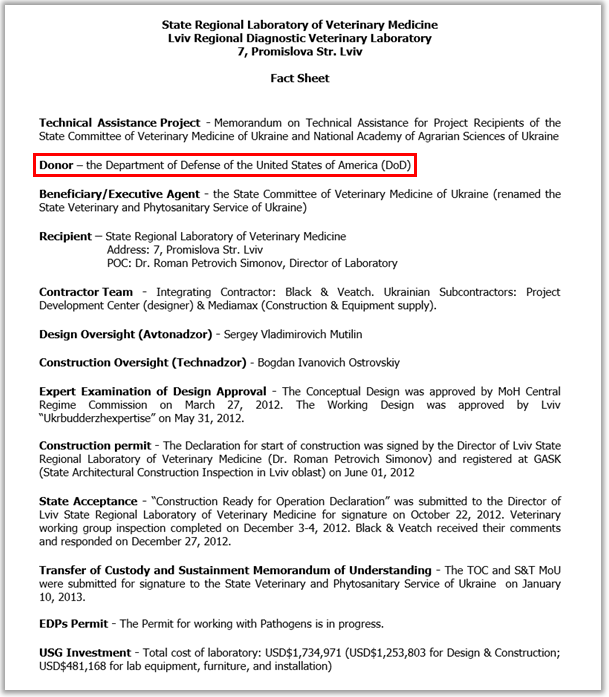 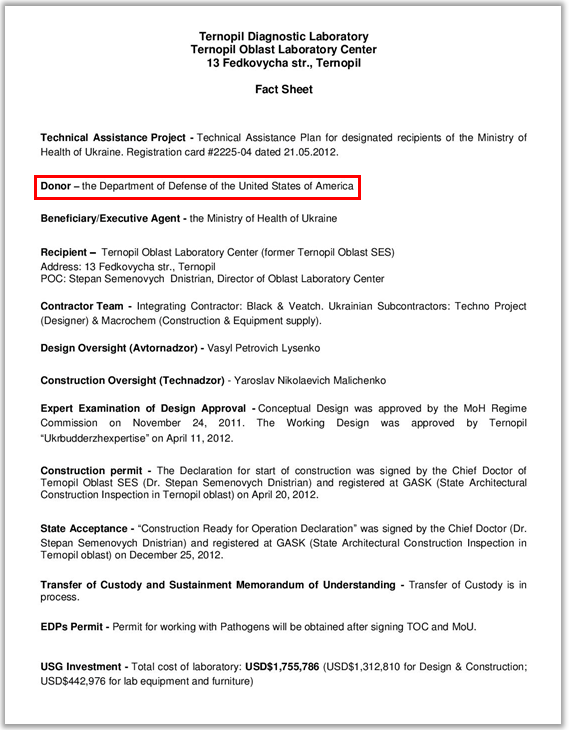 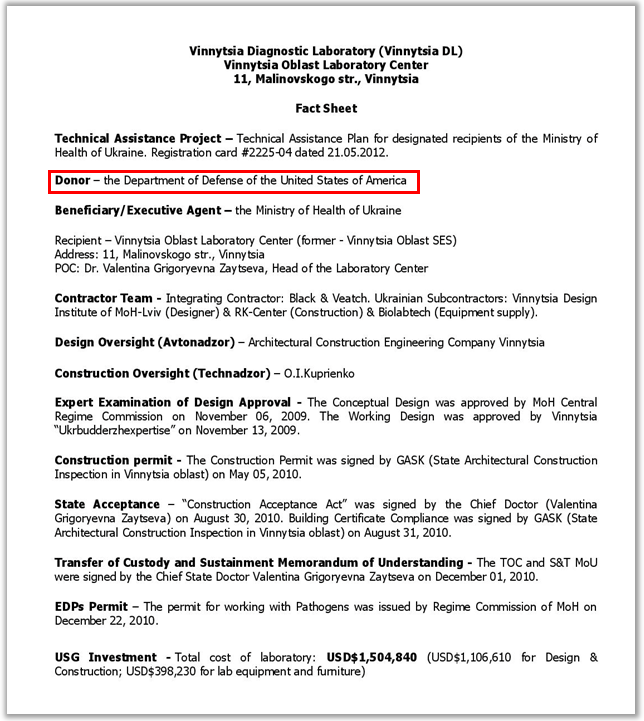 “However, they have forgotten to delete these documents from the US federal contracts registry which shows that the Pentagon (DARPA)  is funding two new Biolabs in Kiev and Odesa”

These labs are -in part- run by the  EcoHealth Alliance of Dr. Anthony Fauci and the news goes that Russia wants to end these 13 labs and that is why they attacked these 13 locations on the first day of their actions. And, local witnesses reported that the Russians are mainly collecting data…