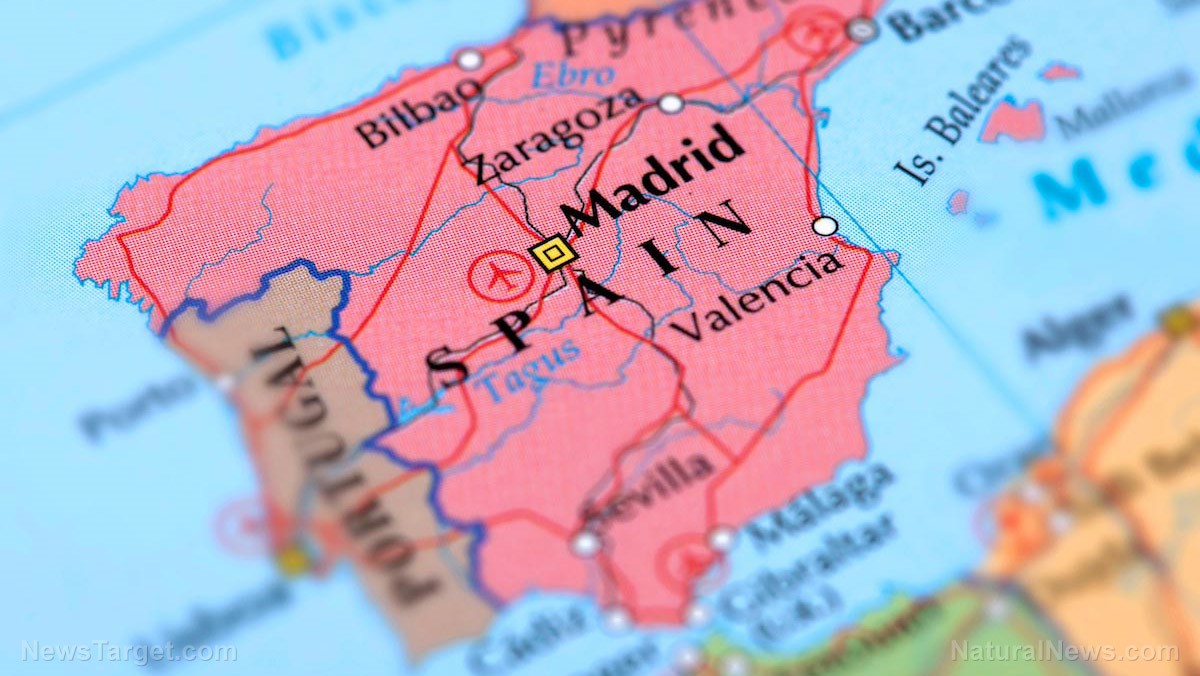 The central government of Spain is calling for a new “security law” that would force citizens to “temporarily” give up their rights and property in the event of another public health “crisis” like the Wuhan coronavirus (Covid-19).

Though still in the proposal stage, the matter is a cause for concern among Spanish citizens who already had their rights trampled on due to the Chinese Virus. Next time, they say, the tyranny will be that much worse.

“Any person of legal age shall be obliged to carry out the ‘personal obligations’ required by the competent authorities, following the guidelines of the National Security Council, when a state of crisis is declared in Spain,” reported the Spanish newspaper El País.

“In this case, all citizens without exception must comply with the orders and instructions issued by the authorities.”

Because of its vagueness, the proposal has the potential to give the Spanish government unlimited power to enshrine absolute tyranny the next time a scary “virus” is announced by the mainstream media as a threat.

Heck, they might even try it with the so-called “delta variant,” forcing Spanish citizens to give up their land and homes to keep everyone “safe” against the latest round of Chinese Germs to circulate.

“In the event that a state of crisis is declared in Spain (‘situation of interest to National Security is the name given by law), the authorities may also proceed to the temporary requisition of all types of property, at the intervention or provisional occupation of those that are necessary or the suspension of all kinds of activities,” El País went on to report.

Once the Fauci Flu shots do their job of spreading the covid variant to the four corners of the earth, Spanish authorities will be waiting in the wings to seize control of all remaining private property in the country.

It is a possibility, anyway, that is being talked about in the mainstream media. Will the Spanish government really go so far as to take control over what little freedom remains post-covid?

Government officials claim that those whose property gets taken during the next “crisis” will eventually receive “compensation” for their troubles. However, the control the government seizes in the process would be permanent, meaning no expiration date once the “crisis” is complete. 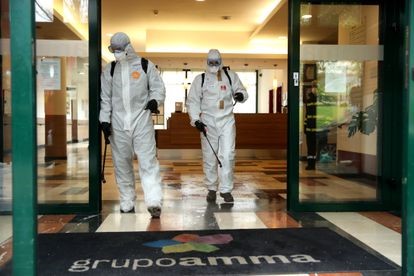 Parts of Spain, as one may recall, tried to force people to wear face masks outside during the first few “waves” of the Chinese Virus. Once the next one arrives, what will they do next to try to force the public into degrading compliance with the government’s mandates?

The proposal, if codified into law, would force all citizens, along with all private businesses and legal entities, to “collaborate with the authorities to overcome the crisis,” whatever it might be.

The government is claiming that Spain’s constitution requires such because it demands that “Spaniards have the duty and right to defend Spain.”

The proposal would also require “compulsory military service” to combat the crisis, citing an alleged “law” contained within the Spanish constitution that says it is the duty of citizens to comply with government demands “in cases of serious risk, catastrophe, or public calamity.”

All media outlets in Spain would also be “temporarily” transformed into state-run propaganda outlets to “defend Spain” during a hypothetical wartime situation.

“Among other novelties, the draft includes the obligation of the media to collaborate with the competent authorities in the dissemination of information of a preventive or operational nature,” an outline of the draft suggests.

“The most important thing, however, is that it incorporates measures to avoid the recurrence of shortages of products and critical goods to face a crisis, such as the lack of masks, respirators, and PPE that occurred when infections began to spread massively.” 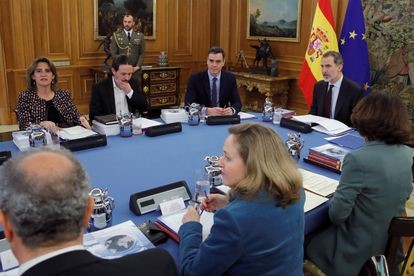 The Spanish government is also planning to constantly monitor the internet in search of fake news stories and will give a “political response” to such campaigns, including retaliatory measures when a foreign state can be identified as being behind a disinformation campaign against Spain. That’s according to the “Procedure for Intervention against Disinformation,” which was approved last month by the country’s National Security Council and was published on Thursday in the Official State Gazette (BOE).

The document makes provisions for the possibility of carrying out communication campaigns in order to counter fake news stories, albeit stopping short of censoring them. It leaves in the hands of the government the authority to decide what exactly constitutes misinformation. The protocol updates one that has been in place since March 2019, but that was not made public and regulates an activity that began under the previous government, led by conservative Popular Party (PP) Prime Minister Mariano Rajoy.

When it comes to defining what constitutes misinformation, the text relies on the classification of the European Commission: “Verifiably false or misleading information created, presented and disseminated for economic gain or to intentionally deceive the public.” This includes electoral processes, but also sectors such as health, environment, or security. The text underlines that the current coronavirus pandemic has been accompanied by an “unprecedented infodemic,” i.e. a proliferation of fake news.

To apply an action plan that was approved by the EU in December 2018, and which called on member states to develop their capabilities for dealing with this phenomenon and coordinating with each other, the government gave the green light in March 2019 to a protocol that was not made public. The new protocol that has just been approved brings Spain’s fight against disinformation to light and updates it.

More related news stories about the deception of “public health” and policing the internet can be found at Deception. news.