Spaceflight: why aren’t we talking about rocket pollution? 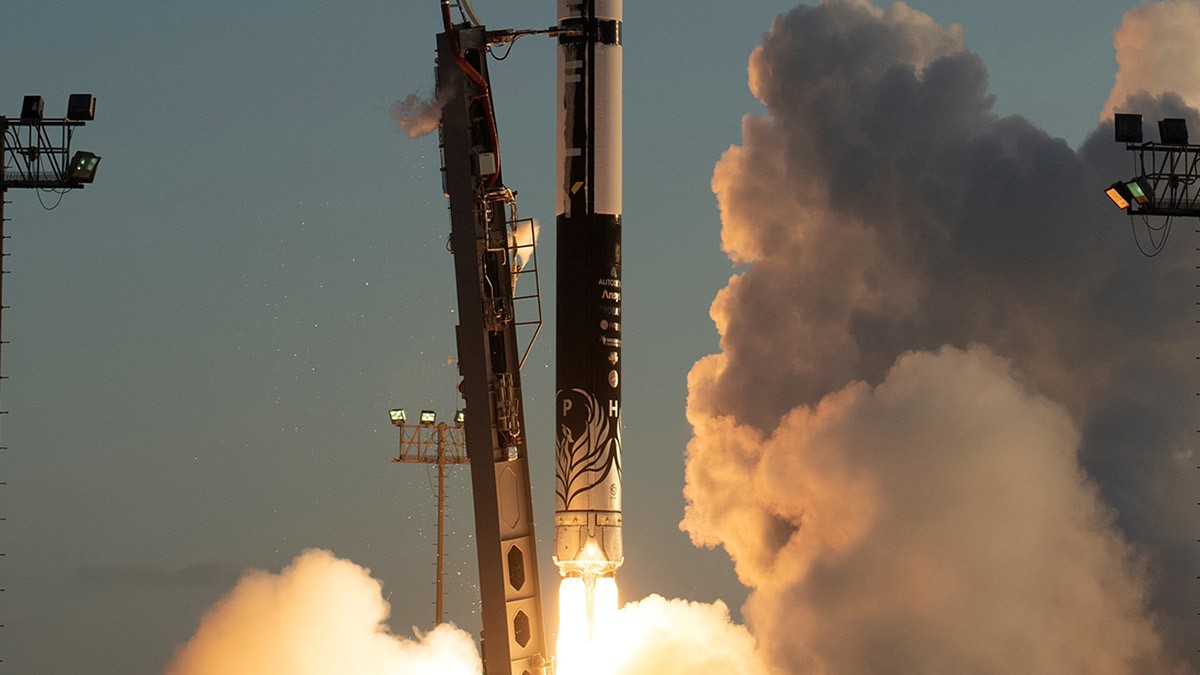 Last Thursday, a small start-up spaceflight firm called Firefly Aerospace launched its first unmanned rocket design, Firefly Alpha, from Vandenberg Air Force Base in California, USA. Things went fine for the first minute or two, and then the dreaded word “anomaly” was heard over the audio feed. The rocket went off course and officials of the US Space Force, who were apparently acting as safety officers, “terminated” the flight, meaning they triggered a self-destruct process that exploded it over the Pacific Ocean. Nobody was hurt, except perhaps emotionally and financially, and investigators and engineers will be combing through the data for months to figure out what went wrong.

As prototype rocket launches go, this was not an unexpected outcome. The rival spaceflight firm SpaceX blew up quite a lot of hardware before they got things right enough to risk putting people on board their rockets.

This is an interesting time in the history of space flight, comparable to the early 1920s in the history of conventional aviation. Issues that no one has given much thought to up to this point will start to emerge in the coming years as rocket launches for everything from low-orbit satellites to Martian manned flights will come along.

Some of these issues are the question of pollution (exhaust) from rocket launches. And not only the waste by the engines but also the debris returning to the earth or orbiting for decennia around the earth.

Different kinds of rockets use different kinds of fuel. The old Saturn V that took US astronauts to the moon burned a refined kind of kerosene with liquid oxygen. This produced nothing more harmful than carbon dioxide and water vapor, and the launches were infrequent enough to have a negligible effect on the worldwide environment.

But rockets designed to launch low-earth-orbit satellites often use solid propellants that typically combine powdered aluminum, ammonium chlorate, and an organic carbon-containing binder. A solid-propellant rocket is much simpler to build than a liquid-fuelled one, as it is basically a giant can of propellant with some kind of igniter at the end. They are usually used for the initial booster stage from ground level through the stratosphere — and that’s where the pollution trouble begins.

According to Martin Ross and Darrin Toohey, aerospace scientists writing in the American Geophysical Union’s journal EOS, solid-rocket fuel leaves behind lots of solid particles, mainly carbon and alumina (aluminum oxide). Currently, the world is experiencing a rapid increase in annual rocket launches, some 8 percent a year, and the estimated annual amount of black carbon (BC) soot particles this produces is about 225 tons. If you spread that much carbon soot over the whole surface of the earth, it wouldn’t do much, but that’s not where it goes. 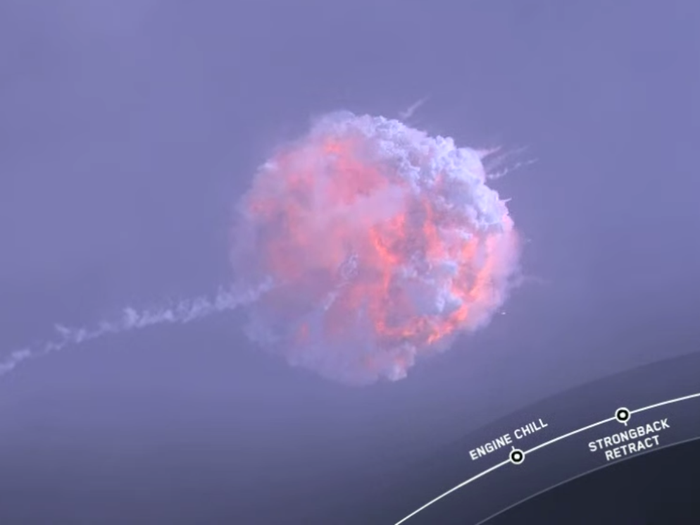 A substantial amount is emitted in the stratosphere, which is an unusual place atmospherically. The troposphere, which extends from ground level up to about 7 to 20 km, depending on latitude (4.3 to 12 miles), is constantly churning due to convection, and small particles are likely to be caught in raindrops and wash out pretty quickly. But there’s no rain in the stratosphere—it’s too cold, way below freezing. And worse yet, anything you put there is likely to stay there because winds move mainly horizontally—there’s essentially no vertical convection.

So these tiny particles of soot, less than a millionth of a meter in diameter, slowly drift downward but tend to stay in the stratosphere for years. Ross and Toohey did one of the few estimates carried out so far of what such pollution will do to the climate, and their results are mixed. 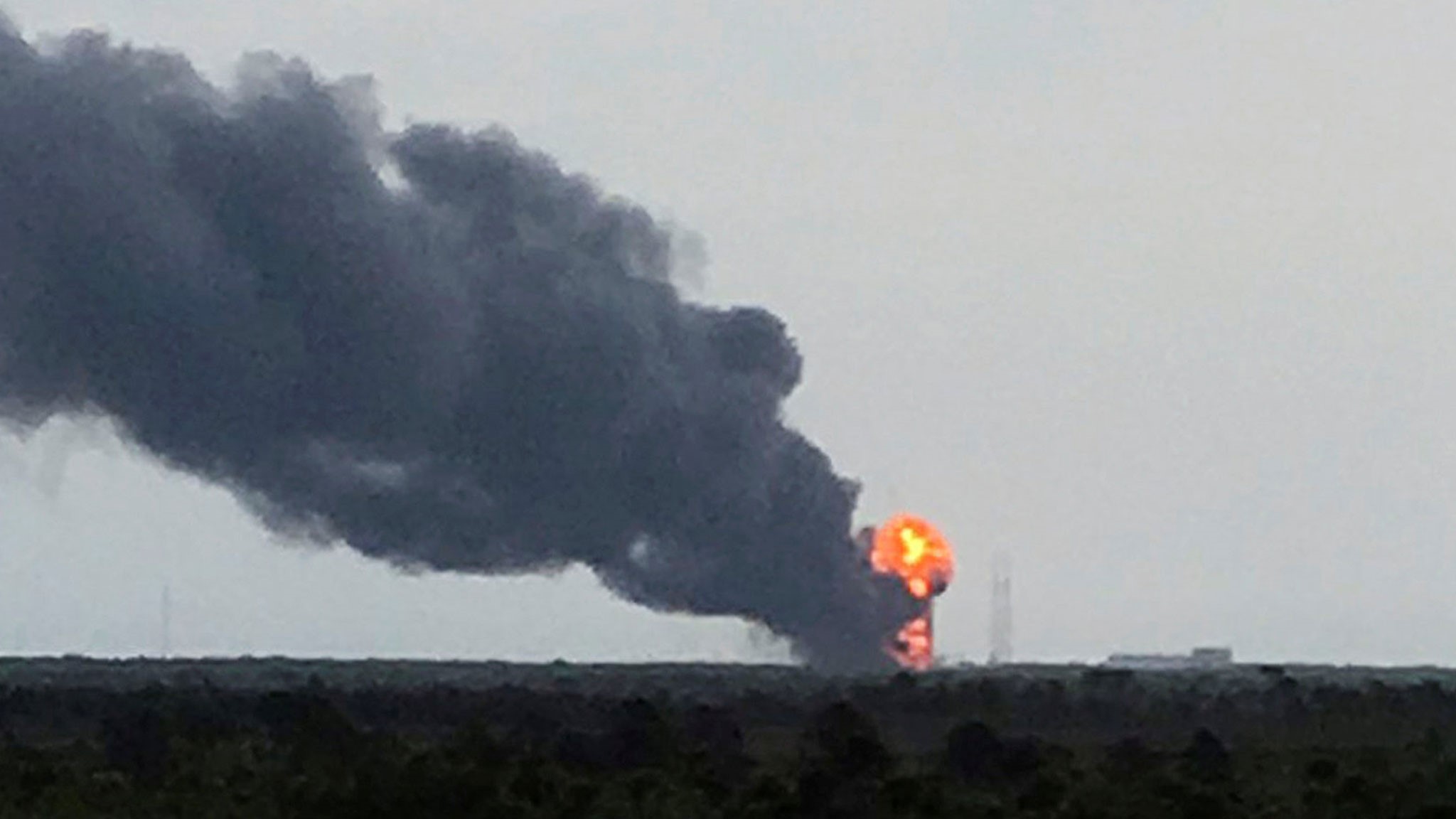 They assumed rocket launches would increase to emit 600 tons of BC a year, and found that over the poles, this would warm the surface by an average of 1 degree C. But over the mid-latitudes, where most of the BC would be released, the result would be cooling by about the same amount.

Well, with all the worries about global warming, what’s so bad about that? Overall, they found that the effect of the prospective BC pollution would be neutral in that regard. But they emphasize that theirs is about the only study of such effects and urge the scientific community to look at other possible effects, on the ozone layer and on other atmospheric issues that people haven’t even thought of yet.

From the viewpoint of engineering ethics, Ross and Toohey are doing a good thing in raising a question that most people haven’t even considered: what are the possible negative externalities that could result if we have a whole lot more rocket launches per year than we do now? Getting ahead of possible problems is one trademark of good engineering. 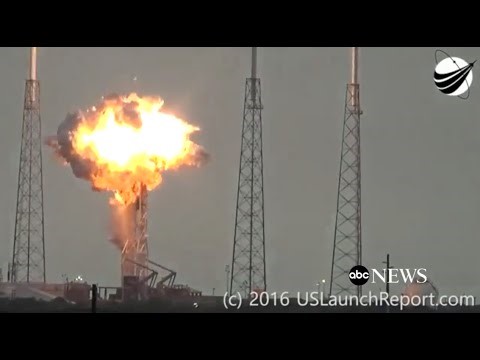 As for their results, it sounds like there is nothing to worry about right away from rocket air pollution, although already it has a contribution to BC emissions equal to that of the entire conventional aviation industry, simply because rockets are a lot dirtier emitters than jets.

In view of Firefly’s recent anomaly, the more immediate concern to my mind is how we are going to deal with the first fatalities of paying customers in space flight. Because sooner or later, you know it’s going to happen. I have not tried to buy a ticket into space, but if I did, I wager there must be a lot of papers to sign first — and some of those papers throw all the risk and responsibility onto the passenger. 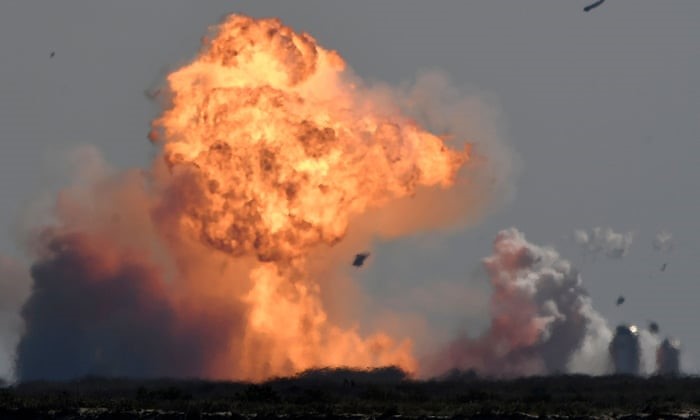 That’s all well and good, but the deaths of a few billionaires on a holiday junket to the first Lagrangian point is going to be a lot harder to dress up as heroism compared to, say, the 1986 death of Christa McAuliffe, the schoolteacher who died in the Space Shuttle Challenger accident.

Most of the volume of commercial rocket launches in the future will be for unmanned utilitarian purposes such as mini-satellites and so on, and the worst that can happen there is if something blows up and falls on somebody, generally speaking.

But space tourism has begun, and it will be interesting to see how the industry deals with its first paying-customer accident. Maybe that will just make it more exciting and attractive, like drag racing does for some people. And from a libertarian point of view, if somebody wants to spend a ton of money risking their lives on a rocket ride, I suppose it’s none of my business. 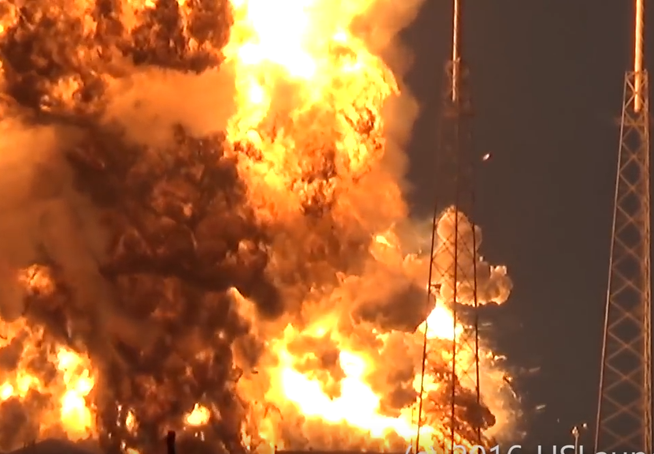 But life is too valuable to waste it on cheap thrills, or even expensive ones.