Euthanasia: why are we letting all those perfectly good organs go to waste?

It sounds ghoulish, but doctors in the Netherlands are keen 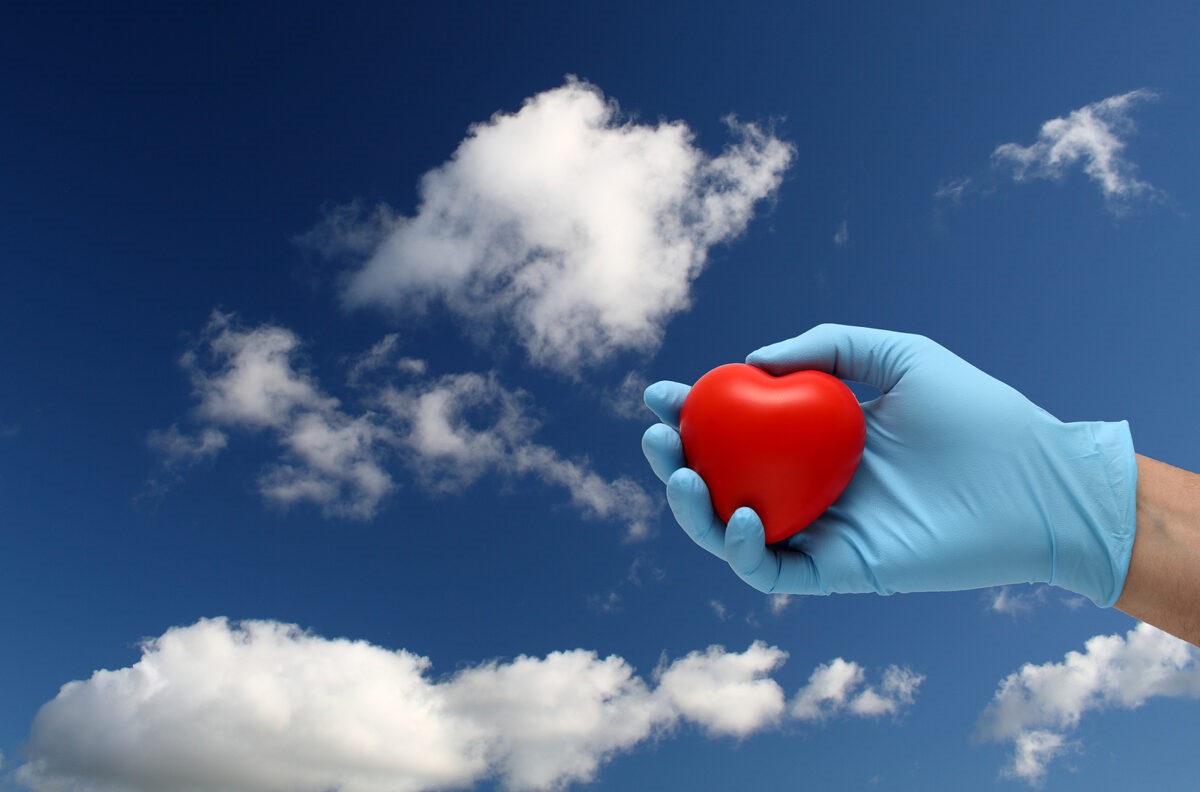 One inevitable development of euthanasia, which its supporters seldom mention, is organ donation after euthanasia. A good number of people who request euthanasia suffer from neurological or psychological disorders, but their organs are still in very good shape.

A question which many doctors ask, then, is this: why should all those perfectly good kidneys and lungs and livers go to waste? Death by misadventure cannot be timetabled, but euthanasia can. Why not arrange things so that a person can die on an operating table where his organs can be transferred to the recipient immediately?

In fact, this is not a theoretical scenario. It happens, on not such a small scale, in the Netherlands, Belgium, and Canada. However, it still is not a very popular option but also often hidden. It seems to have been performed only 70 times in the Netherlands. The problem is that most people prefer to be euthanized at home and by the time their body arrives at the hospital, the organs are no longer usable.

Is there a way around this problem?

Several Dutch physicians and a bioethicist believe that there is. They recently published a paper in BMC Medical Ethics recording how they successfully managed to carry combine dying at home and organ donation (ODAEH). The man who was euthanized was a healthcare professional and the husband of one of the authors of the article.

“The patient was sitting in his lounge chair in the living room facing a beautiful outdoor environment,” they write, “with his wife, children, grandchildren and his dog surrounding him, while music was playing in the background.”

Logistically, the procedure is a bit tricky. The 63-year-old patient, who was suffering from multiple system atrophy, was sedated at home and then transported to a nearby hospital. There he was euthanized by his family doctor. The transplant specialists waited for the mandated 5 minutes and then extracted the inner organs. They were able to retrieve both kidneys, the liver, and the pancreas.

Legally, the authors acknowledged that the procedure stretched the letter of the law. In the Netherlands, a patient must be suffering hopelessly and unbearably. However, after being sedated, he is no longer suffering. How could he possibly consent to euthanasia? However, everyone involved agreed that the procedure honored the spirit of the law (sic)

Ethically, the authors ticked off all of the Belmont principles of autonomy, beneficence, non-maleficence, and justice. “From a utilitarian perspective,” they say, “the decision to honor the last wishes of the patient produced the greatest good for many other patients.”

They concluded that “From the patient’s perspective, falling asleep in the intimacy of his own home and with his loved ones present appears to be a good alternative to the medicalization of organ donation after euthanasia in the hospital.”

“Organ donation after euthanasia,” they declare, “is a pure act of altruism.”

What if (younger) individuals are pushed into euthanasia for their organs? On the world market, a fresh healthy body is worth approx. 250,000$

Does anyone sense anything unethical about this scenario?

The authors of the proposal are confident that a home setting for organ donation after euthanasia “maximally contributes to the patient’s autonomy”. But they ignore the enormous potential for emotional blackmail if this becomes common. The doctors would effectively be extorting those valuable organs in exchange for a pat on the head and a few heart-warming words about their generosity.

These potential donors often feel that their lives are useless; shouldn’t we try to argue them out of their demoralized state, rather than agree with them so that we can harvest their organs?

But this is the manipulative psychology involved in this procedure. The authors conclude with this chilling gem of utilitarian wisdom: “Normalizing ODAEH could make it more attractive to patients who want to donate after euthanasia but do not want to die in hospital, thus providing more organs for transplantation. Given the prospective benefits, the marginal and relative extra costs of implementing this procedure are likely to be justified.”

What was that again about a slippery slope?