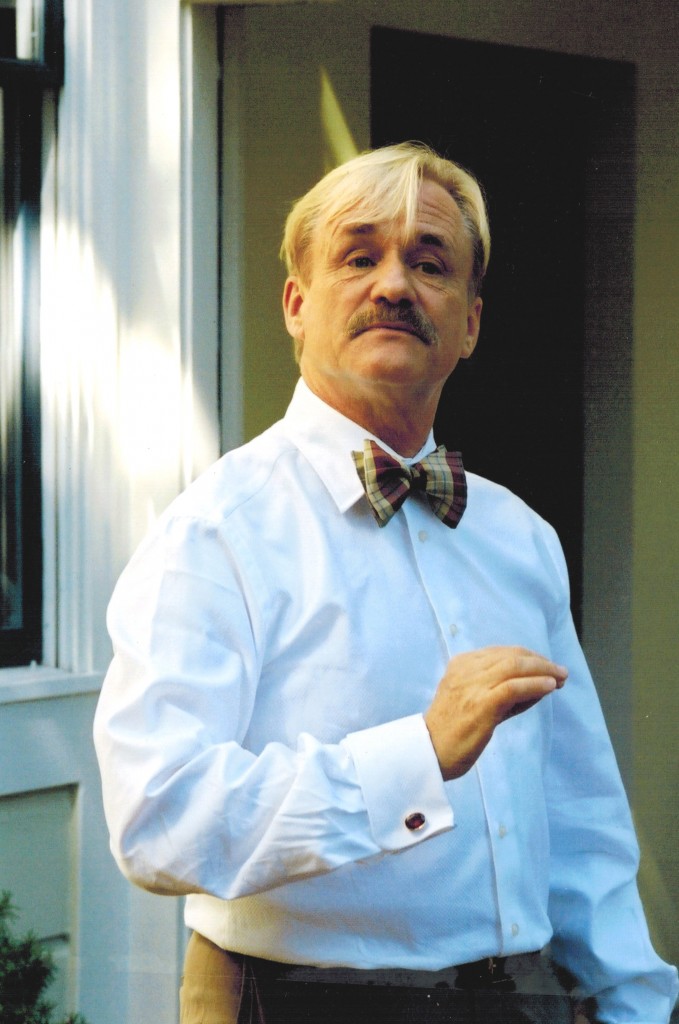 Here is the faculty member card for Robert Gorter, MD, PhD. This card is proof of full faculty membership and gives access to all buildings and library of San Francisco State University, and its facilities off campus. 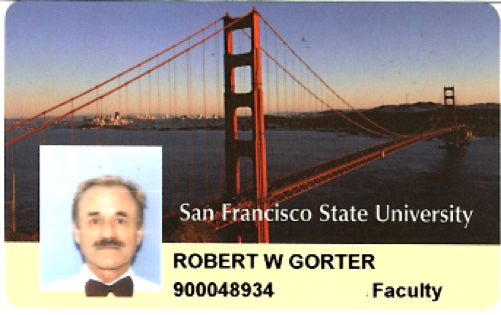 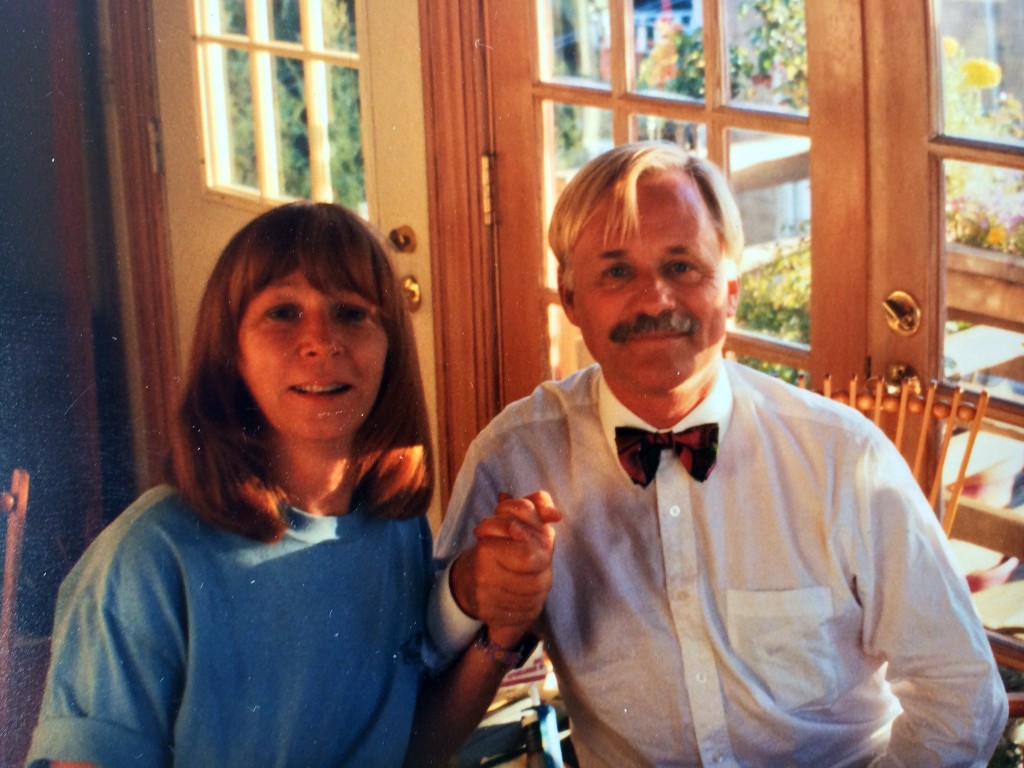 Iris Parris dedicated her professional life to the care of HIV/AIDS patients in San Francisco. She was with Robert Gorter from the early days of the AIDS epidemic (1982) and did heroic things for her patients. Iris is one of those dedicated health care providers who quietly do their job, and spend extra hours at busy times outside working hours to make sure patients did well at home. Iris Parris is still kicking and working for cancer and AIDS patients in San Francisco today (2014).