Robert Gorter  had taken a sabbatical of 12 months from the University of California San Francisco Medical School to fulfill the position of Vice Dean of the Medical Faculty from August 1992 through July 1993. The idea being that when Robert Gorter liked the job he would stay and become a year later the Dean if the Medical School.  Unfortunately, to be the (Vice) Dean turned out to be a very political position and Robert Gorter had to sit in in meetings (or chair them) behind closed doors where behind people’s back decisions were made about them. It made Robert Gorter sick: he is a doctor and wants to take care of patients and conduct research to improve the quality of care and overall outcome. When the Free University of Berlin made him a very nice offer, he left the position as Vice  Dean in April and moved on to Berlin. 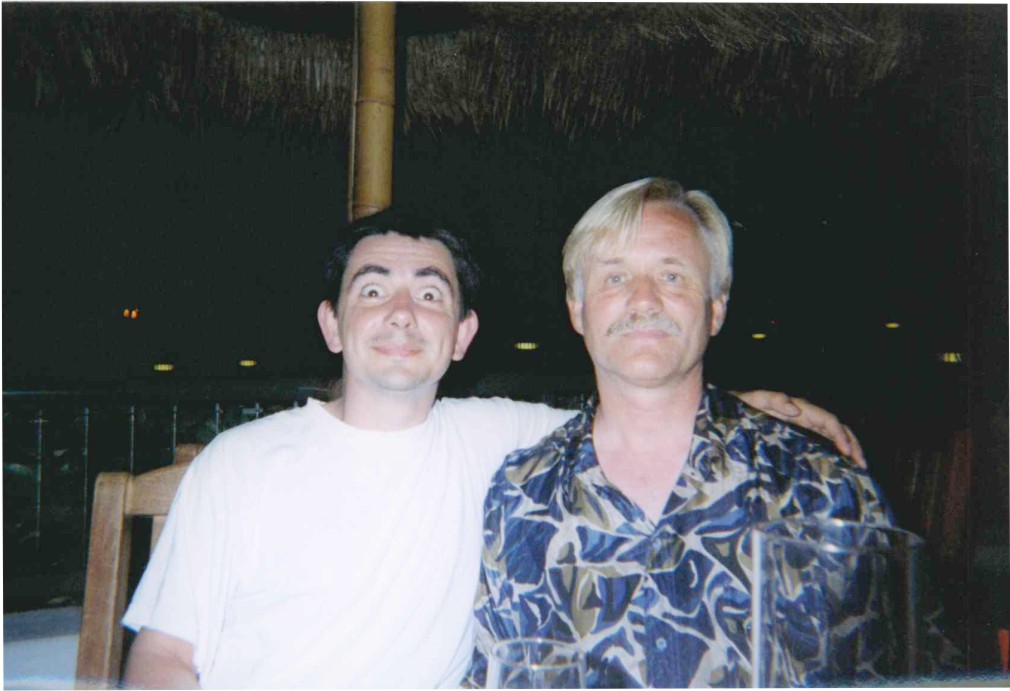 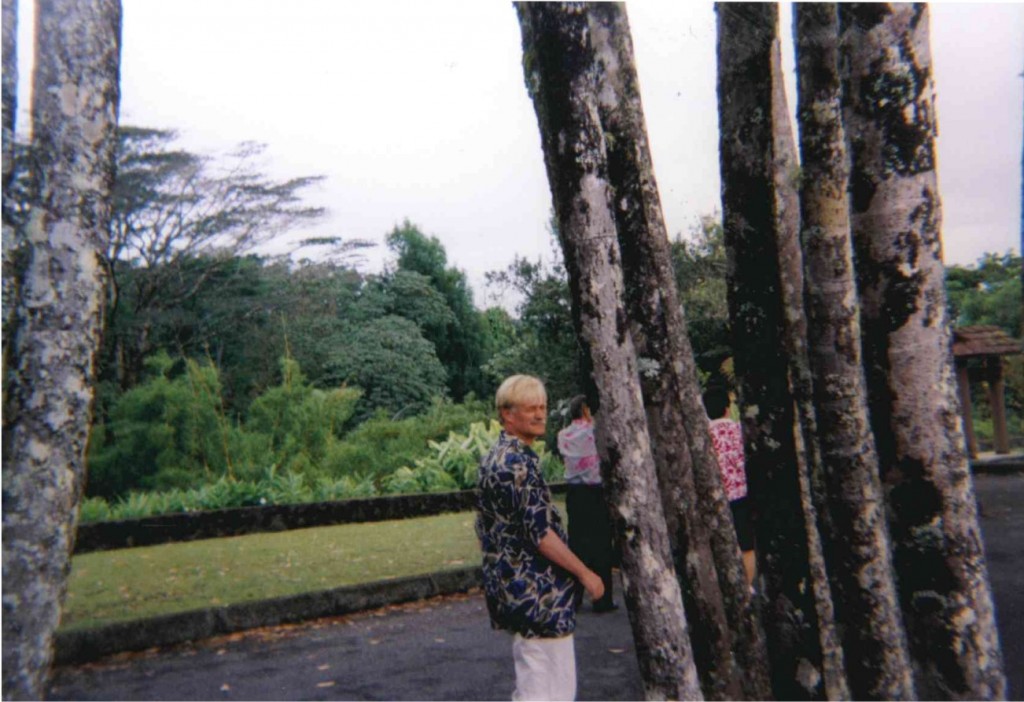 Robert Gorter visited a national park in Hawaii and among the things he saw was the very active volcano where the hot lava bubbled up in 20 to 30 meters high fountains and the air was full of sulfuric clouds. Many national parks were visited in a few days, like here in this picture. 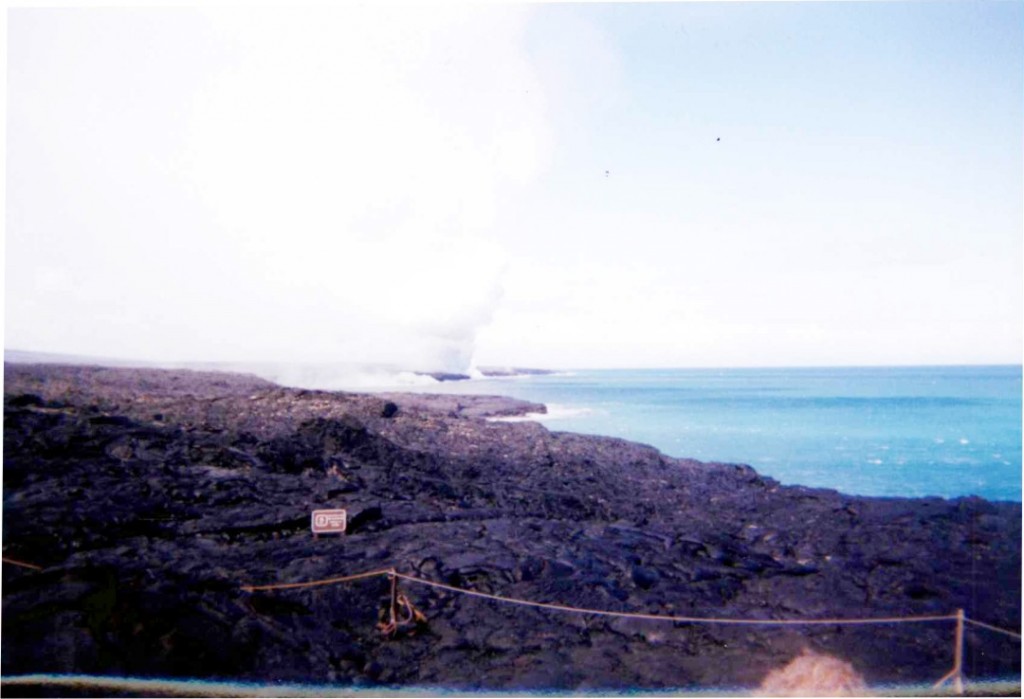 Large amounts of hot lava had recently been flowing down to the Pacific Ocean and with loud sizzling sounds and steam the lave was cooled off by the ocean water. 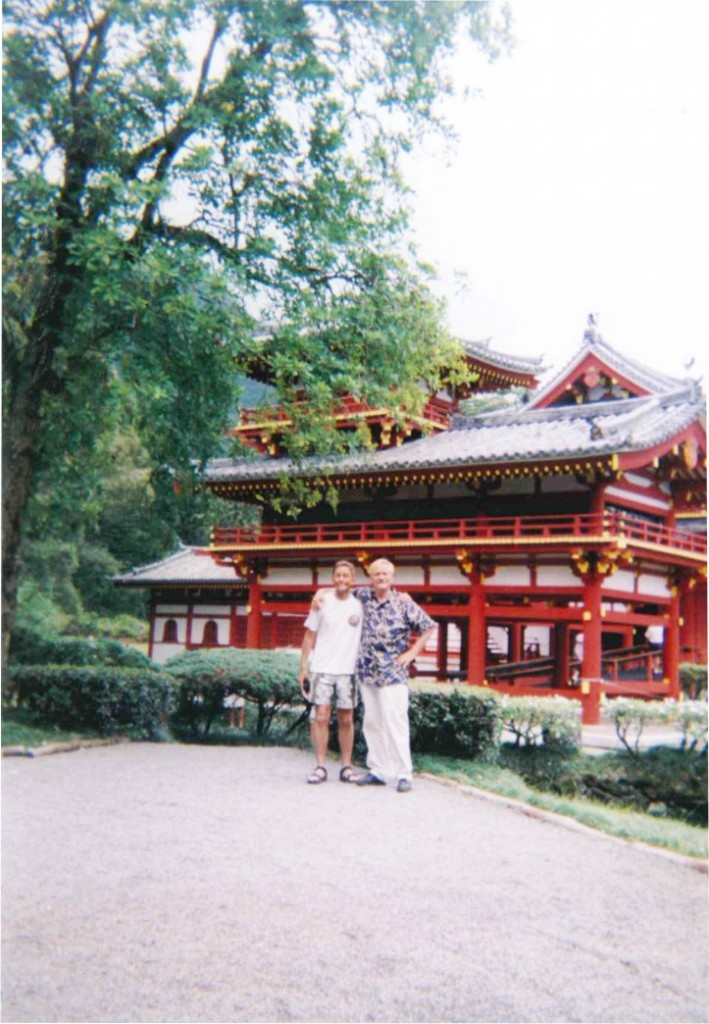 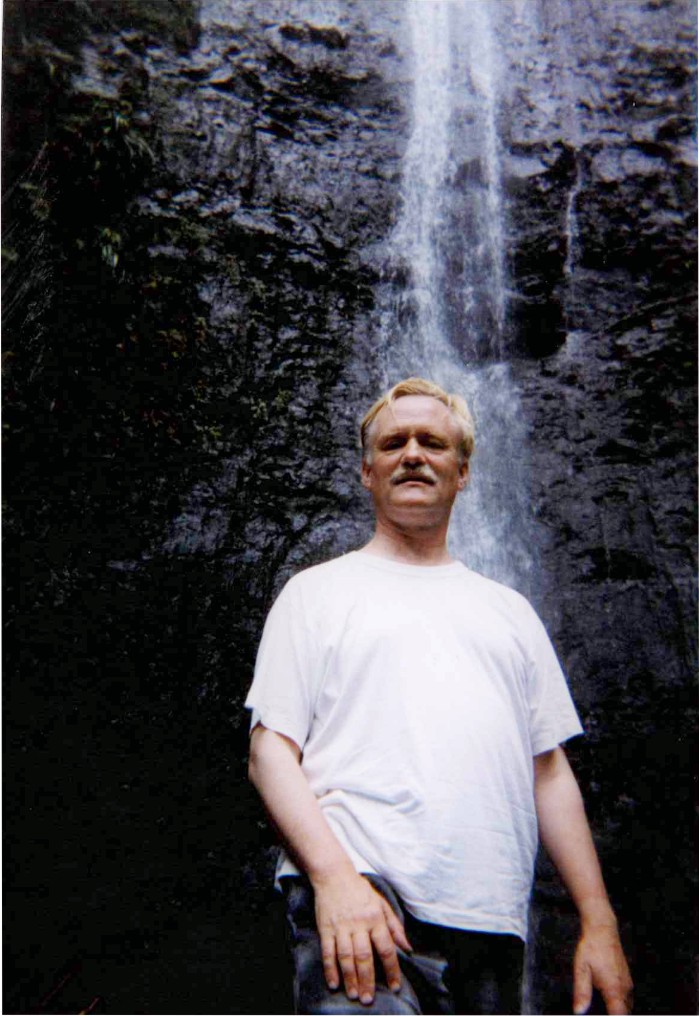 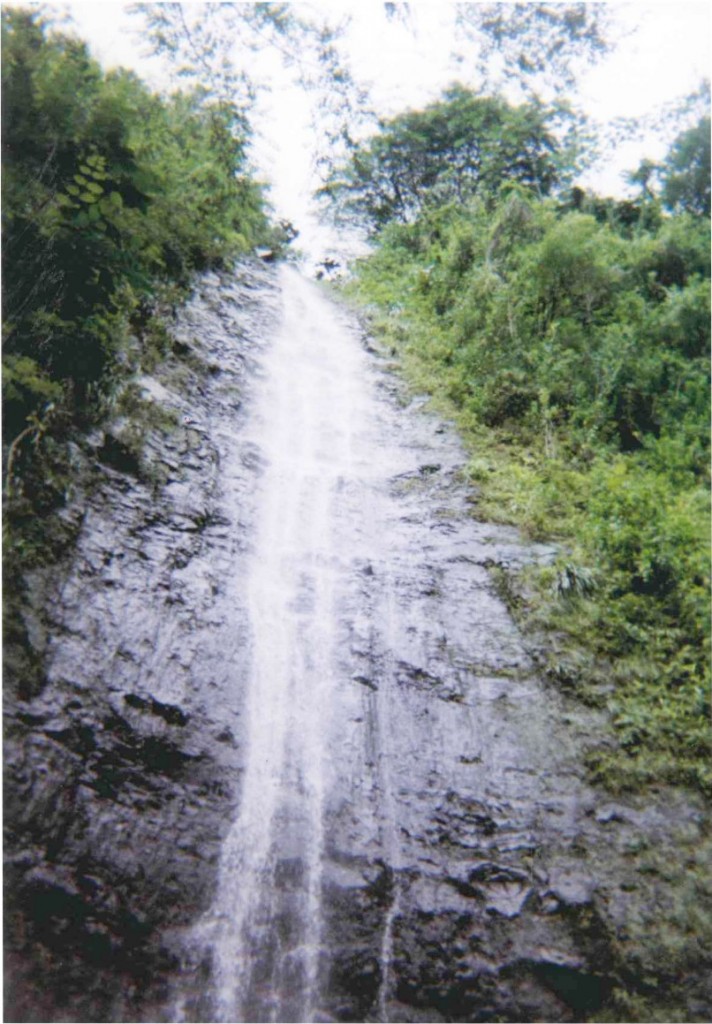 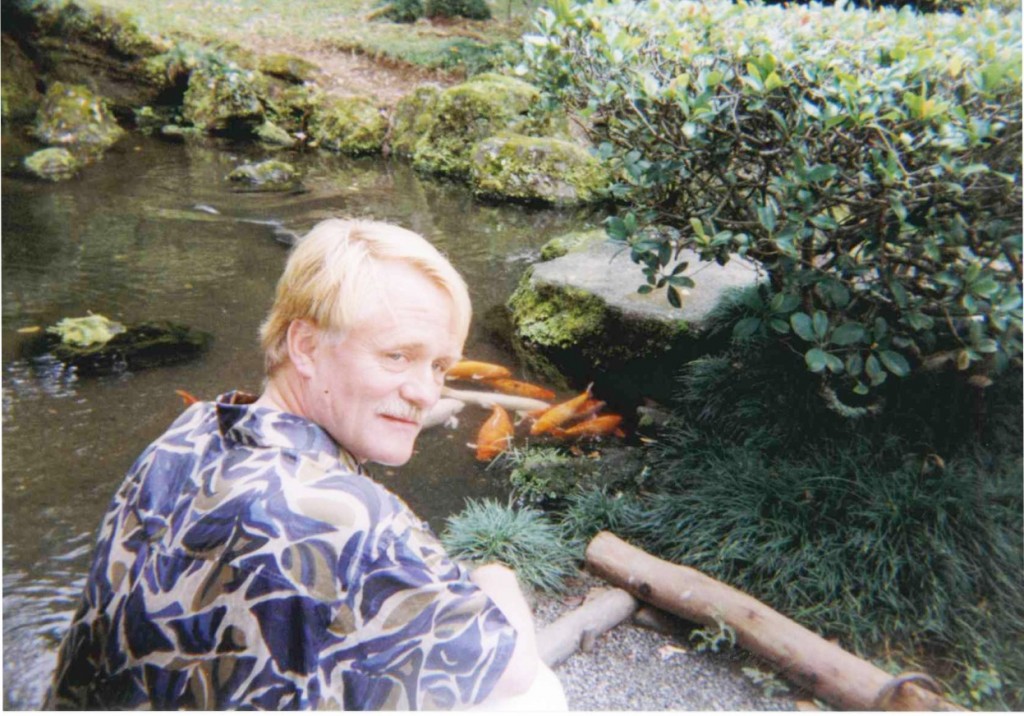 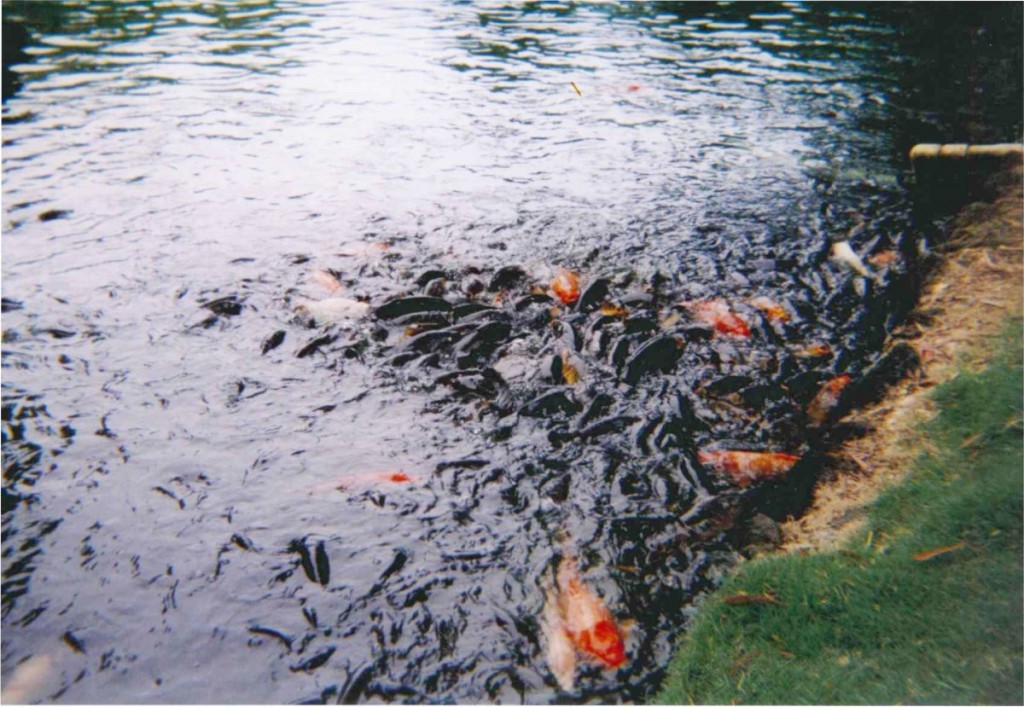 Robert Gorter was fascinated by the thousands of huge carpers and gold fishes in front of the temple in Hawaii. Some of these fishes were about 70 years old and weighed 35 kilograms as visitors would feed them and thus, provoking good luck upon them! 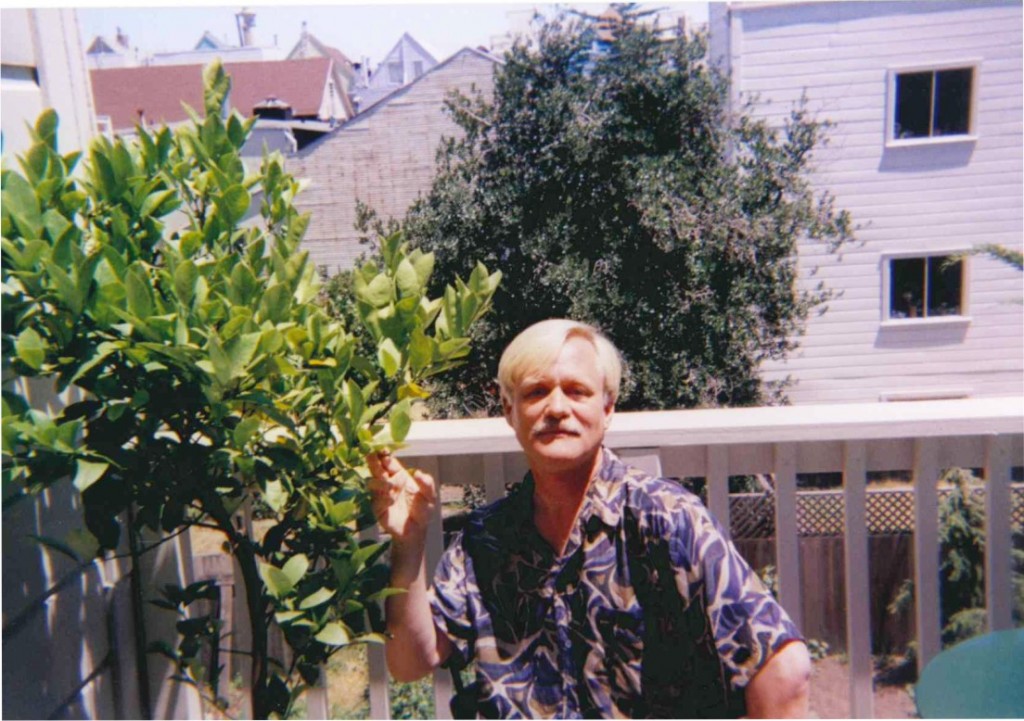 Robert Gorter posing next to the lemon tree on his balcony at home in San Francisco (1993).

One thought on “Robert Gorter in Hawaii”