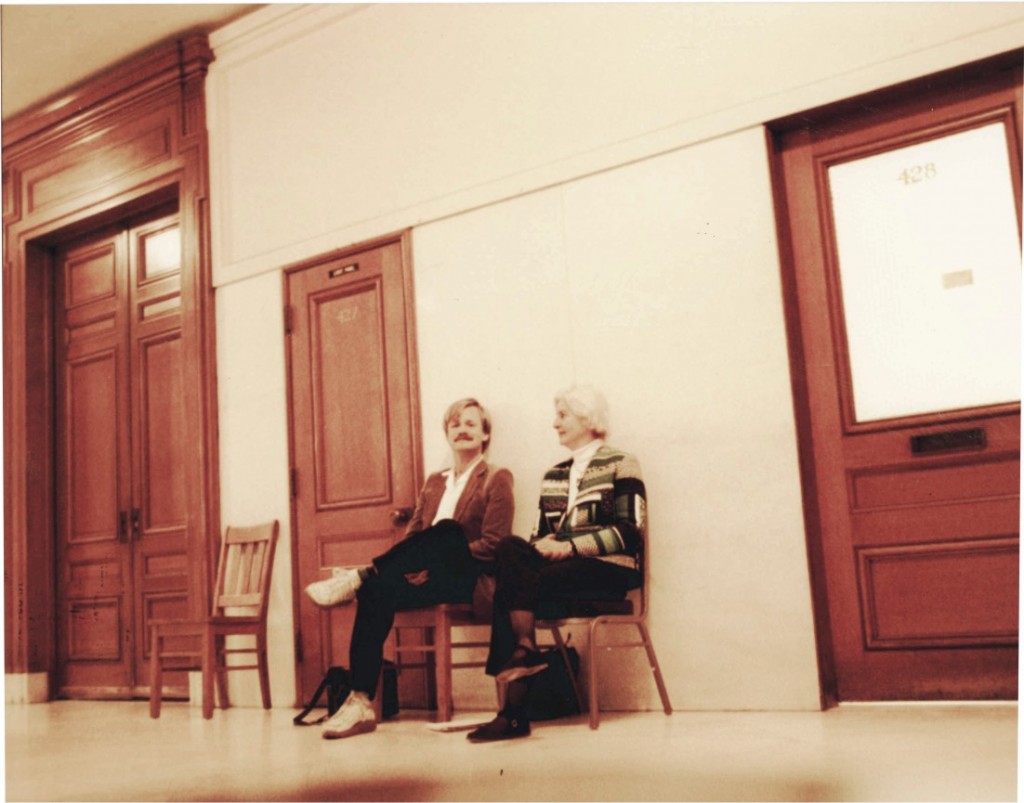 Robert Gorter with Lexie Ahrens (1927-2011) at San Francisco City Hall waiting for an important meeting. This picture was taken early 1981.

Lexie Ahrens was also an Anthroposophist and was also an European immigrant. Her father was Norwegian and her mother German. Lexie grew up in Oslo in Norway and experienced also the German occupation. She immigrated a few years after the war with her husband at that time. Between 1981 and 2000, Robert Gorter and Lexie Ahrens organized numerous events and study groups in the San Francisco Bay Area. Lexie Ahrens set up, run and owned the “Grand Piano”, a legendary “All Classical Music” coffee house and restaurant at 1672 Haight Street in San Francisco, California, at the heart of where the Flower Power (“Hippy”) movement of the early 1960’s started. In the middle of this huge restaurant stood a very large grand piano with a lock on it. Only customers who could play very well were allowed to play on it. Otherwise there was classical music through loud speakers on a pleasant volume so that one could have conversations without needing to raise one”s voice. (more on this topic in other chapters) 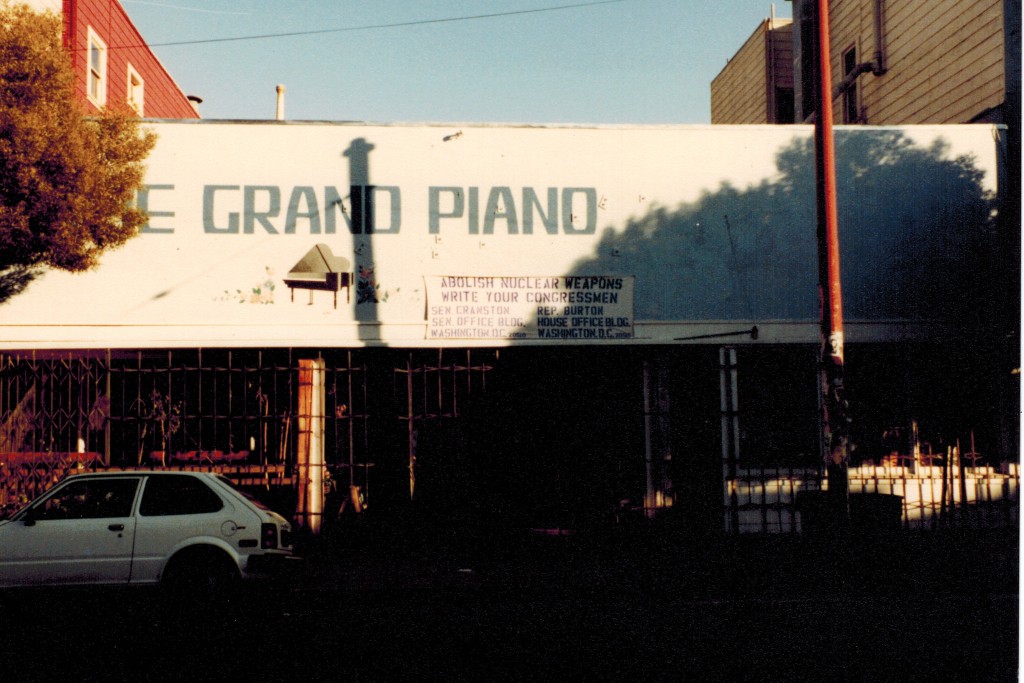 The Grand Piano at 1672 Haight Street. The picture was taken by Robert Gorter in 1981

The Grand Piano at 1672 Haight Street was a very (we might say world-)famous “All Classical Music” coffee shop and restaurant to hang out. Lexie Ahrens (retired Waldorf School teacher from Sacramento, California) established this establishment at the hey days of the Flower Power era and in the restaurant was a true Steinway concert grand piano where selected guest were allowed to play the piano. 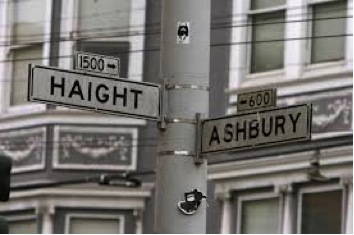 The Grand Piano at the 1600 block was located (on purpose) in the very heart of the Haight/Ashbury district.

“Flower Power” was a slogan used during the late 1960s and early 1970s as a symbol of passive resistance and non-violence ideology. It is rooted in the opposition movement to the US led Vietnam War. The expression was coined by the American beat poet Allen Ginsberg in 1965 as a means to transform war protests into peaceful affirmative spectacles.

Hippies embraced the symbolism by dressing in clothing with embroidered flowers and vibrant colors, wearing flowers in their hair, and distributing flowers to the public, becoming known as flower children. The term later became generalized as a modern reference to the hippie movement and the so-called counterculture of drugs, psychedelic music, psychedelic art and social permissiveness.

Flower Power originated in Berkeley, California as a symbolic action of protest against the Vietnam War. In his November 1965 essay titled “How to Make a March/Spectacle,” Ginsberg advocated that protesters should be provided with “masses of flowers” to hand out to policemen, press, politicians and spectators. 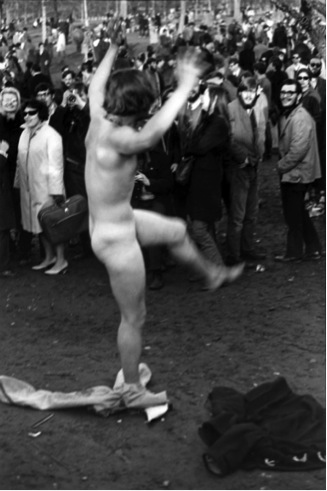 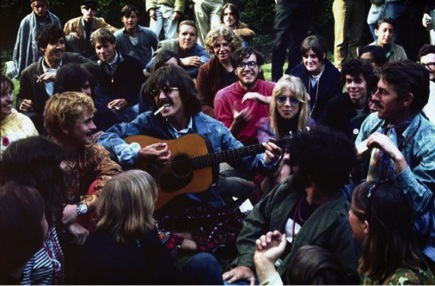 2 thoughts on “Robert Gorter and the Grand Piano”