Russia is one of the countries Robert Gorter, MD, PhD is often invited to lecture, mostly on Anthroposophic Medicine. Robert Gorter started to going to Russia regularly from Christmas 1992 on. He lectured mainly in St. Petersburg at the Pavlov Institute (Medical Faculty of the University of St. Petersburg) and at WAPS (its post graduate and continuous medical education training for licensed doctors). At each visit, extra hours were spent at lecturing for a quickly growing group of doctors who were interested in Anthroposophical Medicine. For this group of doctors in St. Petersburg and Moscow, Robert Gorter donated privately money to have one main text book on medicine by Rudolf Steiner, PhD, called “Meditative Betrachtungen und Anleitungen zur Vertiefung der Heilkunst” translated into Russian and 5.000 copies were printed by a publisher in Erivan in Georgia. 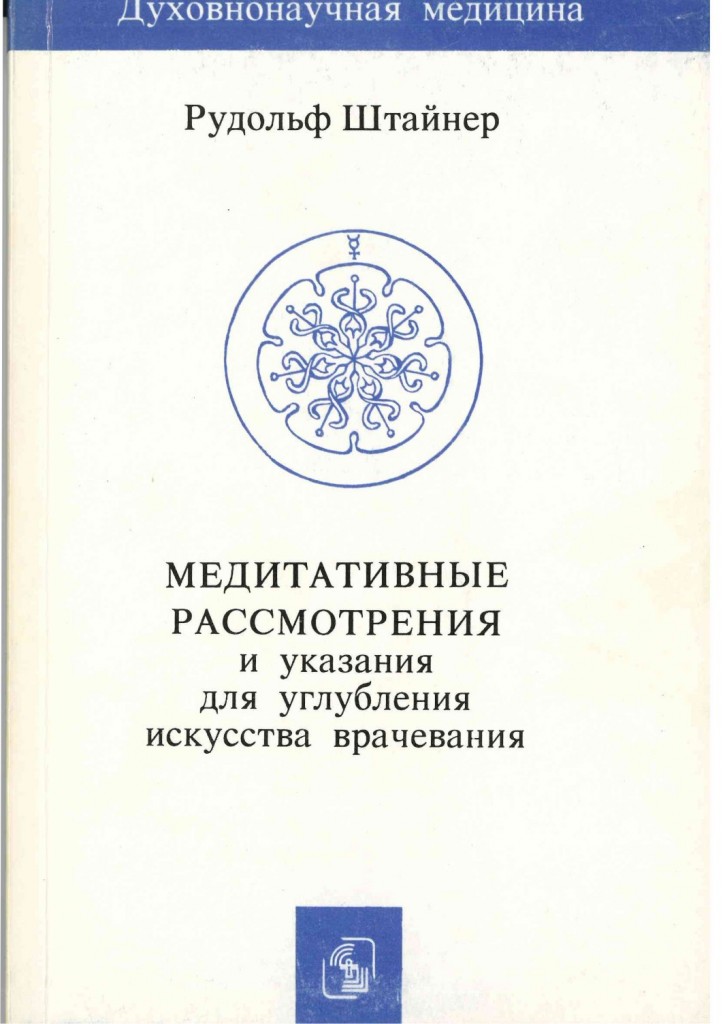 The Russian Version of the text book by Rudolf Steiner (1861-1925) for medical doctors.

Robert Gorter was formally appointed as a Visiting Professor In 1993(see letter of appointment by the Chair of the Department at that time. He went to Russia at lest four times a year; often accompanied by Matthias Stoss, MD, Robert Gorter”s loyal Reseach Fellow for years . 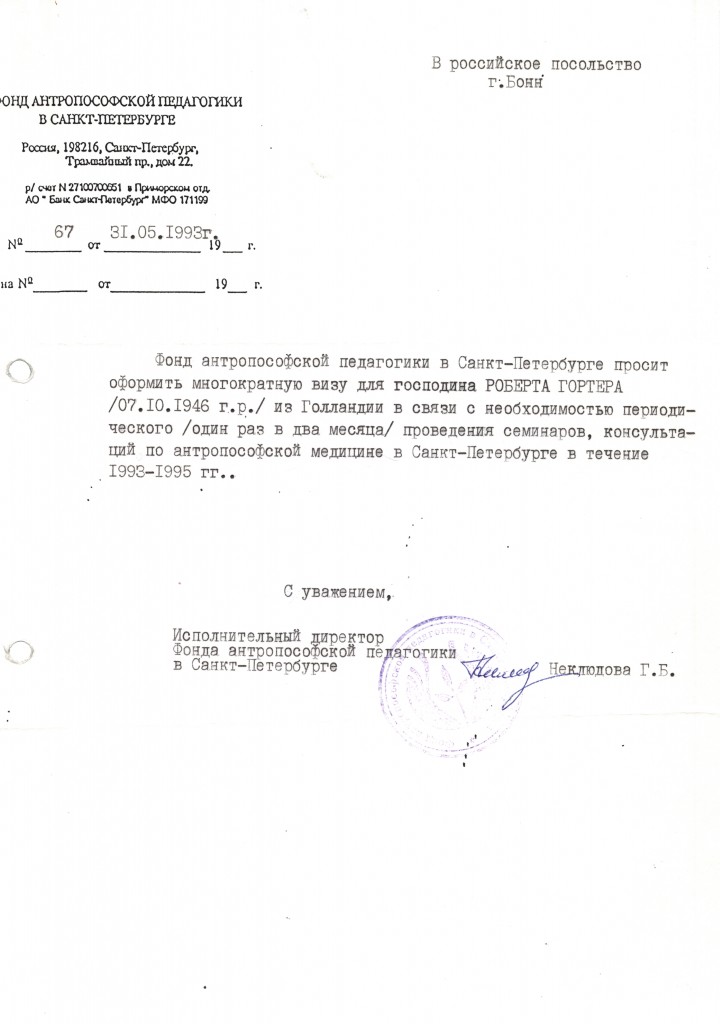 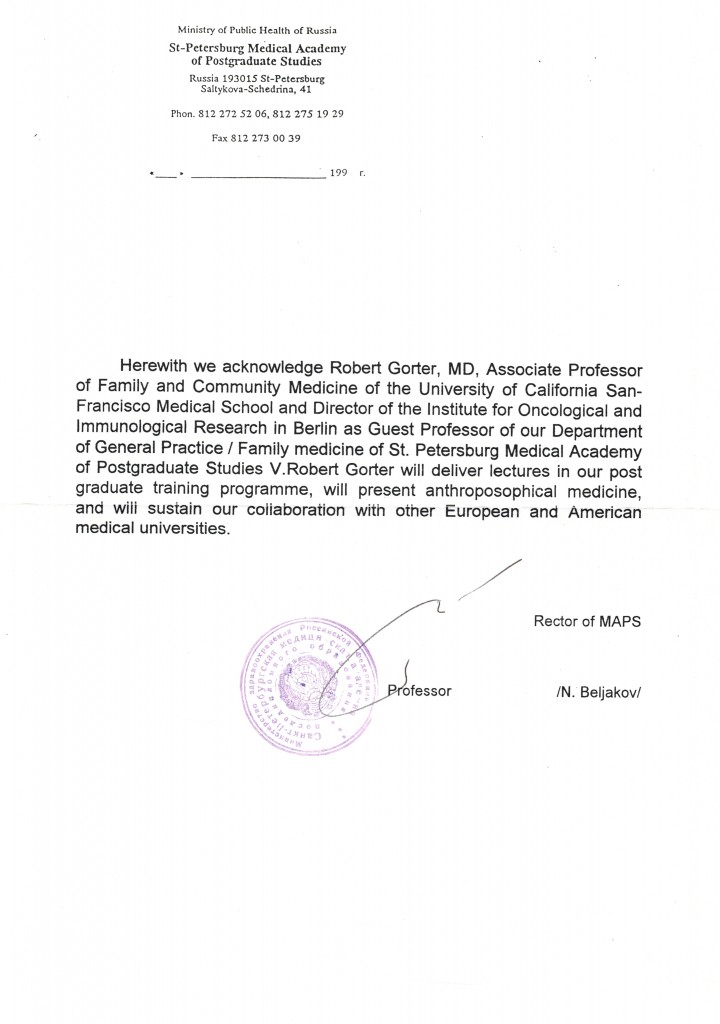 Anthroposophy, derived from the Greek words: anthropos=man, sophia=wisdom represents a way of dealing with science, and life issues in general, in a most-comprehensive holistic way. Anthroposophy is rooted in the Western (scientific) tradition; it has a Western perspective. It incorporates all fields of modern science into a spiritual and comprehensible approach. Therefore, Anthroposophy is synonymous with “Spiritual Science” (Geisteswissenschaft).

The Anthroposophical Society, as it exists today, was founded by Rudolf Steiner in 1923, and has its headquarters in the Goetheanum, Dornach, Switzerland. The Goetheanum is the seat of the administration of the Anthroposophical Society, and the School for Spiritual Science (Freie Hochschule für Geisteswissenschaft). The School for Spiritual Science is divided into several “sections” to serve various fields of research and training. The Medical Section supports and coordinates all activities in the (para-) medical field. Regular national and international conferences are held in the Goetheanum by the specific sections. 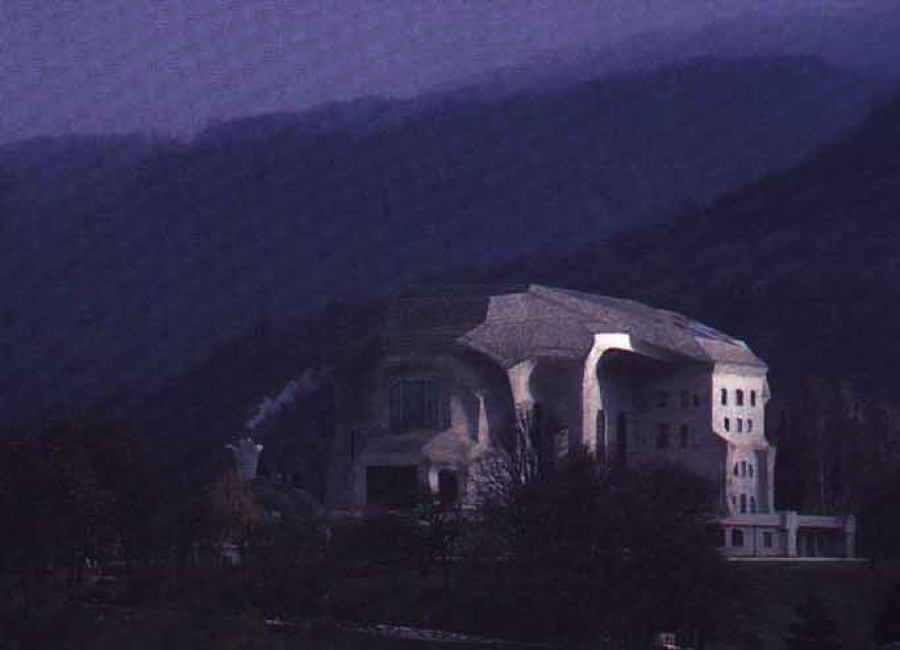 The Founder of Anthroposophy was Rudolf Steiner, PhD, an Austrian natural scientist and philosopher, who was born on February 27, 1861, at Kraljevec in what is now part of Croatia. He entered the University of Vienna at age 18 and studied natural history, mathematics and chemistry. 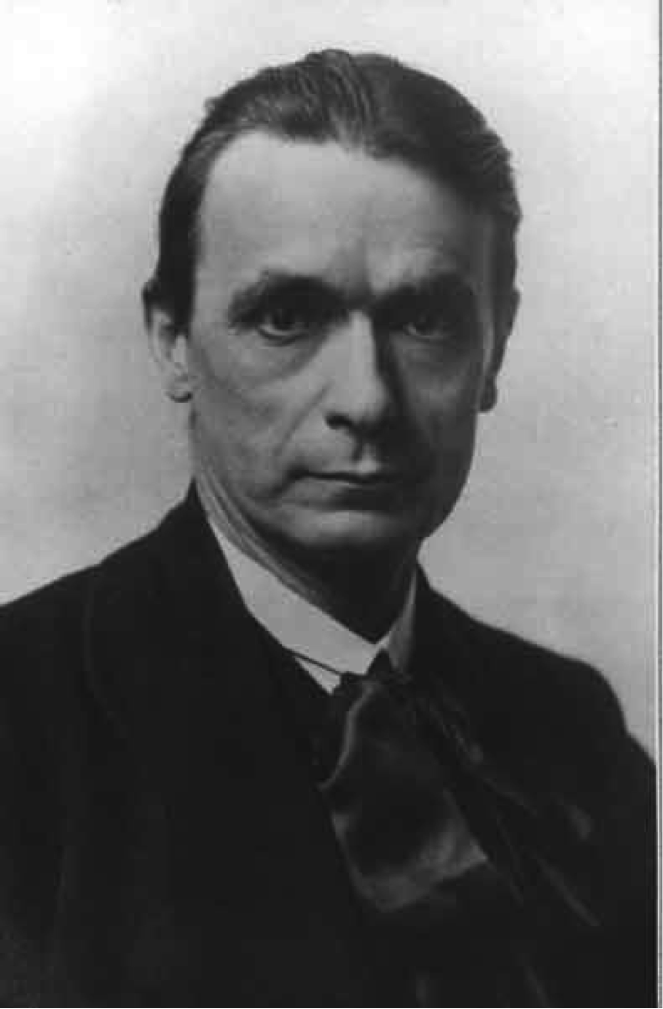 Rudolf Steiner was not a physician. He therefore founded Anthroposophical Medicine and the Medical Section at the Goetheanum in association with the Dutch physician Ita Wegman, MD, (1876 to 1943). Rudolf Steiner and Ita Wegman co-wrote the basic book on Anthroposophical Medicine, “Fundamentals of Therapy” (Mercury Press, Spring Valley, New York, 1999, ISBN 0-929979-75-3). 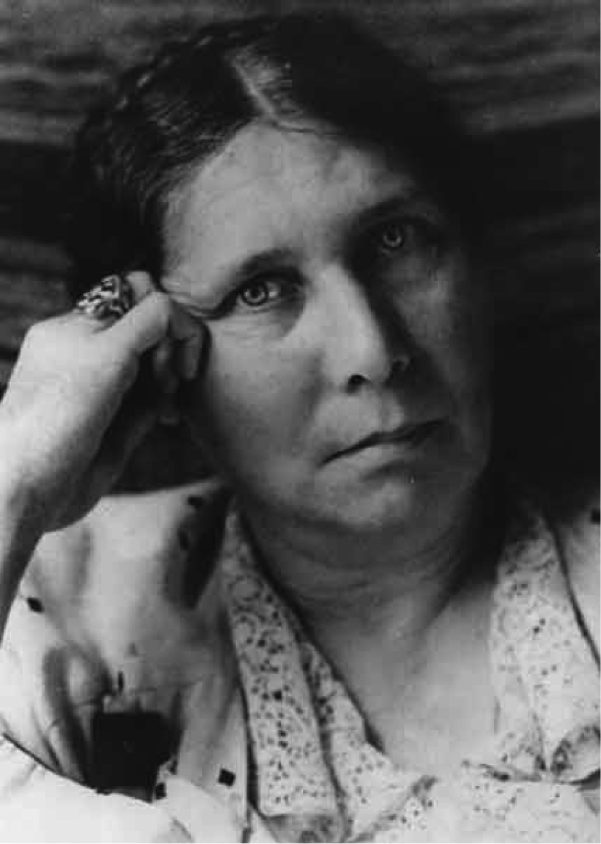