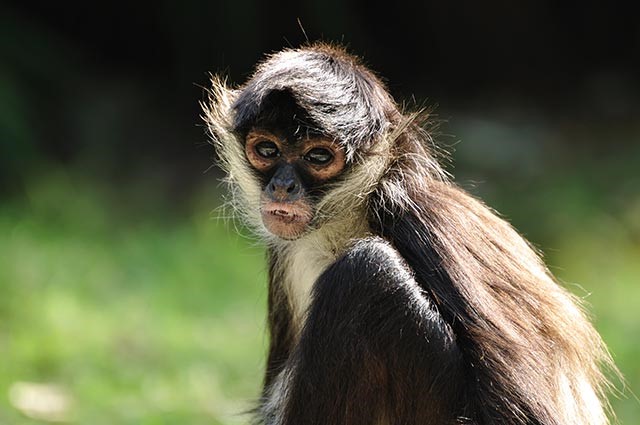 In 2021, an international biosecurity conference was held in Munich that simulated a “global pandemic involving an unusual strain of monkeypox.” And guess when monkeypox was scheduled to appear on the world stage? Mid-May 2022.

Attendees at the conference were told that by May 15, 2022, monkeypox would appear out of nowhere and begin spreading. At first, the fallout would be minimal, but by January 10, 2023, the death toll is scheduled to reach 1.3 million people. And by the end of 2023, hundreds of millions of people will be dead from monkeypox.

By the end of 2022, it is to be revealed that the unusual monkeypox strain in circulation is resistant to all vaccines. This is to add more fear and paranoia surrounding the virus, allowing “national responses” that likely include even more medical tyranny than what was seen throughout the covid plandemic.

The supply chain will continue to degrade throughout this time, only to culminate in mass chaos and destruction that will be blamed on a “terror group,” the simulation revealed. “Infiltration of a civilian bio lab” will be dubbed the cause of the new global monkeypox plandemic. 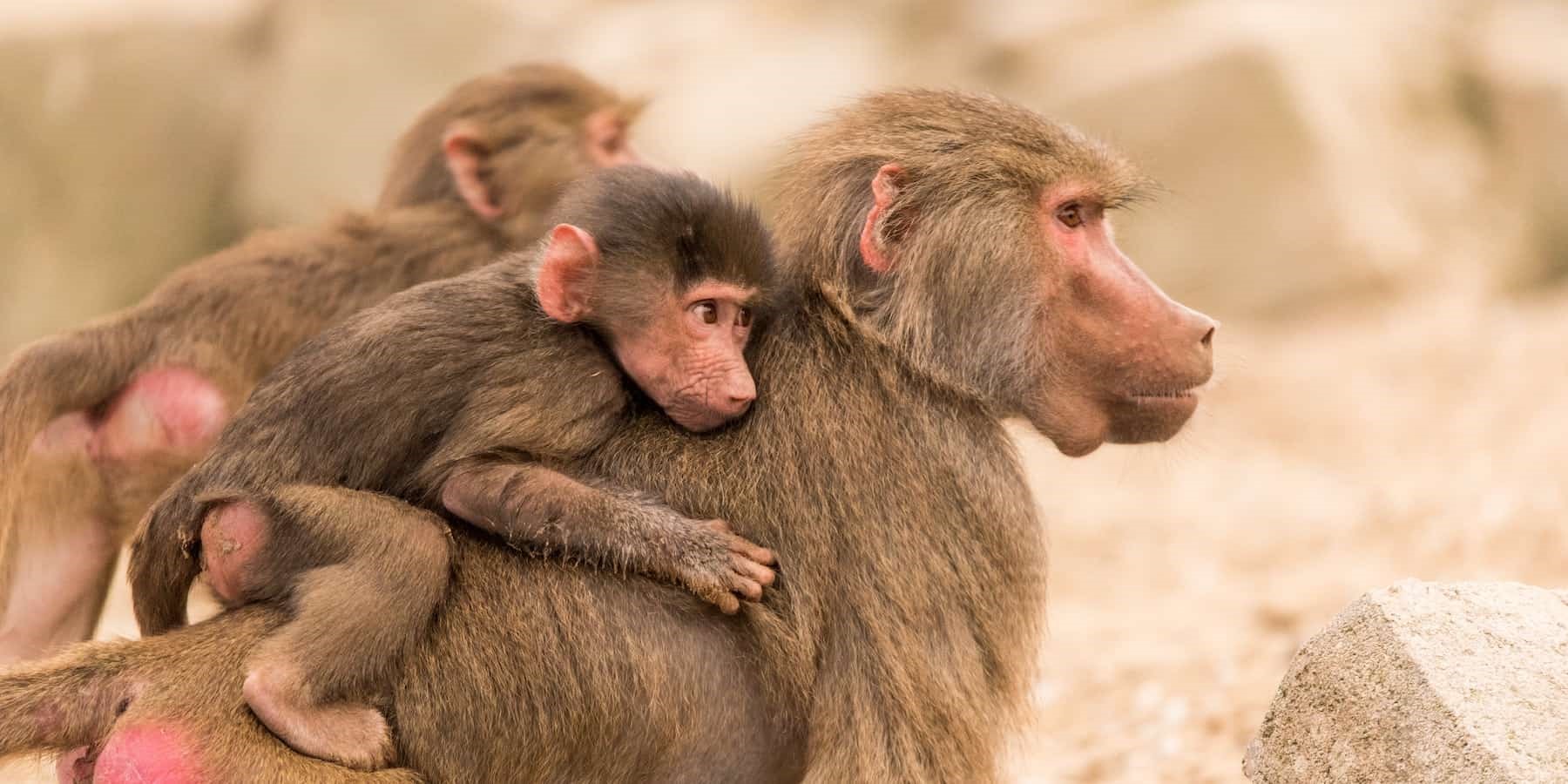 “Monkeypox was first identified in 1958, but there has never been a global Monkeypox outbreak outside of Africa until now – in the exact week of the exact month predicted by the biosecurity folks in their pandemic simulation,” writes Michael P. Senger in his Substack blog. “Take these guys to Vegas!”

Corporate media fearmongers like The Atlantic‘s Ed Yong, who previously wrote numerous hysterical pieces about covid, is already drumming up a fresh firestorm of fear over monkeypox. His latest exposé claims that monkeypox is especially scary because it is being unleashed “in the third year of a pandemic,” referring of course to covid.

Dr. Eric Feigl-Ding, a Ph.D. at the Soros Fellowship for New Americans, is also spreading fear all over Twitter about how monkeypox is supposedly spreading across the United States and Canada.

“Twitter epidemiologists Jennifer Nuzzo and Bill Hanage are on the scene – but still no word from them as to whether they see anything strange about the first-ever global Monkeypox outbreak occurring in mid-May 2022, a year after they acted as advisers on an international biosecurity simulation of a global Monkeypox outbreak occurring in mid-May 2022,” Senger further writes with joking wit.

The World Health Organization (WHO), which just so happens to be convening this week to demand that all member nations, including the United States, hand over their sovereignty and allow the United Nations arm to make everyone’s medical decisions from here on out, also convened an “emergency meeting” to deal with this new “crisis.”

And the United States, of course, is hot on the scene as well with a new Big Pharma partnership that will bring 13 million monkeypox “vaccines” into the country from manufacturer Bavarian Nordic. 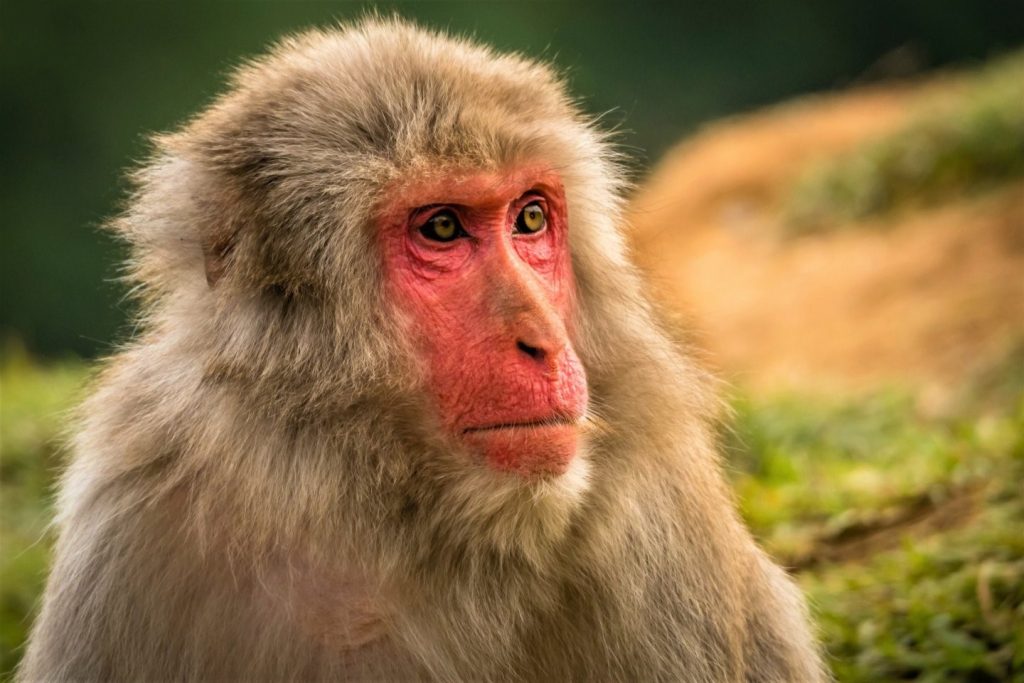 The only monkeypox vaccine comes from Bavaria

As cases of monkeypox increase, the US prepares to distribute vaccines. The vaccine was developed by Bavarian Nordic in Martinsried near Munich, Germany. The company, headquartered in Denmark, is the only one in the world to have the approval. 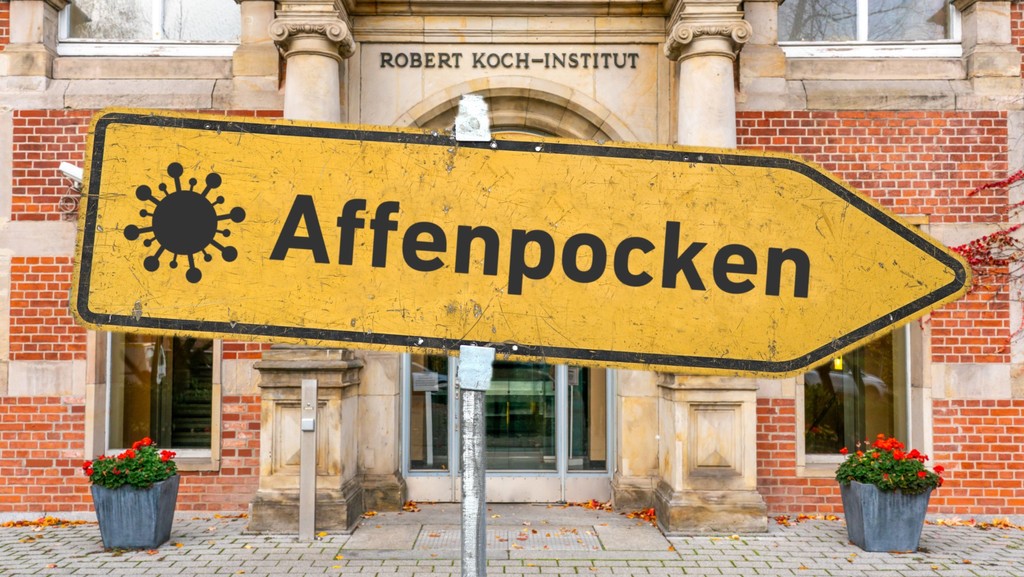 What do the first monkeypox cases in Germany mean for the citizens? The head of the Bundeswehr Institute for Microbiology in Munich currently considers the risk to be shallow. Several factors speak against the rapid spread of the virus.

“Event 201 was posted in October 2019 – just two months before the coronavirus was first revealed in Wuhan – by the Gates Foundation, the World Economic Forum, Bloomberg, and Johns Hopkins. As with Event 201, the participants at the Monkeypox simulation have thus far been stone silent as to their having participated in a pandemic simulation the facts of which happened to come true in real life just months later.” 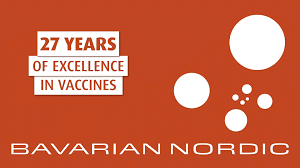 More news coverage about monkeypox can be found at Outbreak. news.