Dr. Robert Gorter: “Man is born as an inapt creation by Nature, being within Nature that is often aggressive  towards him and yet transcending it. Man has to find and develop principles of action and decision-making which replace the principles of instincts which he shares with animals and Nature in general: a painful process from being born unfree to becoming a free individuality with all the responsabilities that come with it.”

Libido is one’s man best friend and one’s worst enemy. It is that force in us that keeps us going. One example is greed. Greed is a bottomless pit which exhausts the person in an endless effort to satisfy his needs without ever reaching satisfaction. The consequence is frustration and the basis for pathologic behavior like ruthlessness, absolute egoism and psychopathic conduct.

One can observe this everywhere around him: from destruction of the environment to killing (ISIS) systematically to warfare where a very few benefit from death and destruction of many others. 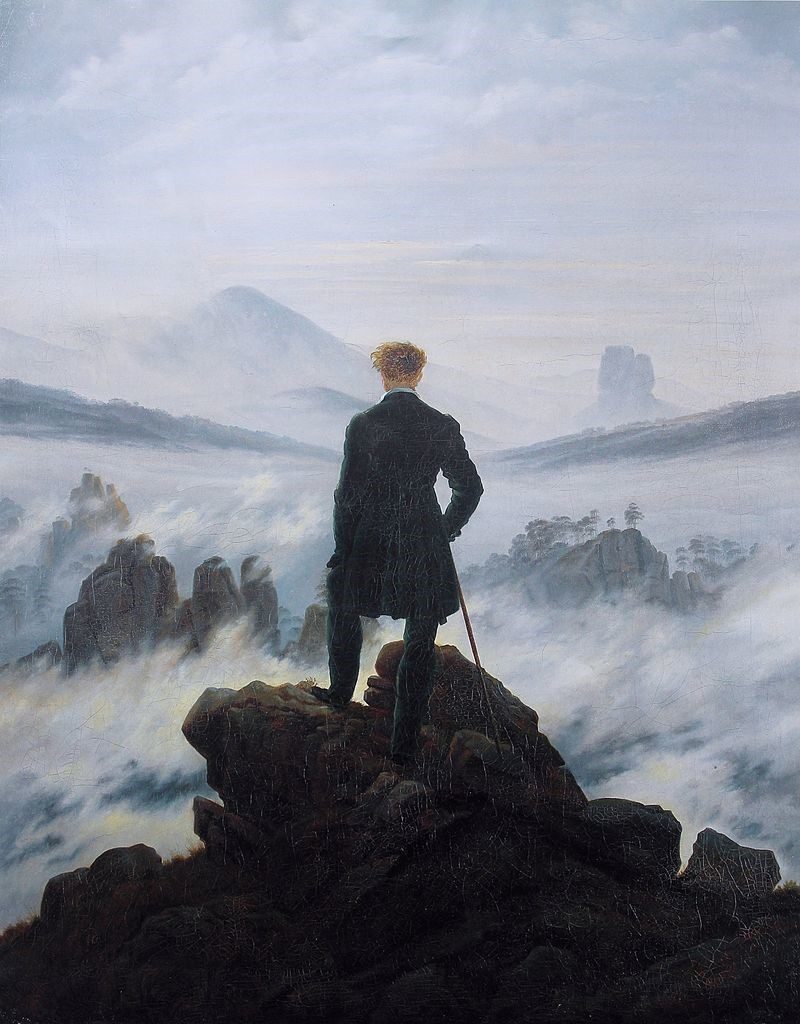 This contribution by Dr. Robert Gorter is an attempt to get closer to an understanding of what Libido is from a physiological point of view as well as from a developmental point of view.