Over the last four years, Robert Gorter appears yearly for Turkish television stations as an expert on non-toxic treatments of cancer patients. During the first years, attention was paid to the development and applications of dendritic cell vaccinations, and their efficacy in the treatment of cancer. This year, focus of the attention was on hyperthermia (“fever therapy”). During the interviews, various aspects of the therapeutic use of fever was discussed and its principles were explained. Some of the calls were from people watching the talk show and wondering why fever was considered so positive when fever was actually the cause of illness? Click here to watch the interviews.

In front of the camera, Robert Gorter gave mini lectures on the physiological and evolutionary importance of fever in the overall survival of higher organisms and that fever is almost ALWAYS an attempt by the body to overcome an emergency. Fever is the only way to enhance (activate) the immune system. At roughly 37 degrees, the immune system functions on its “automatic pilot.” When the immune system must step up its functions, fever is induced and controlled by the delicate temperature center in the brain stem. Cancer patients usually have lost the capacity to make a fever. Therapeutically applied hyperthermia through exposure to infra-red light can make a tremendous difference in survival of patients with active cancer. In addition, most cancer cells cannot survive increased temperatures above 38,5 to 39 degrees. 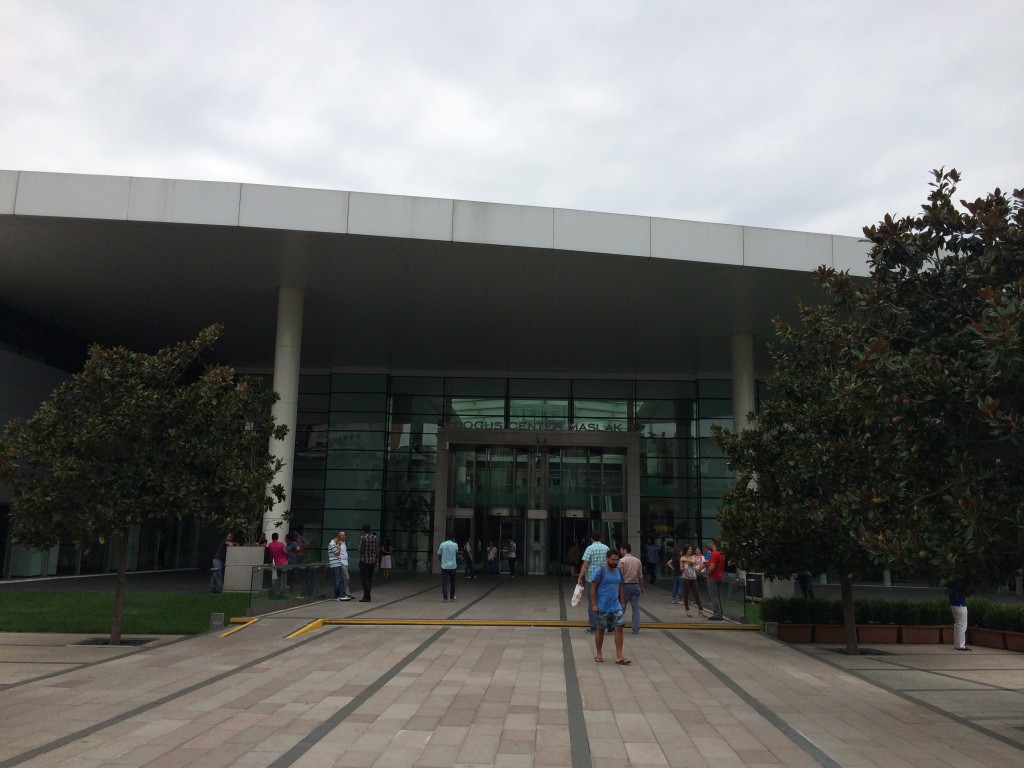 The main entrance of the Dogus Center Maslak in Istanbul. This building is extremely modern and harbors State-of-the-Art studios for television broadcasting. Several main TV channels in Turkey share this building and its equipment. 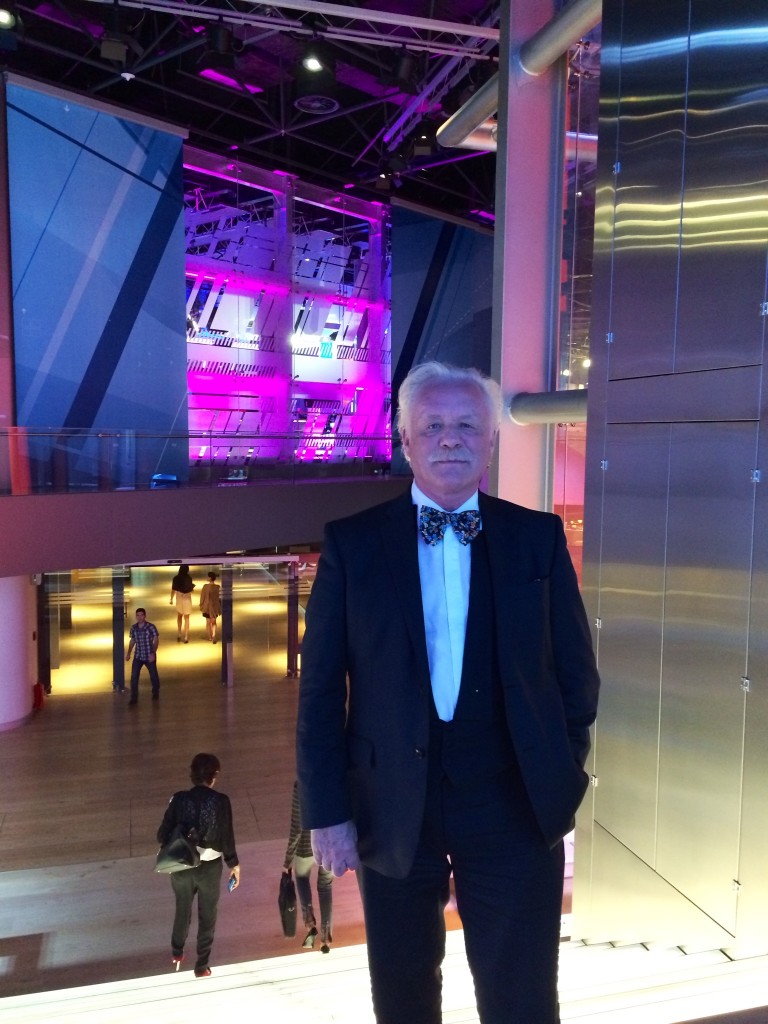 Robert Gorter inside the Dogus Center Maslak Center where are the combined TV studios of several national Turkish television channels, including NTV, Fox, and CNN. This building is extremely modern and well equipped. Therefore, major TV stations share the building and its facilities. 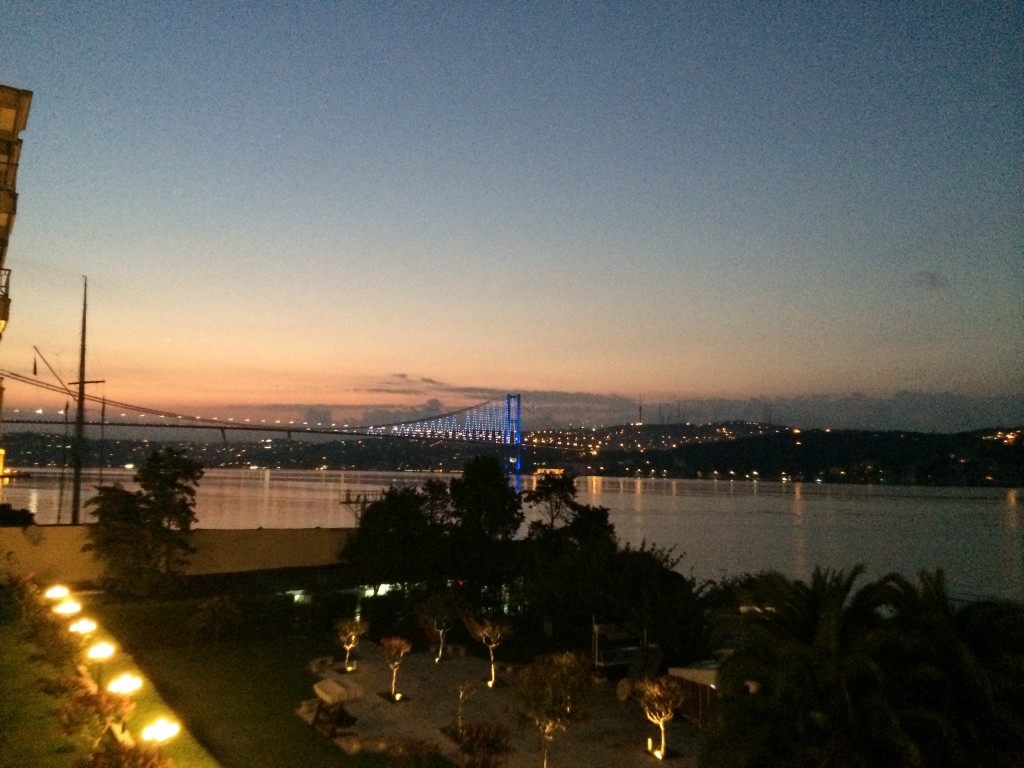 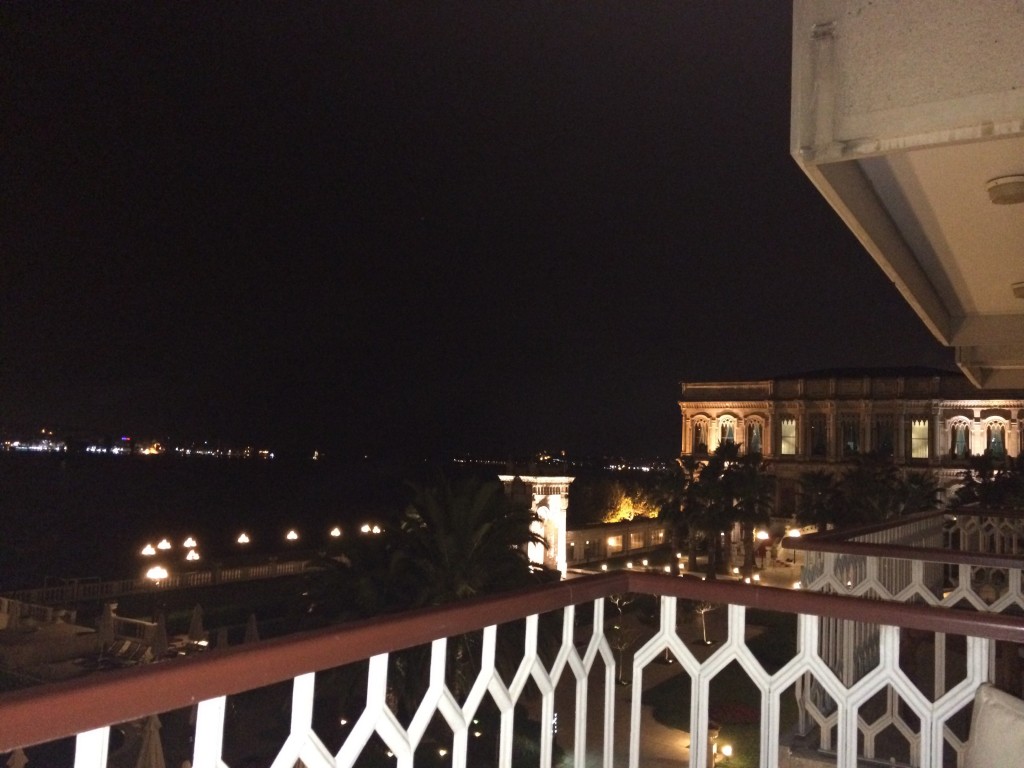 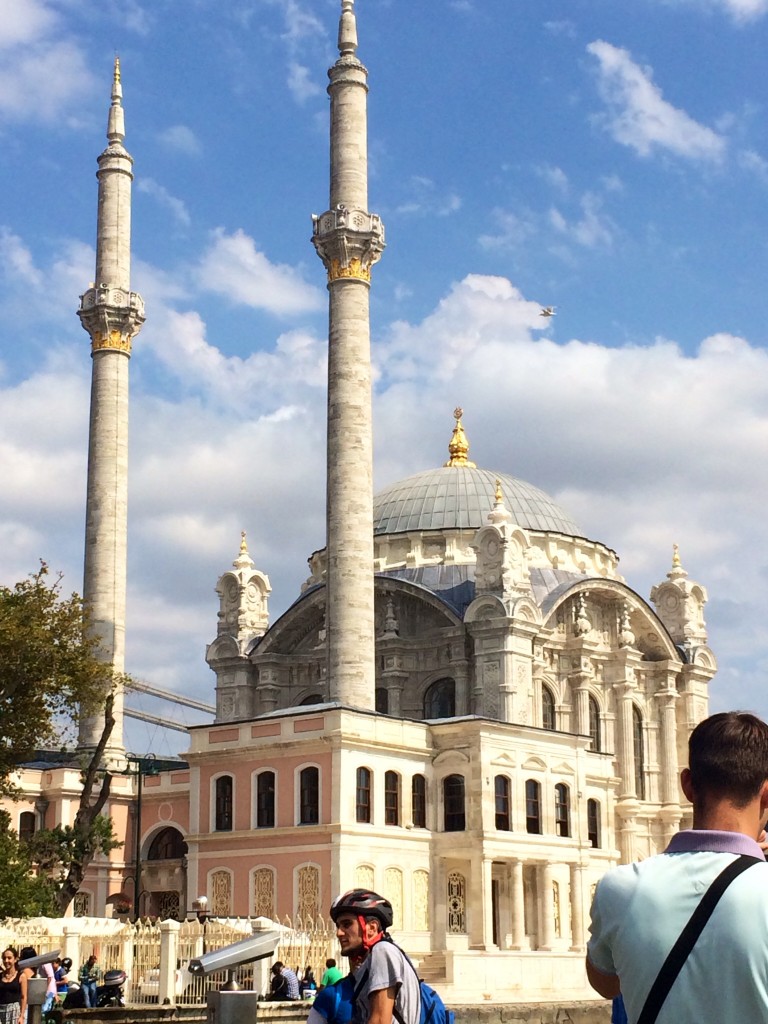 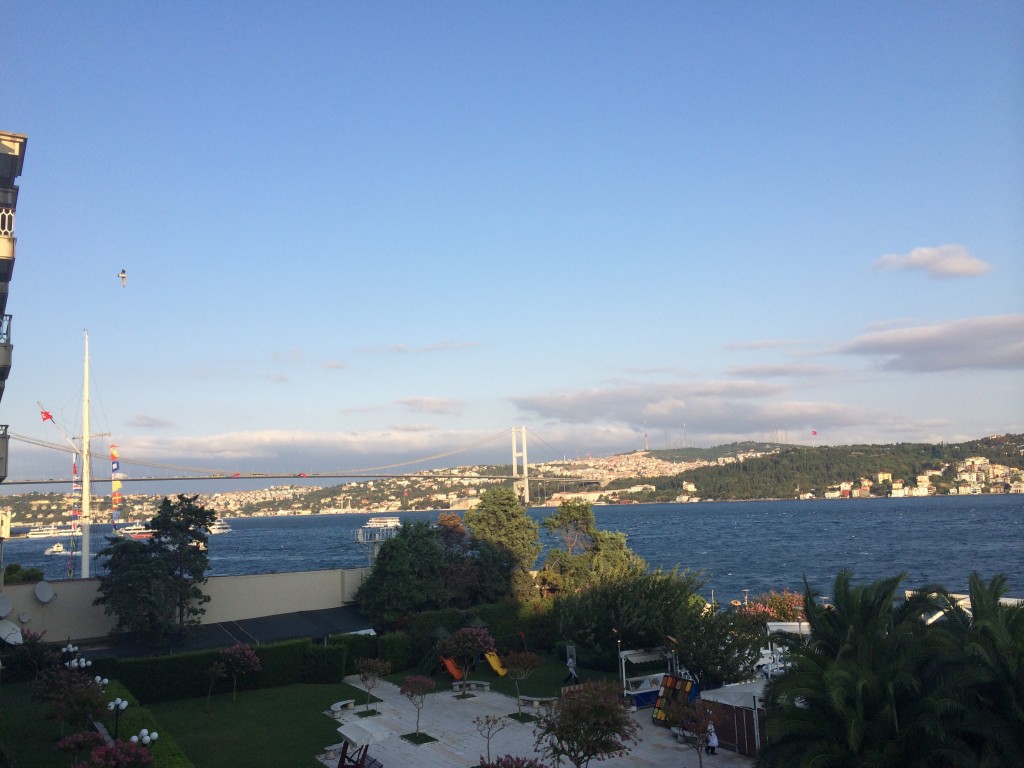 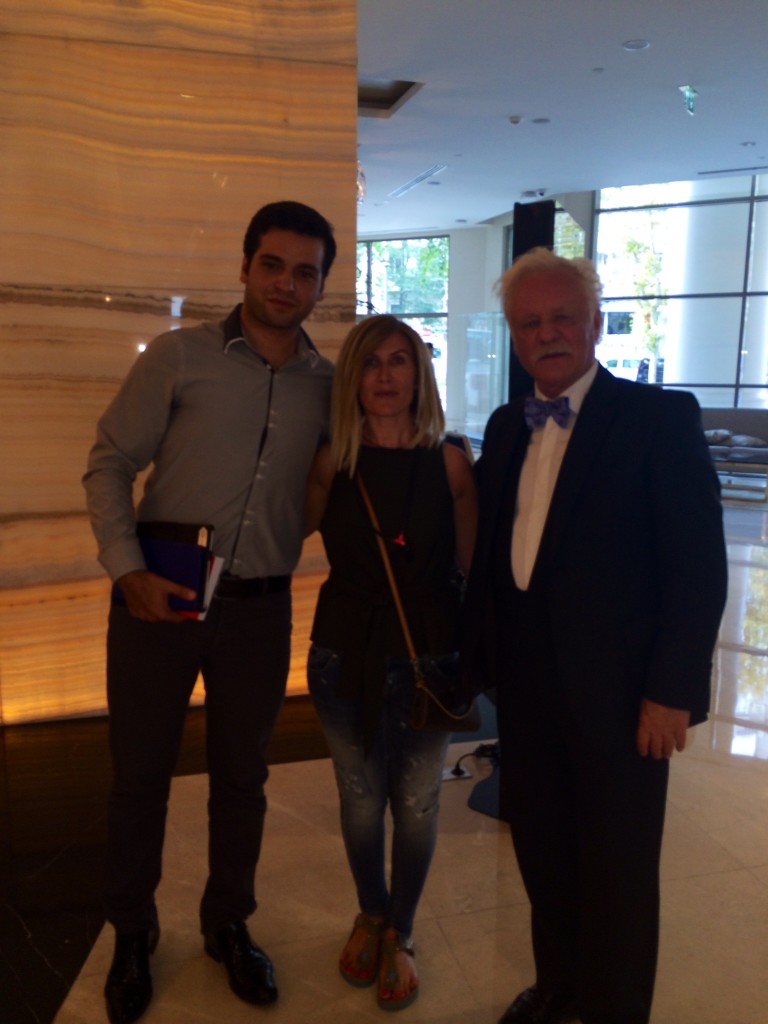 From left to right Oguz Batci (translator), Hava Kizilirmak and Robert Gorter after a television interview with NTV in Istanbul, Turkey.