Dr. Anthony Fauci participated in a ‘secret meeting’ with scientists about COVID-19 origins in Feb. 2020 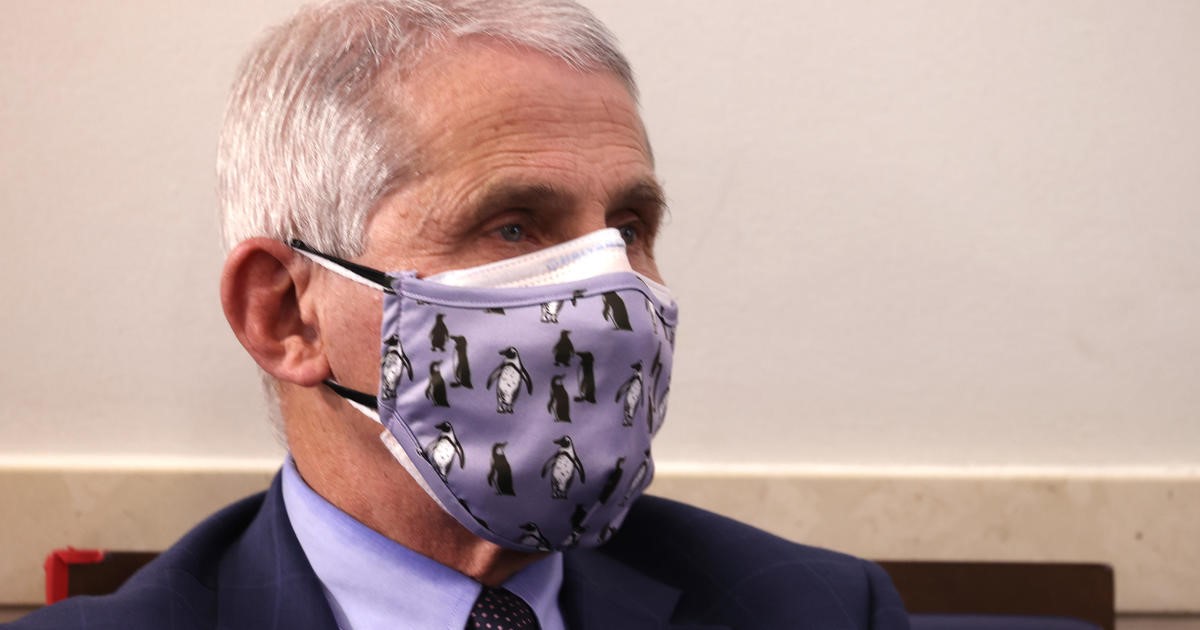 Anthony Fauci declaring that two facial masks give better protection than one, and that obviously three masks would protect better than two…..

Dr. Anthony Fauci, the chief medical adviser to President Joe Biden, admitted this week that a secret meeting took place with prominent scientists in February 2020, to discuss the origins of the COVID-19 outbreak in China.

Just days after that meeting, a few scientists who previously voiced concerns that COVID-19’s genome was unnatural, completely reversed their opinion, and any suggestion that COVID-19 did not naturally emerge was dismissed as a conspiracy theory.

News of the meeting is particularly noteworthy because the theory that COVID-19 escaped from the Wuhan Institute of Virology has gained significant traction in recent weeks. The theory was previously dismissed as a conspiracy theory despite a lack of evidence disproving the possibility.

What are the details?

According to USA Today, that meeting, which took place on Feb. 1, 2020, “played a pivotal role in shaping the early views of several so-called “key scientists” whose published papers and public statements contributed to the shutting down of legitimate discussion about whether a laboratory in Wuhan, China, has ignited the COVID-19 pandemic.”

The call was convened after Kristian Andersen, an expert in infectious disease genomics at the prestigious Scripps Research Translational Institute in California, told Fauci he was concerned COVID-19 may have been artificially engineered, as part of a Gain-of-Function program, funded by the NIH with taxpayer’s money.

“The unusual features of the virus make up a really small part of the genome (<0.1%) so one has to look really closely at all the sequences to see that some of the features (potentially) look engineered,” Andersen wrote in an email prior to the teleconference, adding that he and other scientists “all find the genome inconsistent with expectations from evolutionary theory.”

Andersen’s email was one of more than 3,000 Fauci’s work-related emails obtained by BuzzFeed News in early June 2021.

“I remember it very well,” Fauci recounted in an interview with USA Today. “We decided on the call the situation really needed to be looked into carefully.”

“It was a very productive back-and-forth conversation where some on the call felt it could possibly be an engineered virus,” Fauci added of the meeting.

Following the meeting, the group decided that World Health Organization Director-General Tedros Adhanom Ghebreyesu (who is accused of genocide in Ethiopia) should be looped into their conversation. What came from contact with the controversial WHO is not clear. For sure, after that meeting, several emails and telephone calls took place between Fauci and Bill Gates. 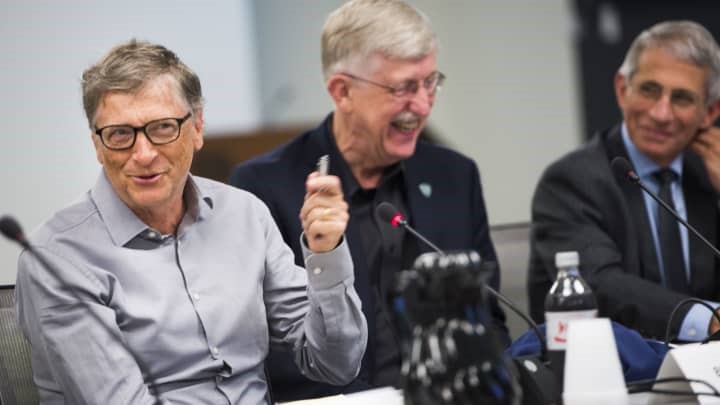 Bill Gates and Antony Fauci are best friends and in their emails back-and-forth, they call each other by their first names….

What happened after the meeting?

Andersen’s remarks were made as feedback to scientists who were helping inform the government on COVID-19.

“Reading through the letter I think it’s great, but I do wonder if we need to be more firm on the question of engineering,” Andersen said. “The main crackpot theories going around at the moment relate to this virus being somehow engineered with intent and that is demonstrably not the case. Engineering can mean many things and could be done for either basic research or nefarious reasons, but the data conclusively show that neither was done…” 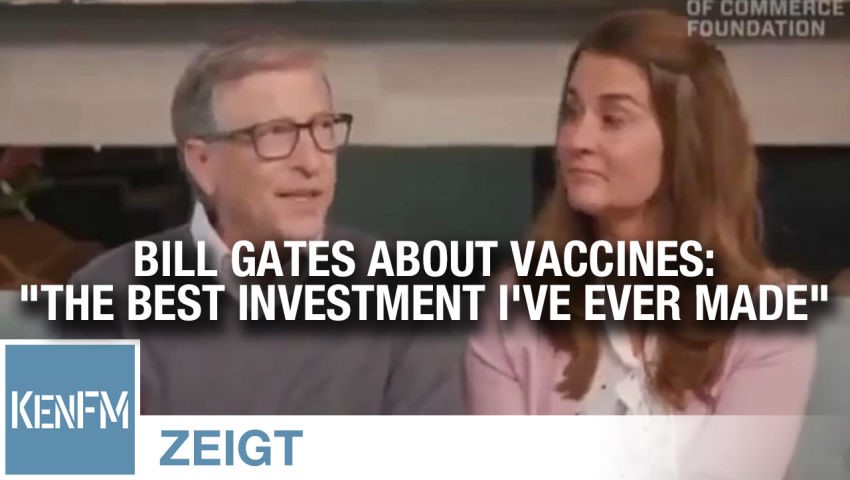 There are several video interviews with Bill Gates where he declares his investments in the vaccine industry gave him 20 times return in profits for each dollar invested.

“If one of the main purposes of this document is to counter those fringe theories, I think it’s very important that we do so strongly and in plain language (‘consistent with’ [natural evolution] is a favorite of mine when talking to scientists, but not when talking to the public – especially conspiracy theorists),” he added.

Several weeks later, Andersen and other scientists released a report on the origins of COVID-19, explaining their work,” clearly show that SARS-CoV-2 is not a laboratory construct or a purposefully manipulated virus.” The question arises whether Andersen benefitted by changing his statements 180 degrees.

That report, according to USA Today, was “hugely influential and is among the key reasons that any kind of lab-related hypothesis — involving either a natural or man-made virus — was dismissed by so many for so long.” 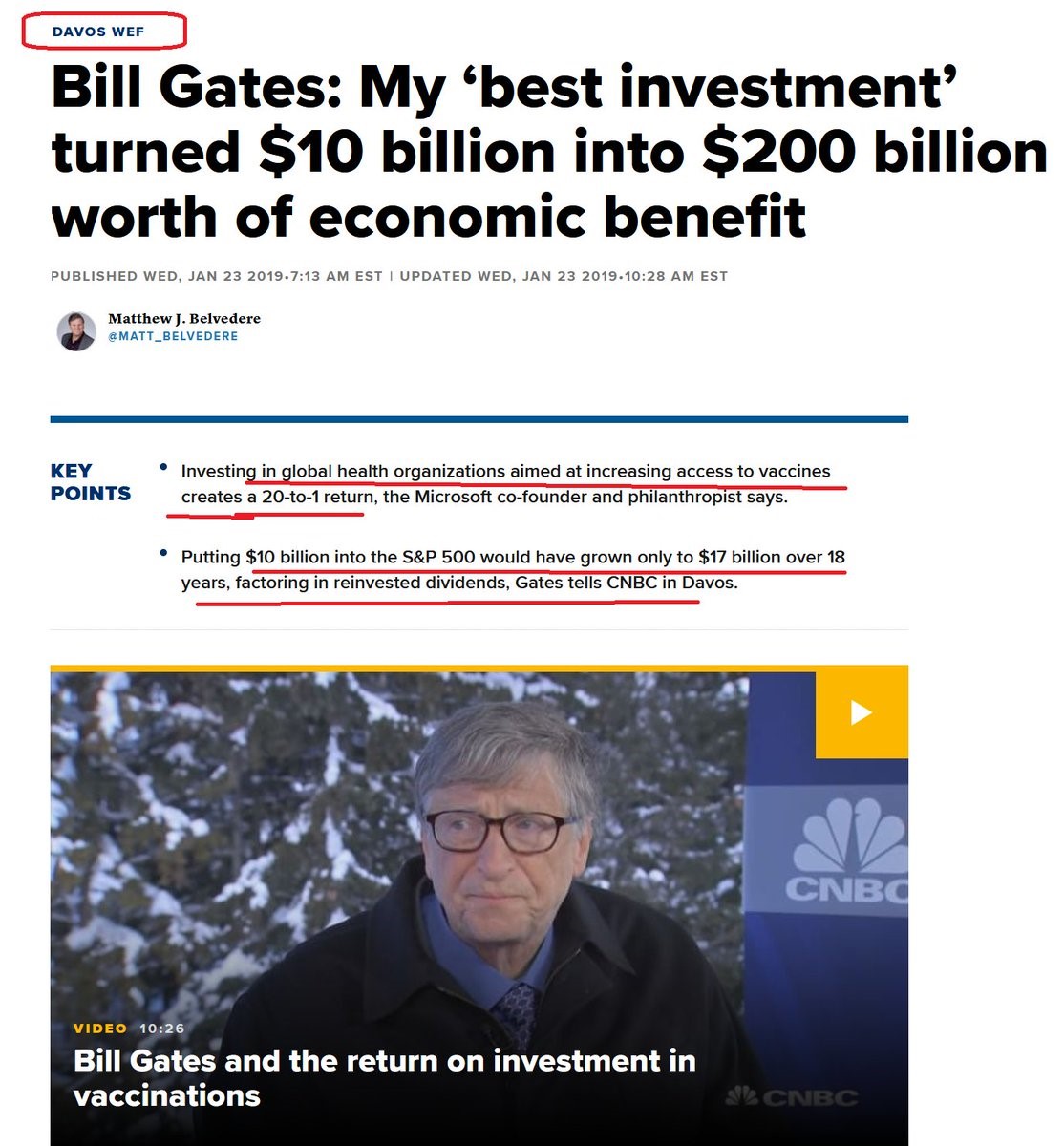 The general director of the WHO is a very controversial man with a dark and partly undisclosed past (especially in Ethiopia). We will spend an article on his past and current doings. But for sure, he calls Bill Gates, Anthony Fauci, and Marion Koopmans (NL), and many others by their first names. 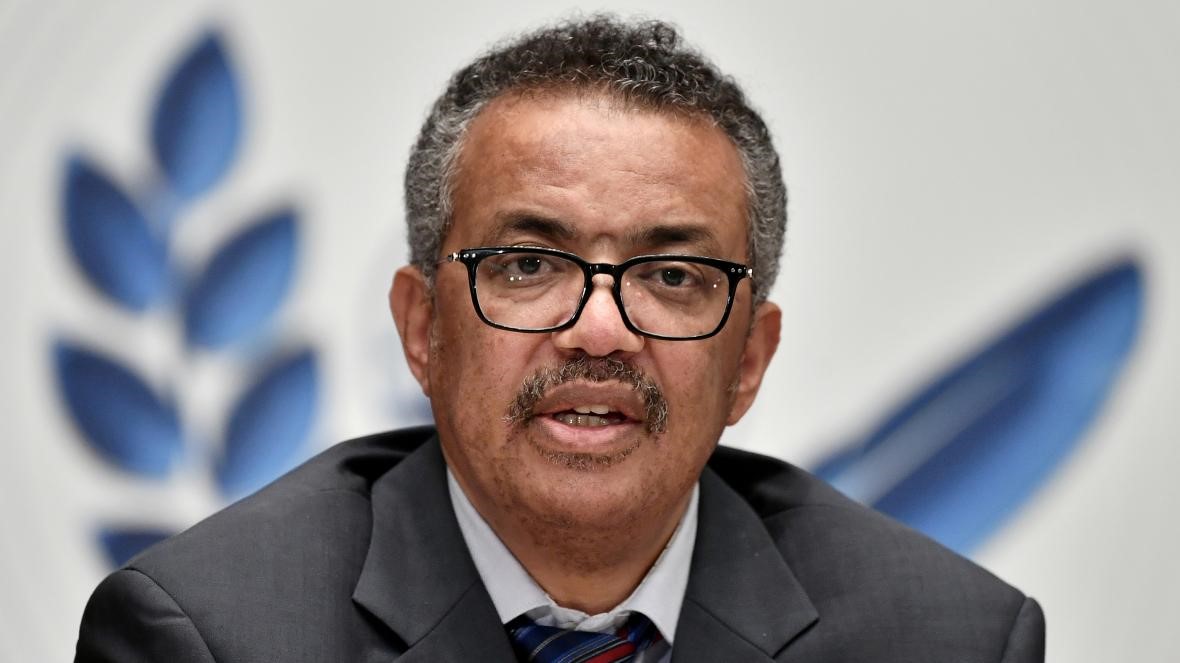 Tedros Adhanom Ghebreyesus (*1965) General Director of the WHO, who flip-flopped nonstop on critical issues like the SARS-CoV-2 epidemic

An American economist nominated for the Nobel peace prize, and several other leading experts have called for the head of the World Health Organization to be prosecuted for genocide over his involvement in directing Ethiopia’s security forces who were massively involved in purposefully killing large parts of the population.

David Steinman accused Tedros Adhanom Ghebreyesus, 58, who took over at the WHO three years ago, of being one of three officials in control of the Ethiopian security services from 2013 to 2015.

Tedros was the country’s health minister from 2005 to 2012 and its foreign minister until 2016, when his Tigray People’s Liberation Front party was the main member of the ruling coalition. 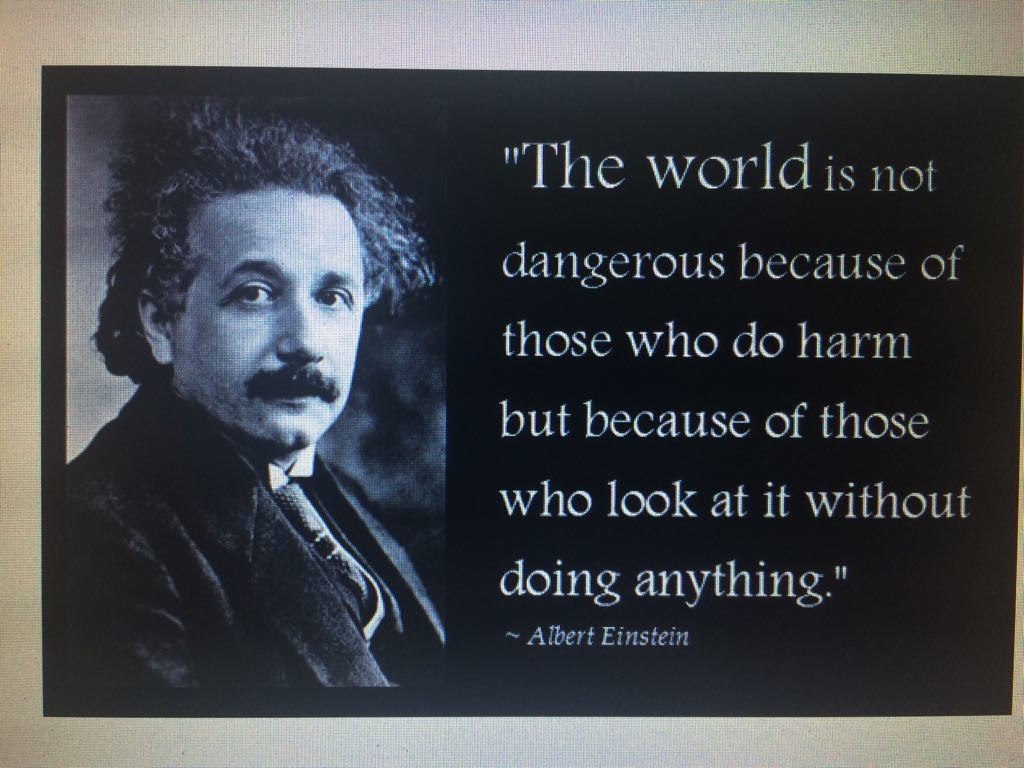