China, Canada, truckers, containers with children and sex slaves; everything is now coming to light and it is terrible

Robert Gorter, MD, PhD, thanks to the Bataafsche Courant 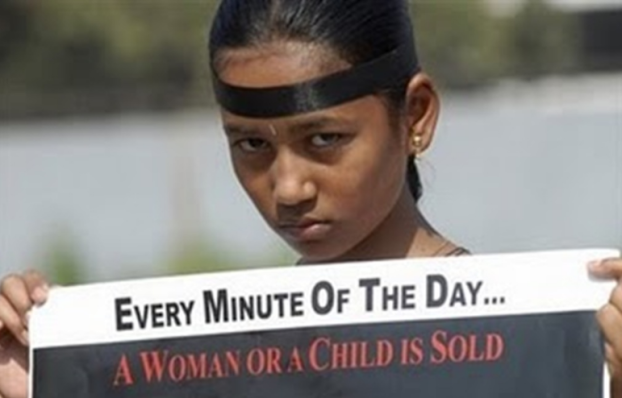 Highly profitable organ trade is flourishing between China and Canada. According to a statement from the International Common Law Court of Justice, this will come to an end, because the Chinese and Canadians have been caught doing their degrading business: smuggling children, murdering, and selling the organs very expensively. Or make deals with Big Pharma to conduct experiments on the children. Fact-checkers have argued for years that the “mass graves” have never been proven. Some Canadian truckers may not have known what was in their 40-foot freight container. Maybe now…..

On Vancouver Island, Canada, two criminals convicted by the ICLCJ were arrested and held in a local police detention center. One of them agreed to name others involved in the offshore China-Canada organ and drug trade and to direct ICLCJ Sheriffs to the site of a mass grave of children killed in recent Big Pharma drug experiments.

Full details and more breaking news about this historic takedown of the global Corporatocracy will be announced shortly. 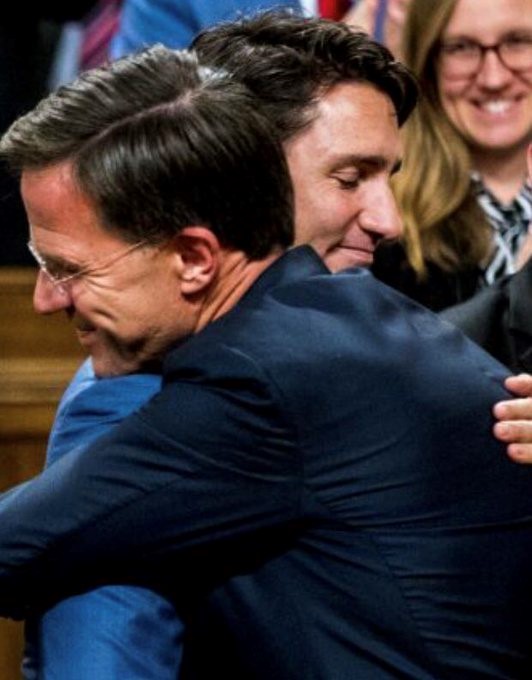 Trudeau and Rutte are good friends and know each other quite well as companions in the classes organized by Klaus Schwab to create a new class of global leaders.

On Saturday, January 29th, 2022, Trudeau landed at Schiphol, the International Airport of The Netherlands, and seemingly asked for political asylum

And what about the Netherlands? At least the STATE OF THE NETHERLANDS multinational, at home in all markets: also trade in sex slaves and organ donors? We see this in the foreign press. The Opium monopoly is still maintained and directed in the Narcostat on the North Sea. Rotterdam for the incoming “merchandise”. With Zeebrugge as an important base if it has to be by road.

Since the early 1900s, the Dutch Royal Family still has major interests in the opium/heroin trade and later in the trade of amphetamines through the factory in Amsterdam. In the first half of the 1900s, opium came from Indonesia. 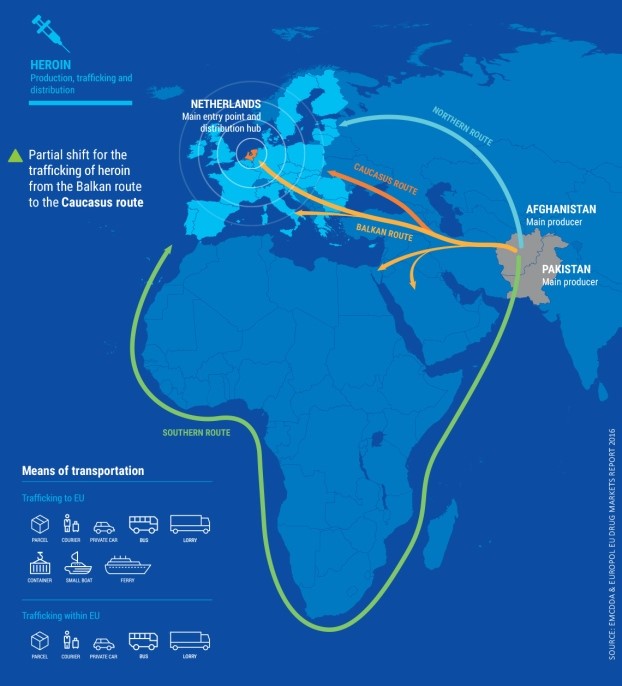 Are there any further questions?

After all, it is a matter of closing all supply and discharge routes and turning EVERYTHING around. Then only a few weeks without “processed food.“