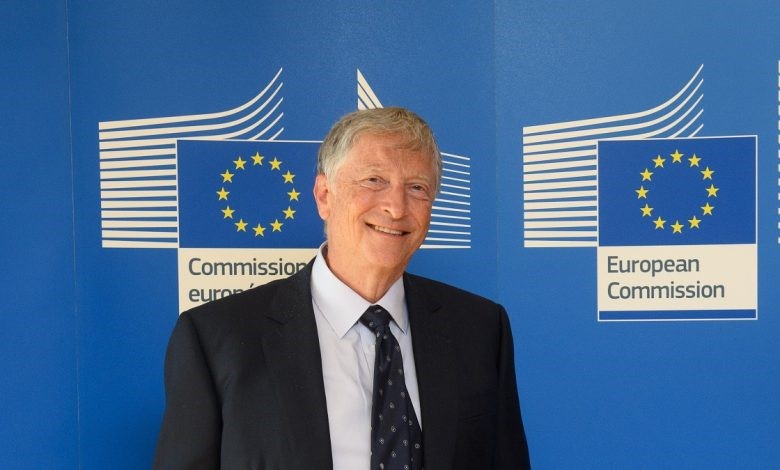 The death rate from the corona is quite low, billionaire Bill Gates admitted at a meeting at 92Y in New York. He also told Fareed Zakaria of CNN that the disease mainly affects the elderly, just like the flu, but “slightly different; milder.”

„I was censored and boycotted by Big Tech for something Gates is now saying openly,“ complains Silicon Vally technologist Aaron Ginn, who shared the clip on social media.

Belgian plastic surgeon Jeff Hoeyberghs added: “Doctors are being suspended for saying this.” He is supported by general practitioner Els van Veen. “Doctors were not allowed to say this out loud by the government. Because doctors have authority according to the government. But then they do not understand the difference between authority based on integrity and authority. By silencing doctors, they have damaged trust in doctors and science at the same time.”

Worst not seen yet 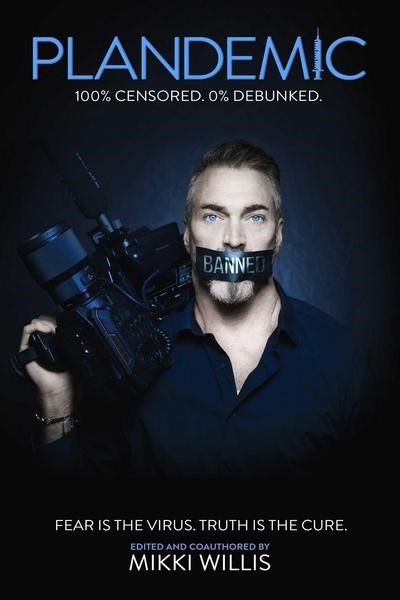 According to the billionaire, there is “more than five percent risk” that we have not yet seen the worst of the pandemic. 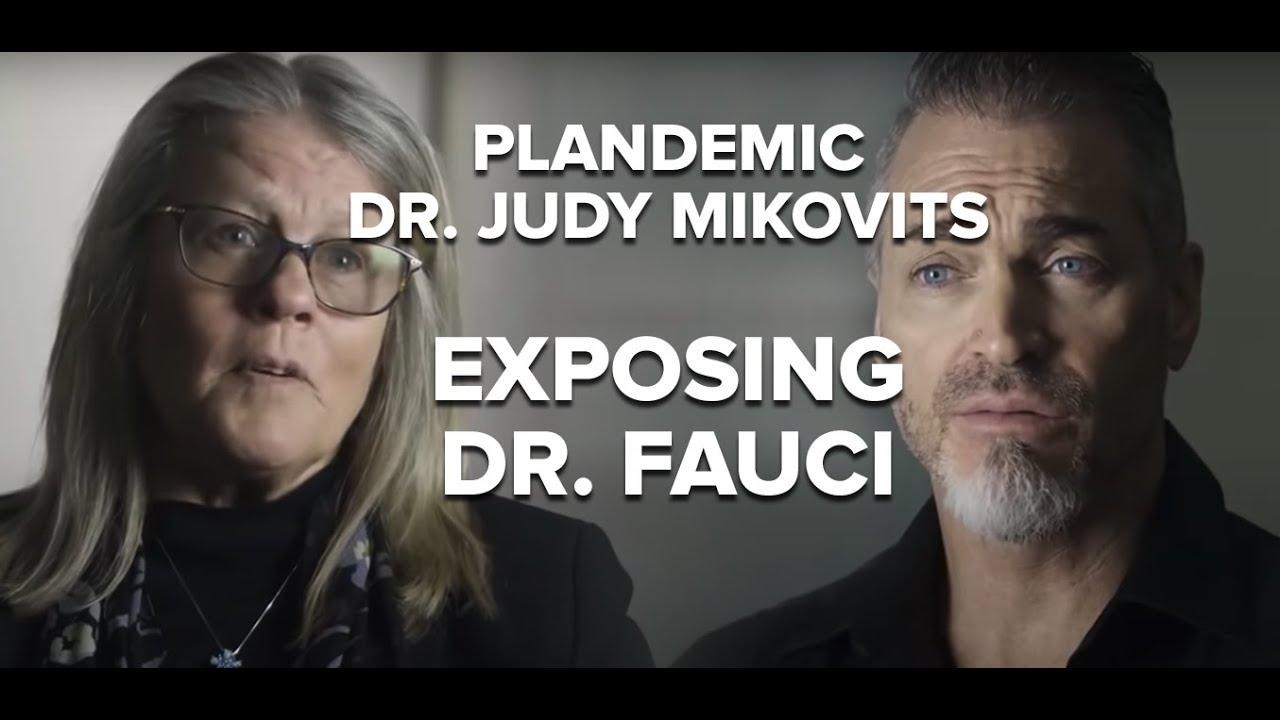 Judy Anne Mikovits (*1957) is an American research scientist. As research director of CFS research organization Whittemore Peterson Institute (WPI) from 2006 to 2011, Mikovits led an effort that reported in 2009 that a retrovirus known as xenotropic murine leukemia virus-related virus (XMRV) was associated with CFS and might have a causal role. However, following widespread criticism, the paper was retracted on December 22, 2011, by the journal Science. In November 2011, she was arrested and held on charges that she stole laboratory notebooks and a computer from WPI, but she was released after five days and the charges were later dropped.

In 2020, Judy Mikovits warned about the COVID-19 pandemic via the internet video Pandemic. At that time,  she made claims that were first fought by the NIH and mainstream press as „either false or not based on scientific evidence.“

Recently, almost all here warnings and explanations have come true, and mainstream media must admit that the mRNA injections may lead to massive deaths among the vaccinated. Genocide?