Who Benefits and Who is Behind the Global Genocide? 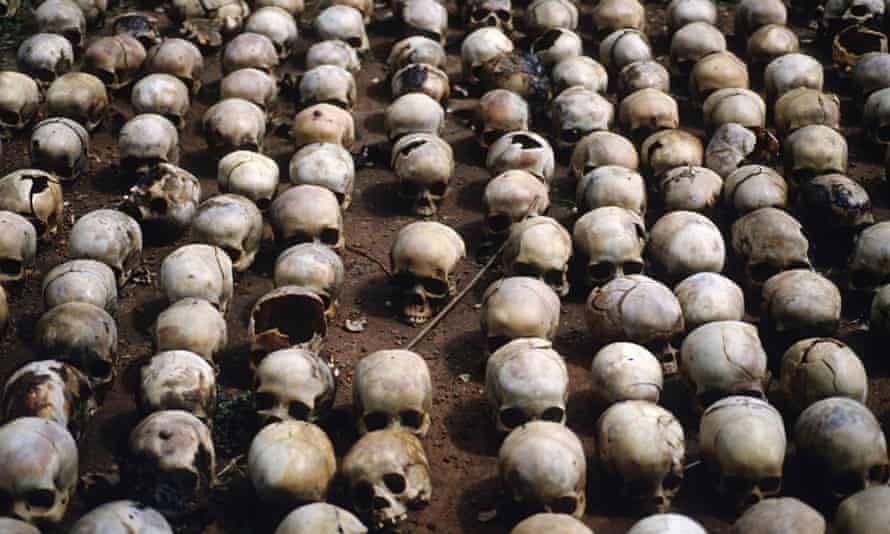 A reader has many questions about the genocide people of the world are facing:  who benefits, who’s spearheading it?  And then offers some possible reasons why those who are perpetrating it have resorted to such crimes.

Why are the people being murdered globally?

In our opinion, the people are being murdered for money, wealth, and all the power it gives. More to the point: loss of it. In effect slavery of the population depends upon the central banks remaining in power. If the central banks do not remain in power, the mechanism for slavery disappears with them while they are left with the debt burden, they, themselves, created.

Without a fiat currency, the birth certificate as a slavery tool and the life insurance policies attached to them become useless. 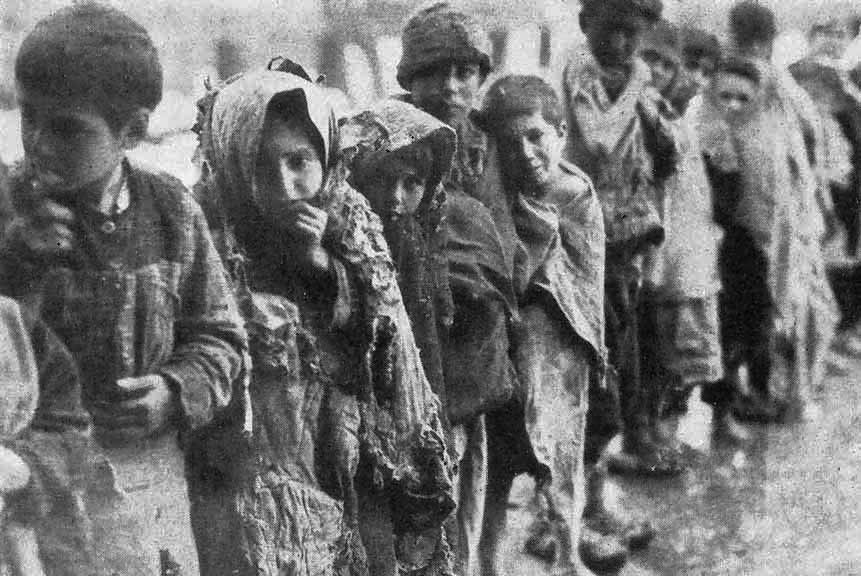 Now one gets to the question of murder and why it has been implemented globally.

Firstly, a small window remained for certain entities to cash in on the life insurance policies attached to “persons, citizens, legal fictions” derived from the birth certificate.

The man, John Doe Smith, has spent his whole life being taxed and robbed for two entities called: JOHN DOE SMITH and JOHN D SMITH. Both are corporate fictions that exist only on paper.

Who benefitted from the crimes perpetrated against a living sentient being known as John Doe Smith?

Answer: The central banks, Elizabeth Windsor, the Pope, and the 0,1% modern Elites.

Which entities are predominantly spearheading the global genocide?

The jab killed the recipient on paper first. The corporate side.

The actual depth of the recipient ensured the central banks, Elizabeth Windsor, and the Roman Catholic Pope was free from reimbursing everything they had stolen via fraud.  By murdering whole families, children included, closes the book with no one left to receive what MUST be returned.

In my opinion, therein lies the real reason for global genocide.

The Antidote is Love but how? 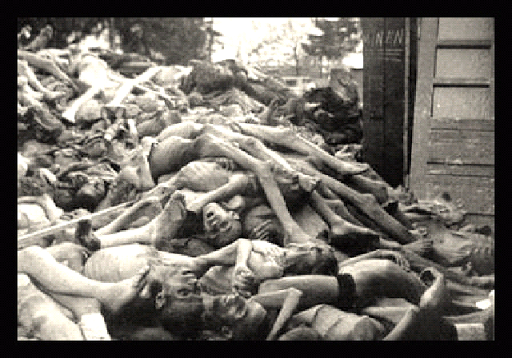 How can one allow genocide? Where is the Bill of Human Rights which has been set aside by a discrete by the WHO 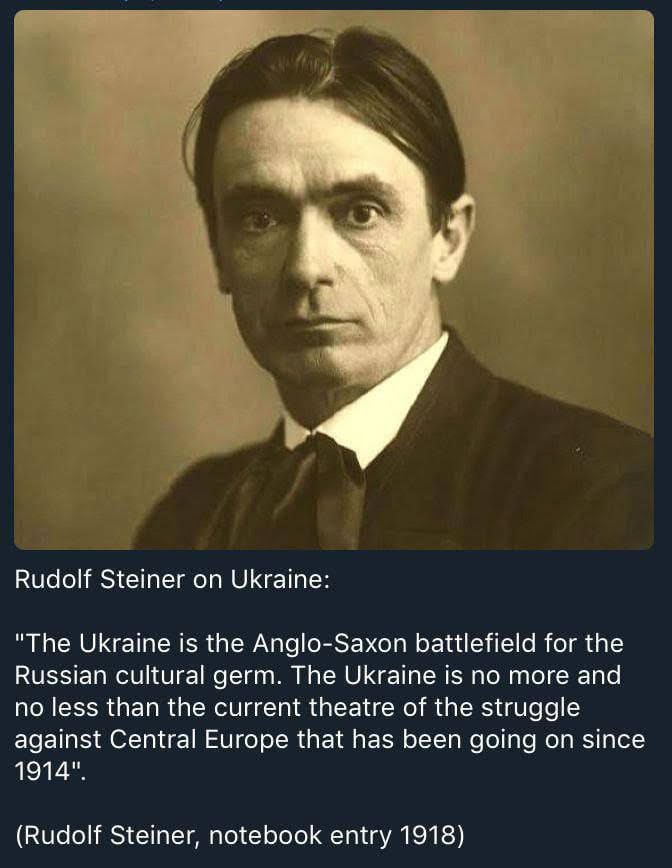 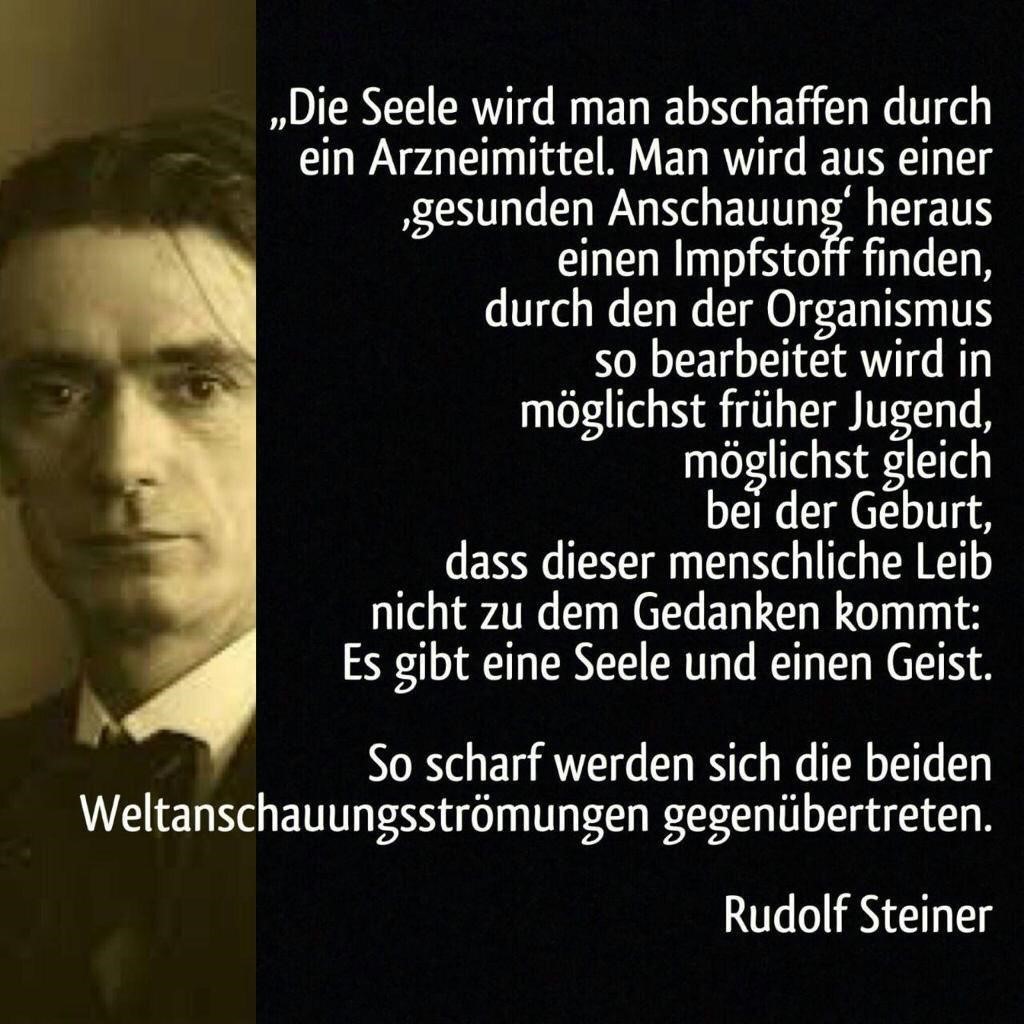