WEF advisor Yuval Harari: ‘We don’t need most of the population at all!!!’ 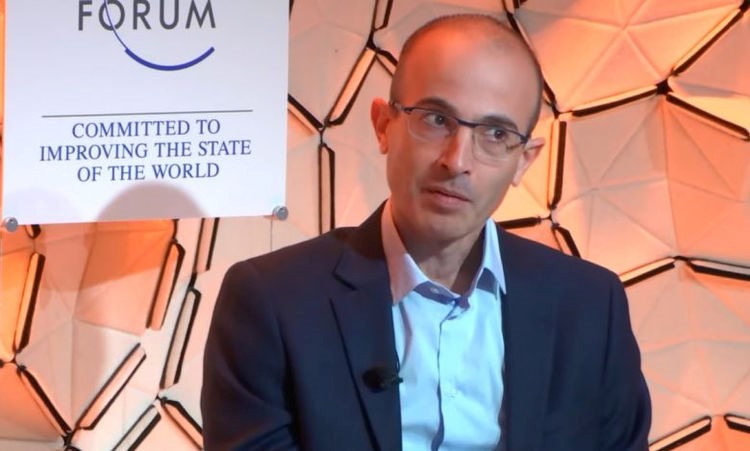 Harari: “We are heading for a world where people are ‘no longer part of the story of the future, thanks to artificial intelligence and other technologies.“ That’s what Yuval Noah Harari, a senior adviser to the World Economic Forum (WEF) and close friend of Klaus Schwab, said  in a conversation with Chris Anderson, the director of TED Talks

„There are all kinds of smart people in California, in New York, and Beijing who are planning an impressive future with artificial intelligence, with bioengineering, with global connectivity, and things like that. As a result, people feel like they aren’t needed,“ says Harari.

They might get some crumbs if they behave well, like a basic income, but it is much worse psychologically to feel useless than to feel exploited, he continued. 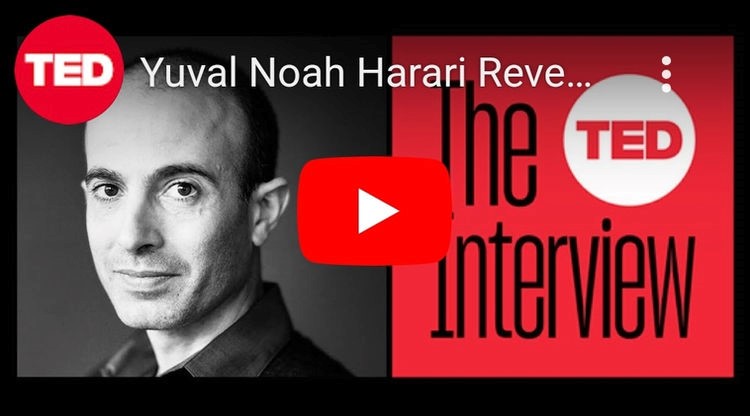 “We simply don’t need most of the population because the future is about developing more and more sophisticated technology like artificial intelligence and bioengineering. Most people do not contribute anything except maybe their data,” Harari said, adding that these technologies are increasingly making people redundant.

“If most tasks are performed by robots and artificial intelligence, people can start focusing on things they find interesting,“ Anderson said.

Harari agreed with him that many new jobs will be created, but noted that most people will not be suitable for them and will be left behind.

Anderson asked whether there are also conceivable scenarios in which humans are part of the story. Harari dodged the question, warning that “there is now a race to hack humanity and you in particular.”

You have to stay ahead of the competitors of the big corporations, namely the governments that try to hack you. So; „you need to get to know yourself better because there are now forces active trying to hack you,“ Harari said.