The pharmaceutical lovefest, conducted virtually on Tuesday, saw all 10 execs “re-commit” to ensuring fair global access to any successful Covid-19 vaccines in the wake of positive yet vague news about Pfizer’s jab, which has yet to be approved in the UK even as the National Health Service prepares to start vaccinating people as early as December.

During the roundtable, Johnson reaffirmed his commitment to using the UK’s G7 presidency next year to impose a sweeping global health plan developed by the Bill and Melinda Gates Foundation in partnership with the Wellcome Trust in the name of preventing future pandemics. Gates, who lacks a college degree or medical training, praised Johnson for allowing his foundation to craft UK (and potentially global) health policy as PM BoJo restated the Gates Foundation’s five-point plan for the nation’s new “global approach” to “health security.” 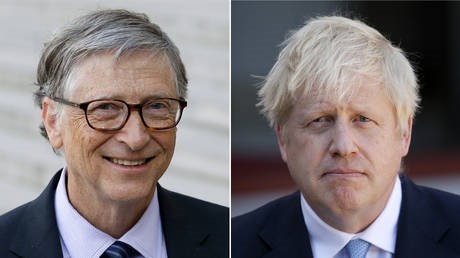 The ambitious strategy, initially unveiled by Gates at the UN General Assembly in September, will have repercussions far outside the UK’s borders if implemented. It involves creating a global network of “zoonotic disease research hubs,” supposedly to detect potentially dangerous viruses in animal populations before they have a chance to infect humans in order to get a head start on developing vaccines against them, and a “pandemic early warning system” assisted by global protocols on sharing health data.

It also calls for a rapid buildout in manufacturing capacity for “vaccines and other treatments,” and Johnson praised the “herculean joint effort” by pharmaceutical companies and researchers and the army to develop treatments and vaccines against the novel coronavirus. The pharmaceutical CEOs seemed enthusiastic about Johnson’s proposed “new era of collaboration for problem solving,” presumably sensing the payday in “pandemic preparedness.”

Declaring it would take a “truly global endeavor” to stop future pandemics, Johnson chided world leaders for not listening to Gates when he “sounded the alarm” about countries’ failure to prepare for epidemics years ago. Heads of state now must “heed (Gates’) call” to prevent “something like (Covid-19) ever happening again,” Johnson warned. 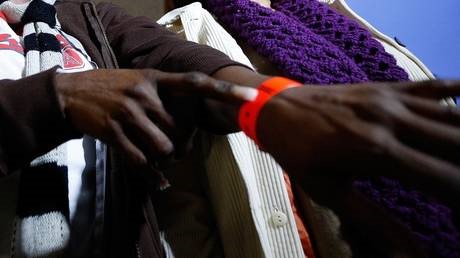 The UK has contracted for 40 million doses of the Pfizer vaccine, which the company has claimed after its phase-2 trial in 165 volunteers over a 3-months period is 90 percent effective against the virus – though actual clinical data from the drug trials have not yet been released and UK regulators cannot act to approve the shot until it is. The country hopes to vaccinate all vulnerable populations by Easter 2021 and to that end has deputized retired doctors, midwives, and even medical students to administer the jab in addition to the willing doctors, pharmacists and nurses who are normally qualified to give vaccines.

Elderly care home inhabitants and care home employees are set to get the vaccine first, according to the schedule released earlier this year by the Joint Committee on Vaccination and Immunization, followed by adults over the age of 80 and NHS staff. Age increments of five years follow (over 75, over 70, over 65 and so on) down to 50, with high-risk populations for any given age group prioritized. It is supposed to be impossible to ‘cut’ in line, though given the dire state of the UK economy, which entered a second punishing lockdown last week, a little palm-greasing might go a long way. 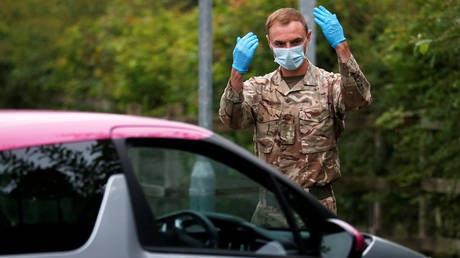 No jab, no movement? BoJo pushes mandatory Covid-19 vaccination for travel, planning the army oversees the rollout and compliance of the British citizens.

News that Pfizer’s mRNA-based* vaccine was 90 percent effective in their Phase-2 study in 165 volunteers by measuring whether there was an antibody response kicked NHS preparation for the rollout into high gear earlier this week. Pfizer’s jab must be refrigerated at minus 70 degrees Celsius, presenting something of a logistical nightmare for those tasked with administering it – even though the company has designed its own containers to transport thousands of doses in special vials made to withstand extreme cold temperatures. The suitcase-sized boxes made specifically to transport the jab can only be opened for a minute at a time at most twice a day, according to leaked documents from Pfizer, a stipulation that would utterly derail the government’s stated aim of having doctors vaccinating people from 8am to 8pm seven days a week.

Nevertheless, vaccination centers are being set up at sports arenas, sports halls, and shopping centers, and the military is being tasked with safely ushering the vaccines into British bodies. The Ministry of Defense is said to be working out a cold-storage supply chain to move doses quickly from their manufacturer in Belgium to vaccination sites in the UK in what has been described somewhat ominously as “the biggest logistical effort since the Second World War.” 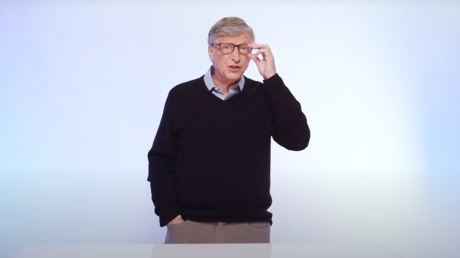 Round up the ‘anti-vaxxers’? Enlist religious leaders? Have anti-vaxxers receive treatment in a mental institution? Bill Gates warns that the US and the UK / EU need to brainstorm and implement soon all possible ways to reduce ‘vaccine hesitancy.’

‘It’s a very unique way of making a vaccine and, so far, no (such) vaccine has ever been licensed for infectious diseases.’ 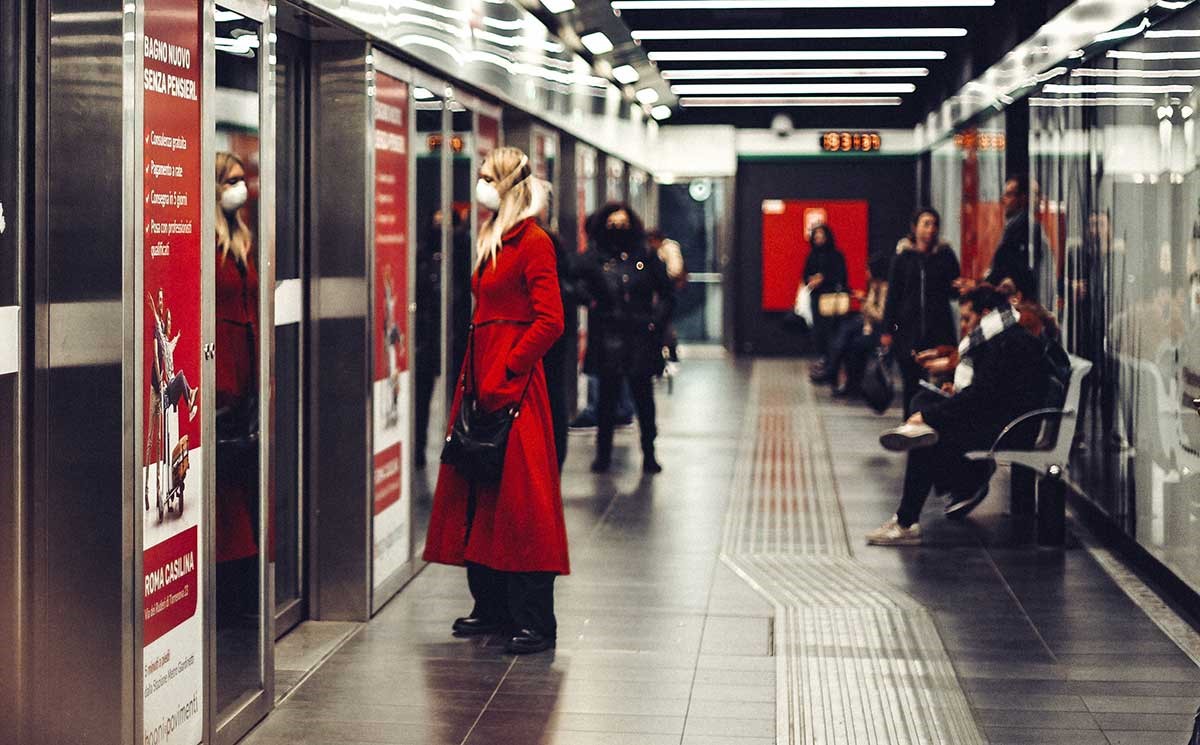 According to Prof. Bekeredjian-Ding, of the Robert Koch Institute (RKI) in Berlin, Germany, an approved mRNA coronavirus vaccine would be easier and faster to produce and thus deploy worldwide than a conventional vaccine but many questions stay about efficacy and range of possible and unknown side effects. (Image credit – Unsplash/Liliya Lisa)

Scientific Literature about mRNA based vaccines: