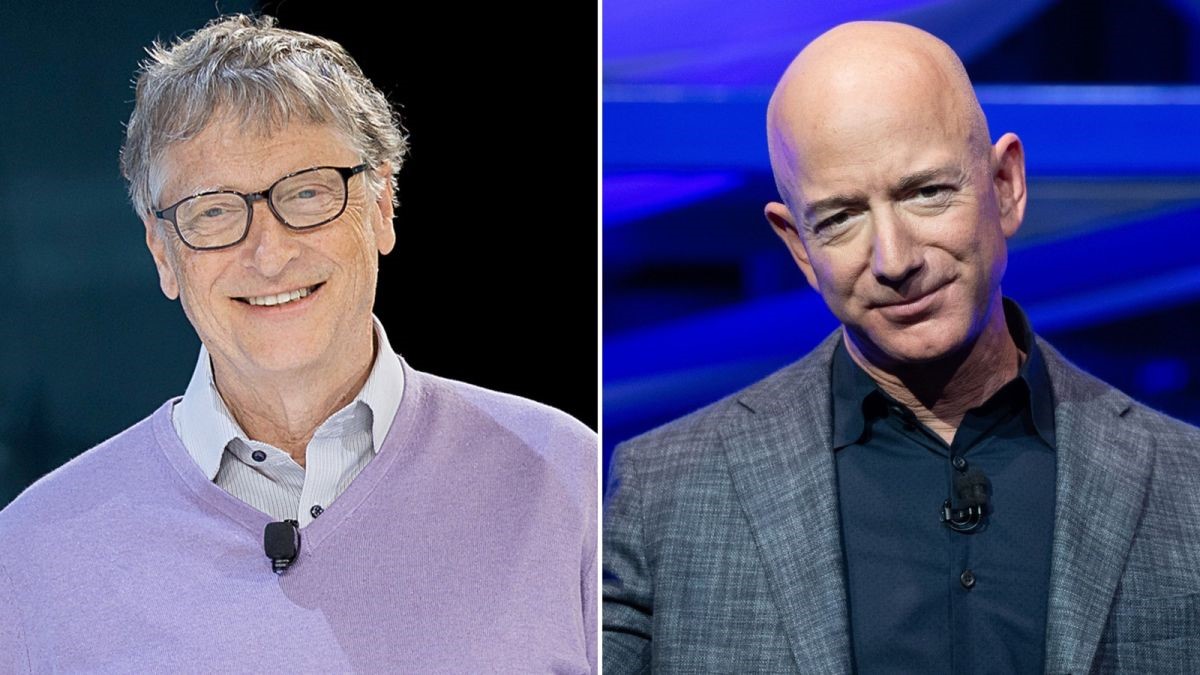 A recent report by Oxfam is one of many to explain how the world’s wealthiest people have seen their wealth grow substantially since the beginning of the pandemic in 2020, while most others have suffered greatly as a result of the pandemic.

Oxfam is a UK based global organization working to end the injustice of poverty, slavery, human trafficking, organ theft and sexual abuse. OXFAM assists people build better futures for themselves, hold the powerful accountable, and save lives in disasters. 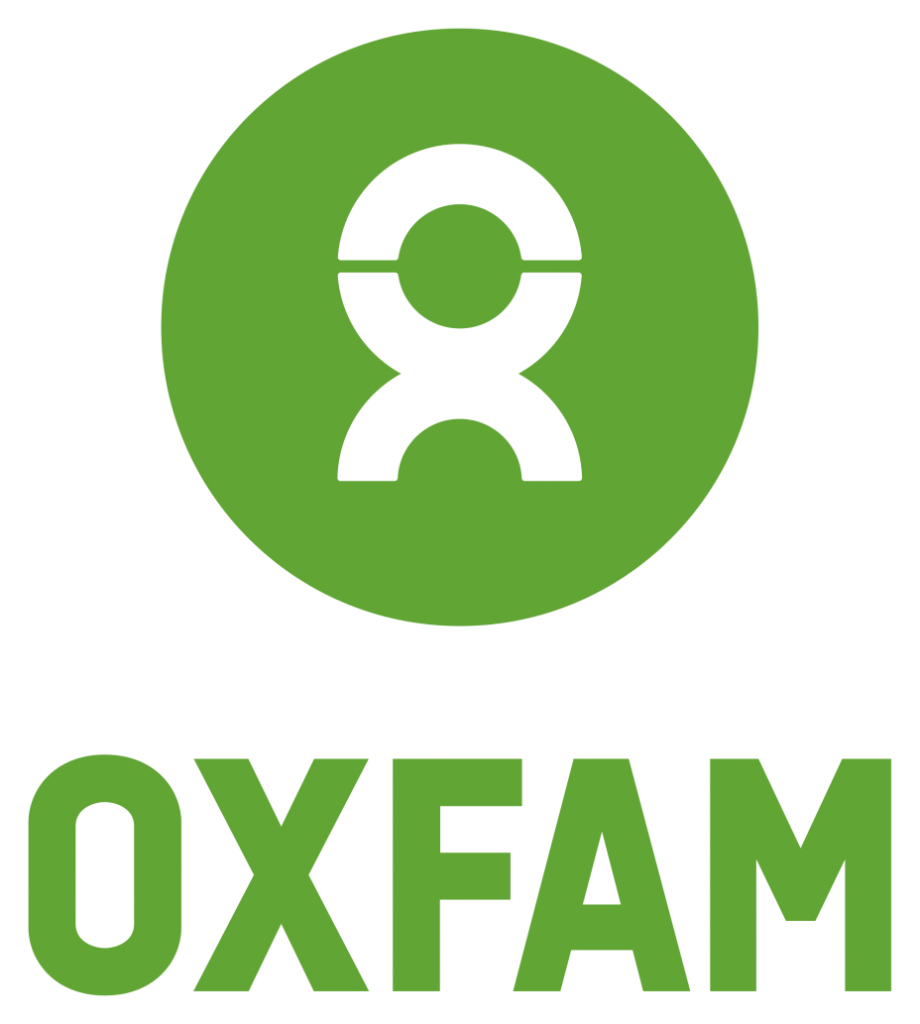 Reflect On This Question:

Why has money always been presented as a problem or a solution? Does humanity have the potential to move beyond such a system and thrive? Do we have solutions to our issues? Is the problem that many solutions threaten government/corporate greed/control?

A recent report by Oxfam shows that “the world’s ten richest men have seen their combined wealth increase by over half a trillion dollars since the pandemic began in 2020.” On the other hand, the majority of people have been ushered into “the worst jobs crisis in over 90 years with hundreds of millions of people now underemployed or out of work.” The report was titled “The Inequality Virus” and was published on the opening day of the World Economic Forum’s (WEF): Davos Agenda/ Great Reset/ Agenda 2030

The WEF has been both praised and criticized by many academics, politicians and journalists for their “Great Reset” initiative. An initiative that intends to rollout; and currently is rolling out, a number of large changes here on planet Earth as a response to various, according to them, crisis’ we face such as climate change, terrorism, massive illegal migration and of course the COVID pandemic. The criticism comes from the idea that ‘the powers that be’ are using, and have used global crises’ to put more money, power and control over the human race into hands of the very few, all under the guise of good will and necessity. Measures being proposed include many things like the implementation of 5G, digital ID’s, digital currency, universal income, the abolishment of privately owned property, mandatory vaccination, increased surveillance  measures like tracking,  facial recognition and much more. This comes along with a ‘ministry of truth’ that seems to be “fact-checking” information that pertains to these topics. The censorship of alternative media and scientists who share information that counters what we hear in the mainstream during this pandemic has been unprecedented.

The idea that these are some sort of ‘nefarious’ measures being taken is usually presented as a “conspiracy theory” within the mainstream media. Unfortunately, big media continues to fail at having appropriate conversations around controversial topics. Furthermore, these implementations continue to rollout against the will of many people. That in itself has many people quite disturbed and asking the question: “Do we really live in a democracy, or is an authoritarian oligarchy type of government operating under the guise of a democracy?”

Who could have dreamt five years ago that one day (soon) unproven therapies would be forced upon the general population in a democratic country? Disturbing videos by whistleblowers document that the elderly in nursing homes were vaccinated against their will by force. What else will be forced upon law-abiding citizens?

The report shows that COVID-19 has the potential to increase economic inequality in almost every country at once, the first time this has happened since records began over a century ago. Rising inequality means it could take at least 14 times longer for the number of people living in poverty to return to pre-pandemic levels than it took for the fortunes of the top 1,000, mostly White male, billionaires to bounce back.

A new global survey of 295 economists from 79 countries, commissioned by Oxfam, reveals that 87 percent of respondents, including Jeffrey Sachs, Jayati Ghosh and Gabriel Zucman, expect an ‘increase’ or a ‘major increase’ in income inequality in their country.