Dr. Robert Gorter: For a long time, the effects on the eco-system of medications for human use and their metabolites that end up in the eco system, have been ignored by scientists, public health officials and by politicians alike.

Although the devastating effects hormones have on the environment were known since the early 1970’s, little has been done to look into other medications and their metabolites on human health and the eco-system man is part of.

Some medications (and their split products) are much worse than others; one can say that hormones and SRIs are among the worst ones, next to heavy metals. 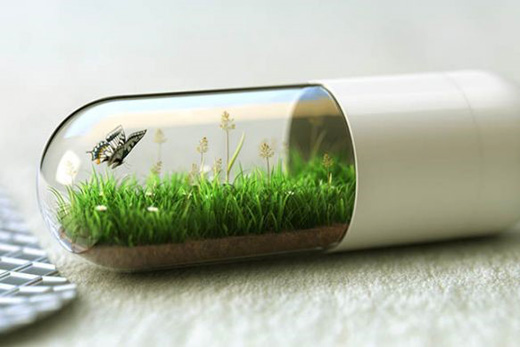 Many argue that the pharmaceutical industry makes a lot of profit from there drugs and hence, should be kept (at least in part) accountable for the devastating effects.

Still unclear is what the long term evolutionary effects will be on future generations in triggering mutations, deformations, etc. But all scientists with knowledge in these fields agree that a time bomb is ticking……