Seminar on Christian Rosenkreutz at Antropia in Driebergen, the Netherlands

Antropia (Vrije Hogeschool) as it is now functioning

On October 28th & 29th, 2016, at “Antropia” in the City of Driebergen, the Netherlands, a weekend seminar was held to study and contribute to the body on knowledge given by Rudolf Steiner (1861-1925) on Christian Rosenkreutz.

As homework, the seminar included lectures by Rudolf Steiner, who delivered in several European cities, cover many details of the tasks and deeds of Christian Rosenkreutz and Rosicrucian Christianity, such as his influence on G.E. Lessing and Madame H.P. Blavatsky (1831- 1891).

Other related topics included the mission of Gautama Buddha on Mars, the Bodhisattva Jeshu ben Pandira and his secret connection with the Gospel of St. Matthew, the coming of Maitreya Buddha, the workings of karma, and the living etheric reality of Christ today and the future stages of his increasing manifestation to humanity.

The Seminar was organized for members of the Anthroposophical Society in the Netherlands (founded in 1923) but interested people were welcomed too.

The symbol (logo) for the Rosencrucian Path of Inner Development

Part of the discussions was around the “Chymical Wedding” of Christian Rosenkreutz (German: Chymische Hochzeit Christiani Rosencreutz anno 1459) is a German book edited in 1616 in Strasbourg (now in France). Its anonymous authorship is attributed to Johann Valentin Andreae. The Chymical Wedding is often described as the third of the original manifestos of the mysterious “Fraternity of the Rose Cross” (Rosicrucians), although it is markedly different from the Fama Fraternitatis and Confessio Fraternitatis in style and in subject matter.

It is an allegoric romance (story) divided into Seven Days, or Seven Journeys, like Genesis, and recounts how Christian Rosenkreuz was invited to go to a wonderful castle full of miracles, in order to assist the Chymical Wedding of the king and the queen, that is, the husband and the bride, that is the unification of soul and spirit.

This manifesto has been a source of inspiration for poets, alchemists (the word “chymical” is an old form of “chemical” and refers to alchemy—for which the ‘Sacred Marriage’ was the goal and dreamers, through the force of its initiation ritual with processions of tests, purifications, death, resurrection, and ascension and also by its symbolism found since the beginning with the invitation to Rosenkreutz to assist this Royal Wedding.

There is some resemblance between this alchemical romance and passages in the New Testament such as:

“The kingdom of heaven is like unto a certain king, which made a marriage for his son,” and “when the king came in to see the guests, he saw there a man which had not on a wedding garment:” (Matthew 22:2,11 KJV).

And “I John saw the holy city, the New Jerusalem, coming down from God out of heaven, prepared as a bride adorned for her husband.” (Revelation 21:2). 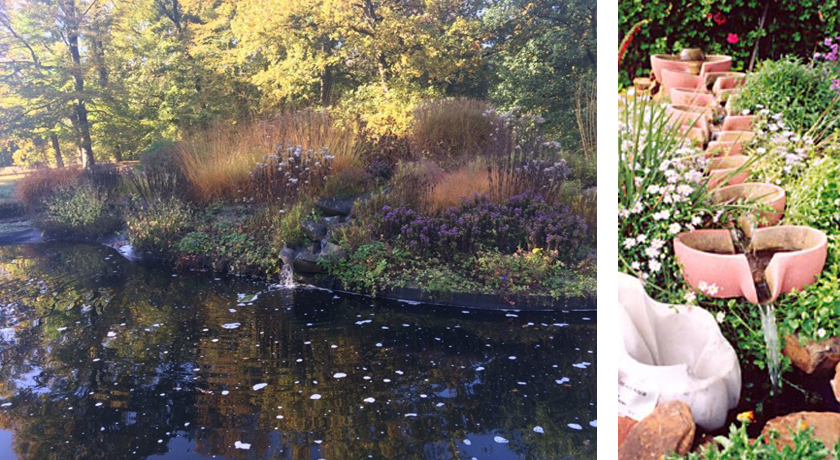 The Chymical Wedding of Christian Rosenkreutz (CRC) first appeared in Strasbourg in the year 1616. It was written in German and entitled “Chymische Hochzeit Christiani Rosencreutz anno 1459.” No author was named in the book, other than Christian Rosenkreutz (henceforth CRC), but Johannes Valentinus Andreae (1586–1654) claimed to be the author, in his autobiography.

Although the book first appeared in 1616, the story takes place over 150 years earlier. The events of this story span seven days and are divided into seven chapters, each chapter relating a different day. The story begins on an evening near Easter. In the final chapter—the seventh day—CRC is knighted; the year is 1459. It was on Easter-day 1459 that the Constitutions of the Freemasons of Strasburg was first signed in Regensburg, with a second signed shortly afterwards in Strasburg. The Gutenberg Bible began printing in Mainz, Germany in 1455, and the first Bible in German, the Mentel Bible, was printed in Strasburg in 1466.