On November 1st, 2016, and under the Chairmanship of Jens Rusch, Dr. Gorter was the Keynote Speaker at an evening organized by the Cancer Consultation Center „West Coast“ in support of the Cancer Care and research Center of the State of Schleswig-Holstein under the yearly motto: “STARK gegen KREBS” (“Strong against Cancer”) as part of the 8th annual conference in Brunsbüttel, Germany.
Essentially, what was presented was the Gorter Model with an emphasis on immune restoration and the successful medical use of Cannabis sativa (THC and CBD) in the oncologic patient.
Dr. Gorter presented studies as well as own clinical experience with Cannabis since 1971. 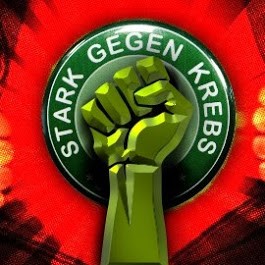 Dr. Bernd Schmude is, like Dr. Gorter and Jens Rusch, a cancer survivor and went in complete remission against all predictions of his colleagues. He relied on the self-healing processes in his body. He founded the non-profit patients organization “Stark gegen Krebs” (“together strong against cancer”) 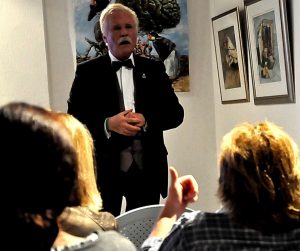 Dr. Gorter answering questions by patients after the lecture

Keynote speakers of this conference were Dr. Michael Lottan from Israel and Dr. Robert Gorter from USA, the Netherlands and India.

As usual, after the conference patients came with personal questions regarding their own situation

Dr. Gorter talked about the “Gorter Model” including the clinical applications of Cannabis in his clinics and an overview on the current literature on the medial use of Cannabis (mainly THC and CBD). 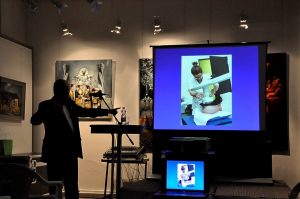 The evening was very warm and well attended by interested cancer patients and their beloved ones as well as by doctors in private practice who wanted to know more about dendritic cell vaccinations, hyperthermia and other means of immune restoration and the medical use of Cannabis sativa.

Dr. Gorter discussed the well-known bio-medical actions of the various Cannabinoids but with the emphasis on THC and CBD: 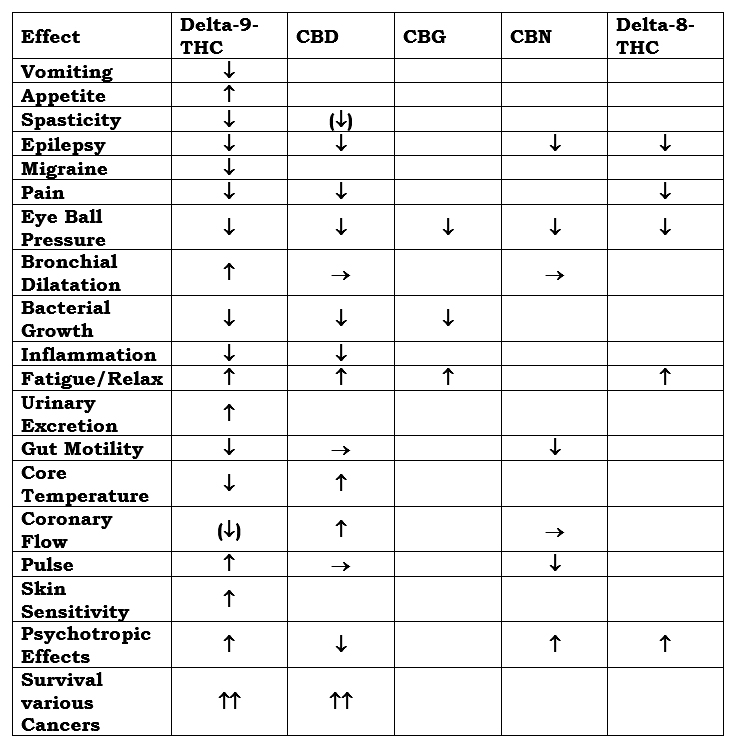 Also, on request of some in the audience, very early childhood vaccinations against all childhood diseases were discussed: the possible (likely) increase of autism and the number of cancer patients and at earlier age were analyzed.

Dr. Gorter characterized childhood diseases as having in common: 1) all acute viral infections and 2) starting with a few days high fever and 3) skin eruptions and / or rashes (erythema) which are areas in the skin were dendritic cells undergo a specific maturing process. Prevention of all childhood diseases might back-fire with a poorly matured immune system with all the consequences of that: higher incidence and prevalence of cancer at earlier age and more allergies (hay fever, eczemas, gluten and lactose intolerance. And, last but not least, autoimmune diseases. 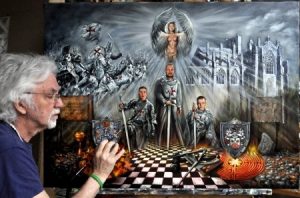 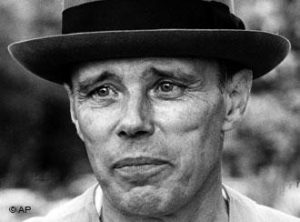 Joseph Beuys (1921-1986) was a German Fluxus, happening, and performance artist as well as a sculptor, installation artist, graphic artist, art theorist, and pedagogue. His extensive work is grounded in concepts of humanism, social philosophy and Anthroposophy; it culminates in his “extended definition of art” and the idea of social sculpture as a “Gesamtkunstwerk,” for which he claimed a creative, participatory role in shaping society and politics. His career was characterized by passionate, even acrimonious public debate. He is now regarded as one of the most influential artists of the second half of the 20th century.