Robert Gorter attends ASCO (American Society of Clinical Oncology), the annual conference organized by the American Society for Clinical Research, in Atlanta from June 1st through June 6th, 2006. Robert Gorter is an ASCO member and has been going to this ‘Mecca’ for oncologists since 2002.

Besides that he has presented data of own studies before, one of the major reasons why Robert Gorter attends ASCO is to see what other colleagues are doing and to take note of new developments. Also, meeting people in between sessions and at lunch time is a very important way to do networking. Meetings like the ASCO is organizing are attended by about 25.000 people and there are always new things. Robert Gorter can then be very sanguinic at will, and meet several interesting people in an hour.

Dr. Gorter reported back to his colleagues at the Medical Center Cologne and it was his strong impression that immune restoration is more and more accepted among opinion leaders in the field of Oncology. No longer is widely discussed whether immune restoration in oncologic patients makes sense and whether it is desirable; current discussions are much more concerned how to conduct proper immune restoration and how to improve efficacy of these therapies.

This trend is reflected in the quickly increasing number of posters on immune restoration and the number of workshops and oral presentations. Thus, Robert Gorter, MD, PhD and his colleagues, starting in 1998, have become trend setters in the application of autologous, monocyte-derived dendritic cells, activated Natural Killer cells, and autologous stem cells.

In the Gorter Model, a full range of immune therapies are used to treat cancer patients. Although fever therapy and dendritic cells vaccinations are the primary forms of treatment, there are also several other complementary therapies that are incorporated, depending on the needs of the individual. The main goals of these innovative cancer therapies are to restore and maximize immune function. The other goal is to destroy cancer cells without introducing toxic agents that can have a negative impact on immune function, and on patient’s quality of life. 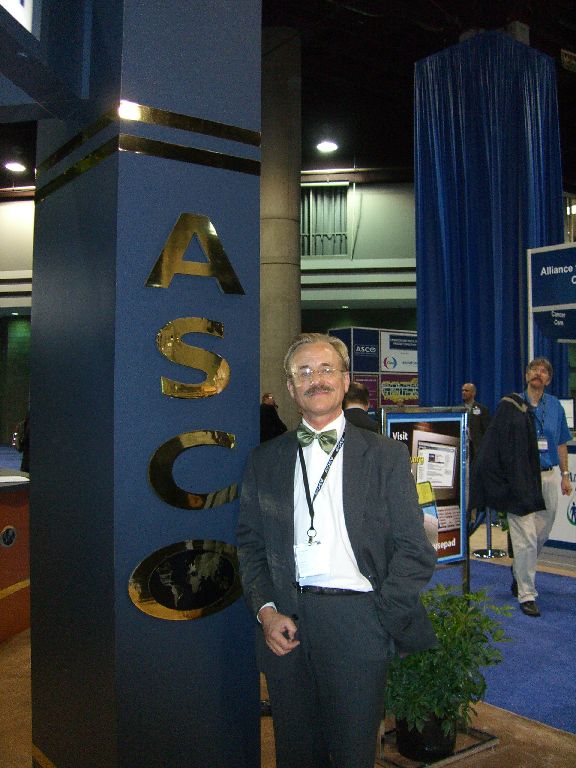