Robert Gorter as a student

Robert Gorter studied medicine and philosophy (Theory of Knowledge / Theory of Cognition) at the University of Amsterdam (1965-1971) and did his specializations in Amsterdam (the Netherlands) and Basel (Switzerland). 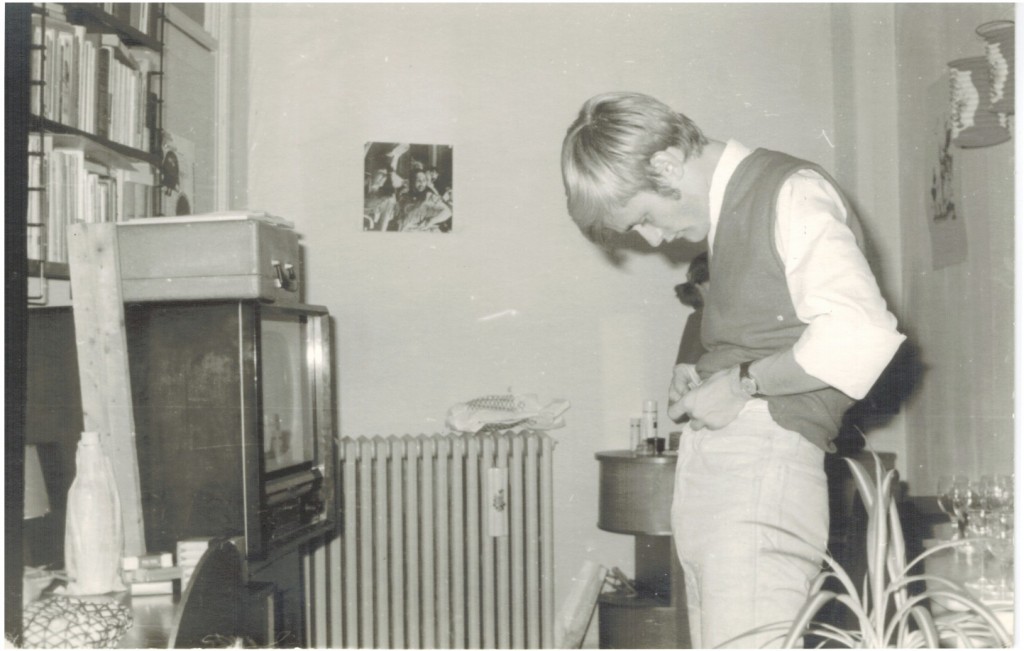 Here, at age 20, after dinner at the house of Nel Breteler, the girlfriend of one of his peers, he got ready with them to go to the movies one evening. 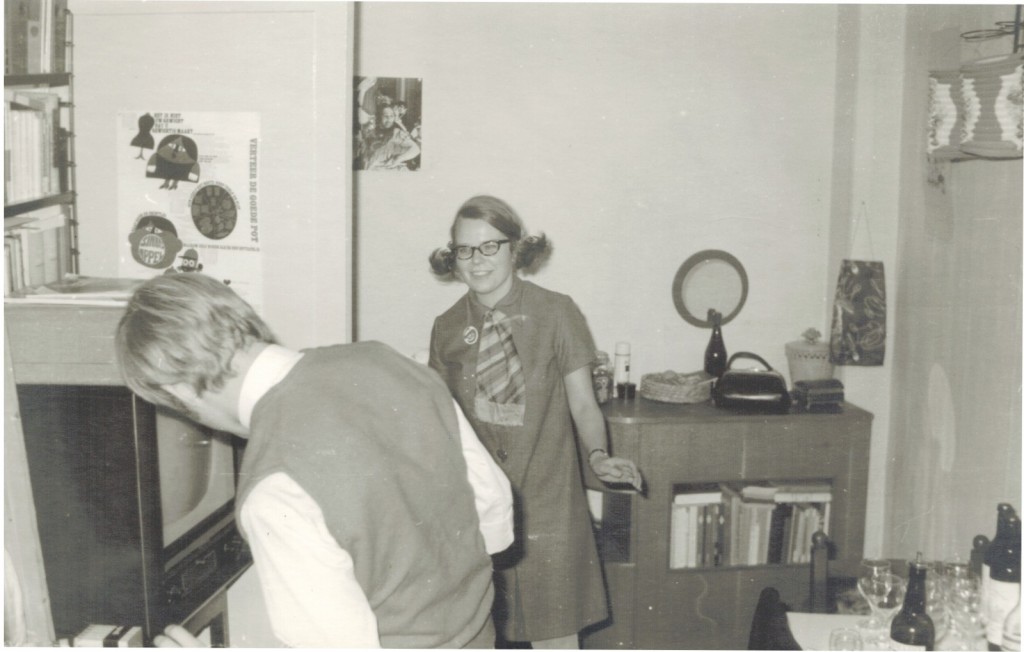 Robert Gorter with Nel Breteler at her apartment at the Damrak (Center of Amsterdam) twisting on the music of the Beatles to wait till the spaghetti was cooked. After the spaghetti with tomato sauce they would go in a group of 8 students with Nel to the movies. 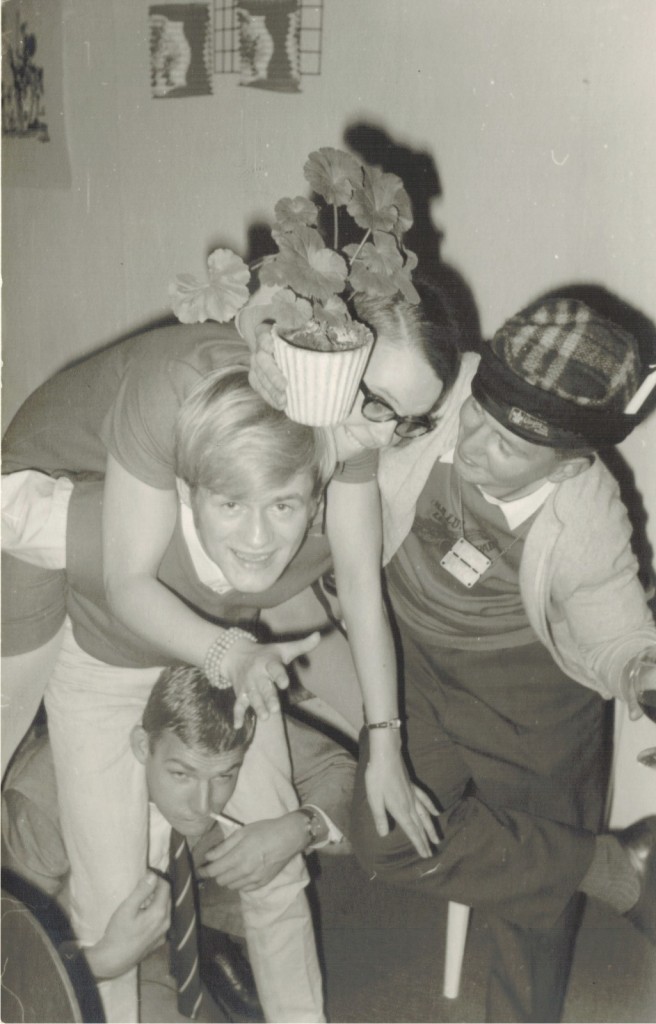 This was the time of „collages“ and a collage to honor the tulips of Amsterdam, Robert Gorter and his peers posted at the house of Nel Breteler for the camera. 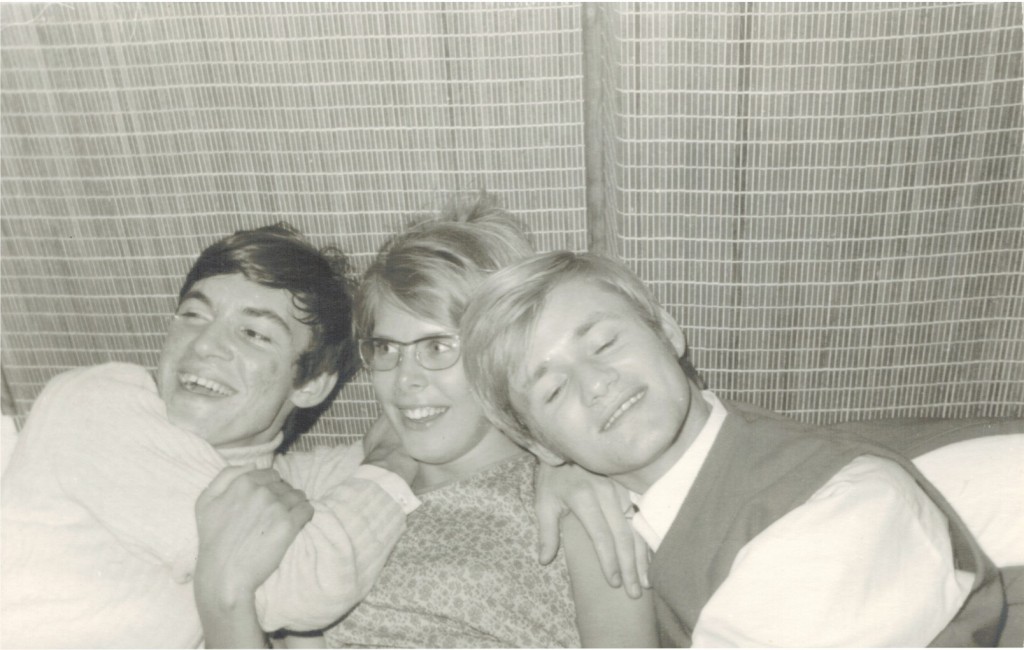 After doing the dishes, Evert (l) (studied chemistry) and Nel Breteler (m) and Robert Gorter (r) took a little rest…..  to be ready for a dive into the night life of Amsterdam.