Robert Gorter and Erik Peper visited Japan from February 11th through 14th, 2011 on request of the Japan Council for Scientific Development (JCSD). Erik Peper presented his “ Erik Peper Perspectives”  which is a comprehensive model on life styles and stress management programs. 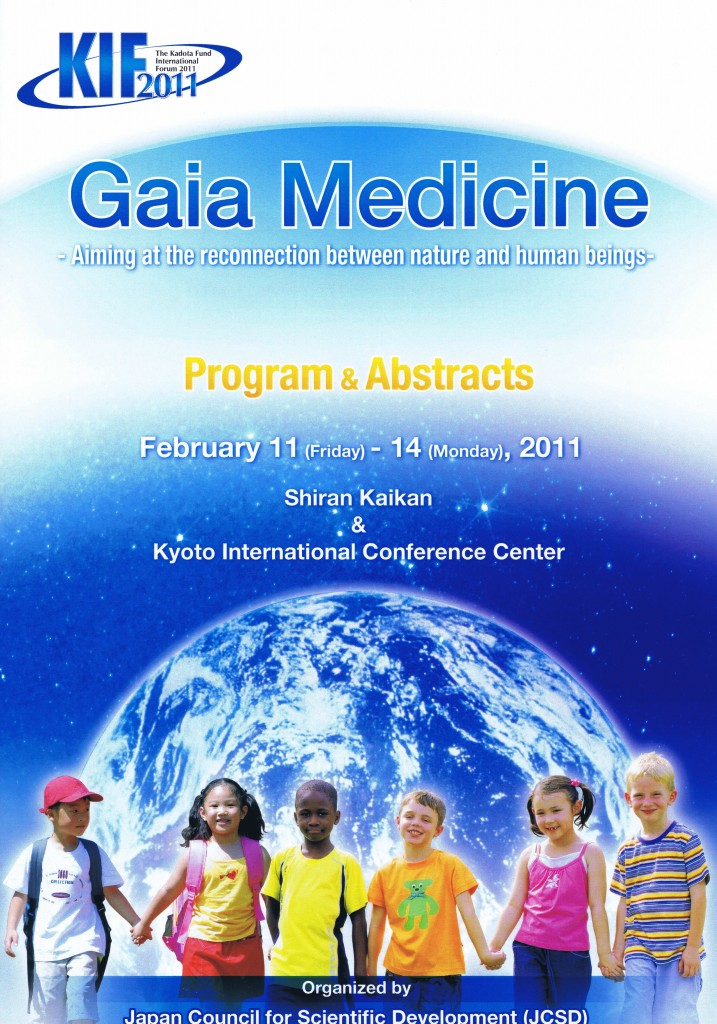 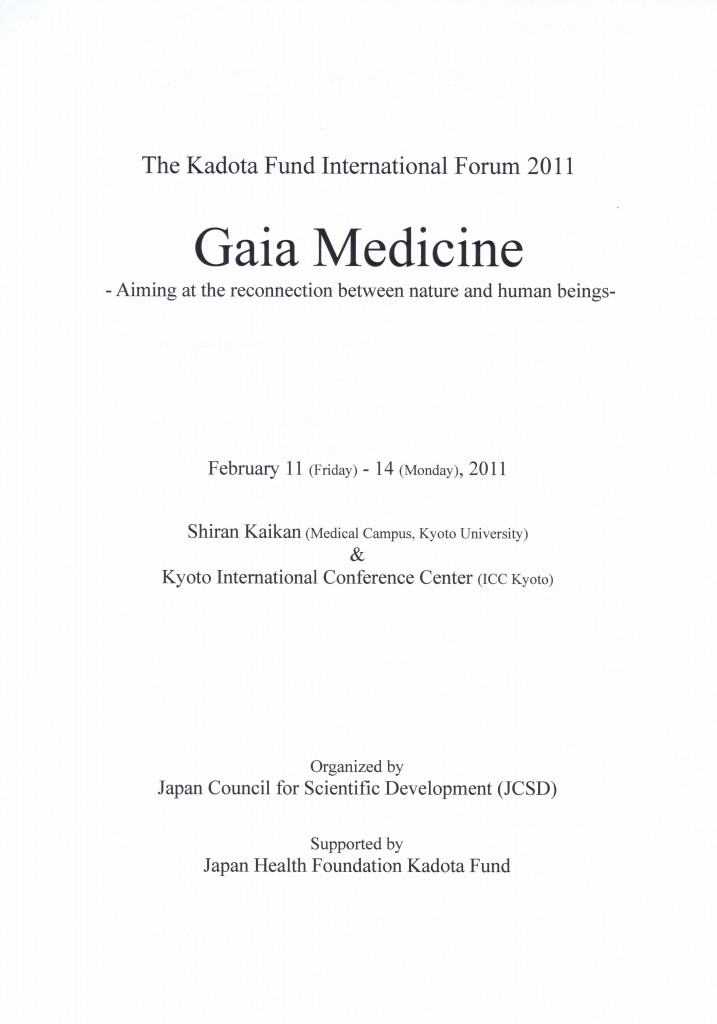 Robert Gorter presented new concepts in the nontoxic cancer treatment through vaccinations with dendritic cells in combination with hyperthermia: the Gorter Model. He presented data on efficacy of dendritic cell vaccinations from peer reviewed literature and own data. During the four day JCSD conference, each day there was a presentation by Robert Gorter.

Erik Peper presented new data on the positive effects of Bio Feed Back and  stress management on biorhythms and the immune system.

Their contributions were very well received and after the lectures, hours were spent on further discussions and explanations by the participants. 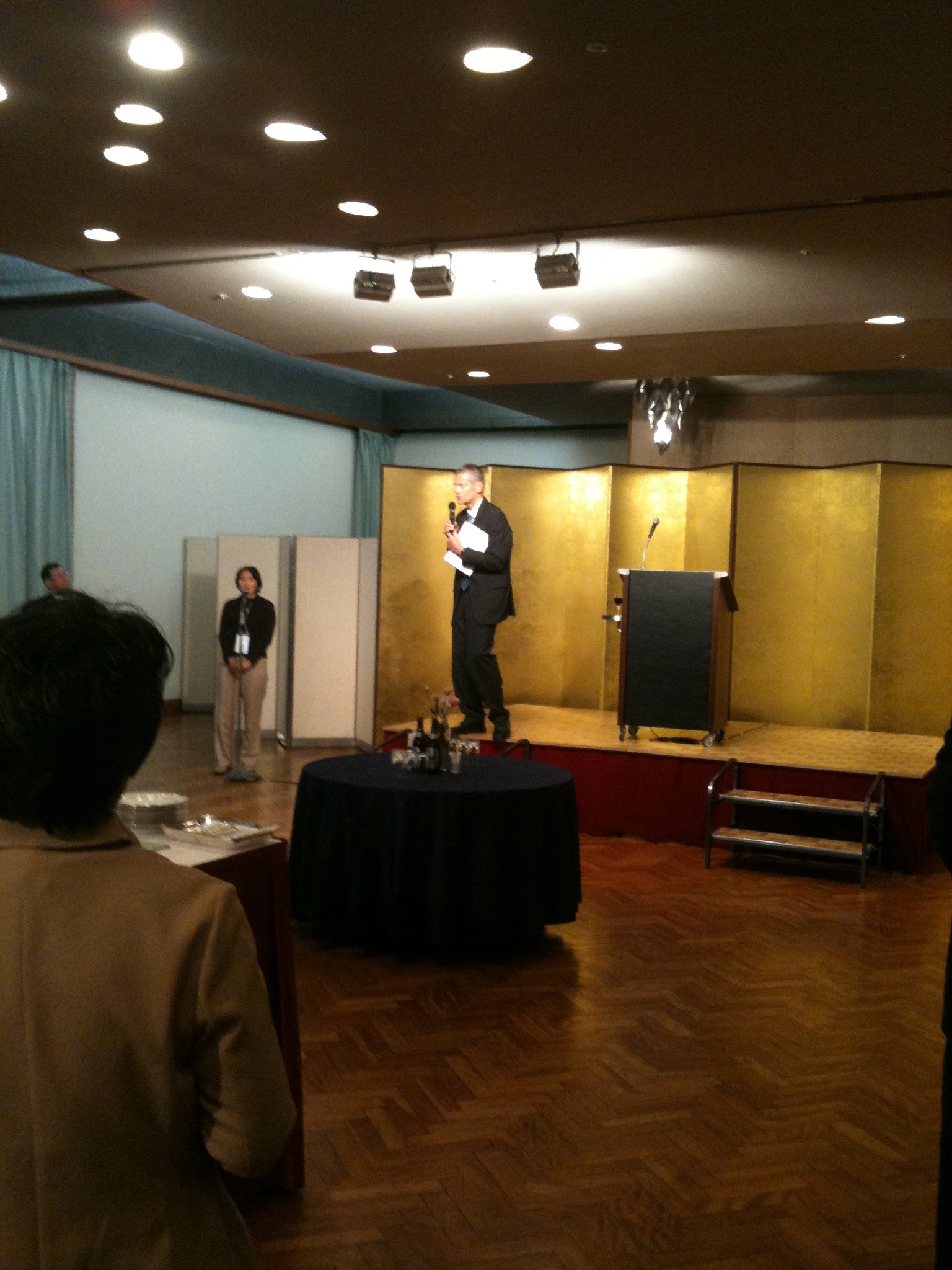 Robert Gorter and Erik Peper are collaborating since 1983 when they both met in San Francisco during training of young doctors and Health Care Professionals at San Francisco General Hospital (SFGH) which is one the of leading teaching hospitals of the University of California San Francisco Medical School (UCSF).

Their collaboration accumulated in writing a book together: “ Fighting Cancer – A Nontoxic Approach to Treatment “. The book describes  the Gorter Model. That  is the way cancer patients are now being treated at the Medical Center Cologne in Germany. It contains information about all treatment modalities. Also, first success rates are here being presented. This book has been translated now in 12 languages, including German, Dutch, Turkish, Mandarin Chinese, Arabic, Italian, Romanian, French and Russian. 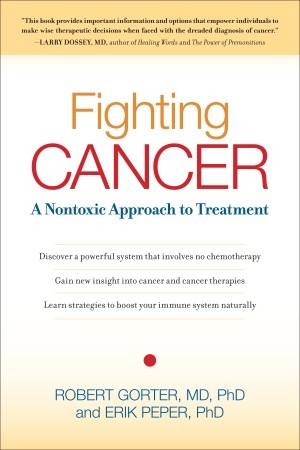 One thought on “Robert Gorter and Erik Peper in Kyoto, Japan”