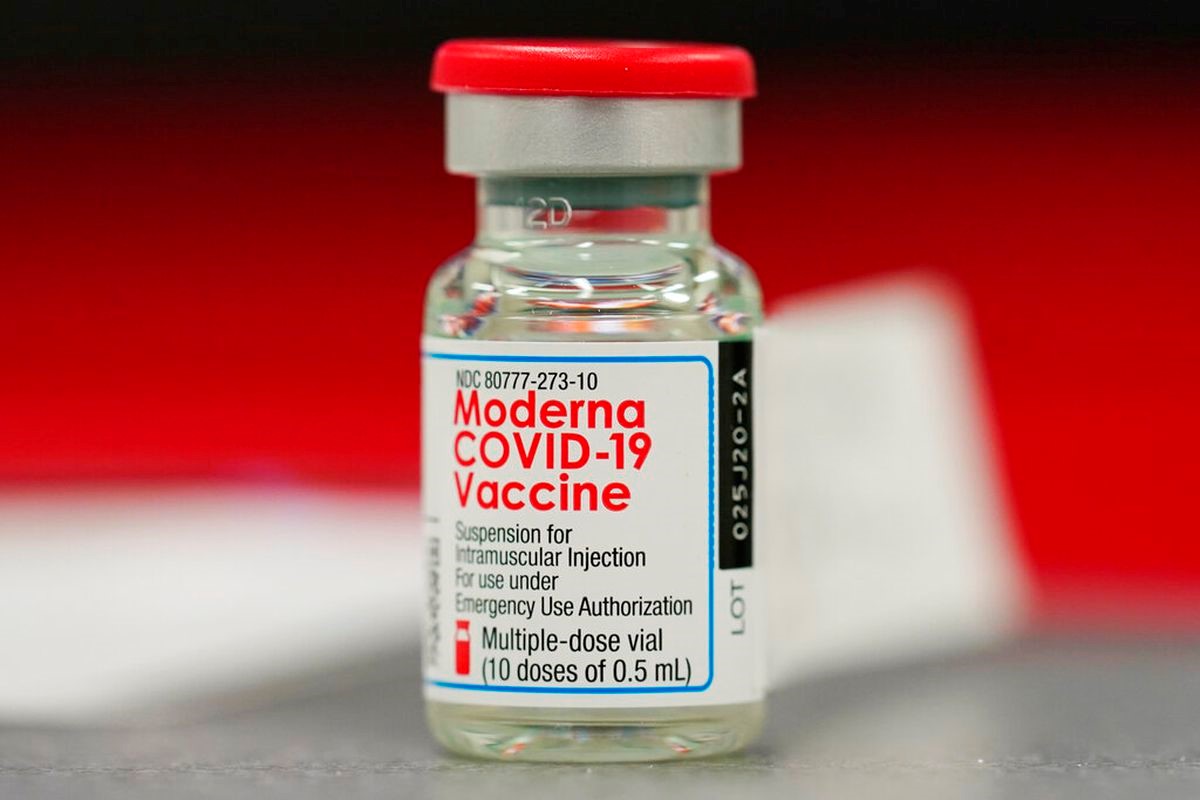 The vaccine clinical trial, called KidCOVE, is being carried out in the USA at 79 locations across 13 states and will involve roughly 13,275 participants between the ages of 6 months and 11 years old in its entirety.