In the last 18 months, England and Wales have reported 65,000 excess deaths NOT related to coronavirus infections

Thanks to Frontnieuws and Dr. Robert Gorter*, MD, PhD. 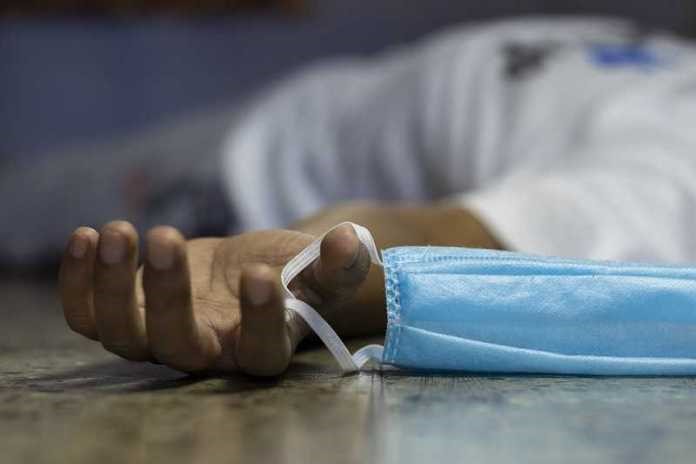 According to the National Statistics Office for England and Wales, there have been at least 74,745 excess deaths in the past 18 months. This excess death rate is 37% above the five-year average and reveals the tragic consequences of the lockdowns and forced medical experimentation via vaccines. These excessive deaths occurred in private homes and were generally unrelated to infection with the coronavirus. In fact, only 12 percent of excess deaths were related to a symptom associated with Covid-19, Lance D Johnson writes. 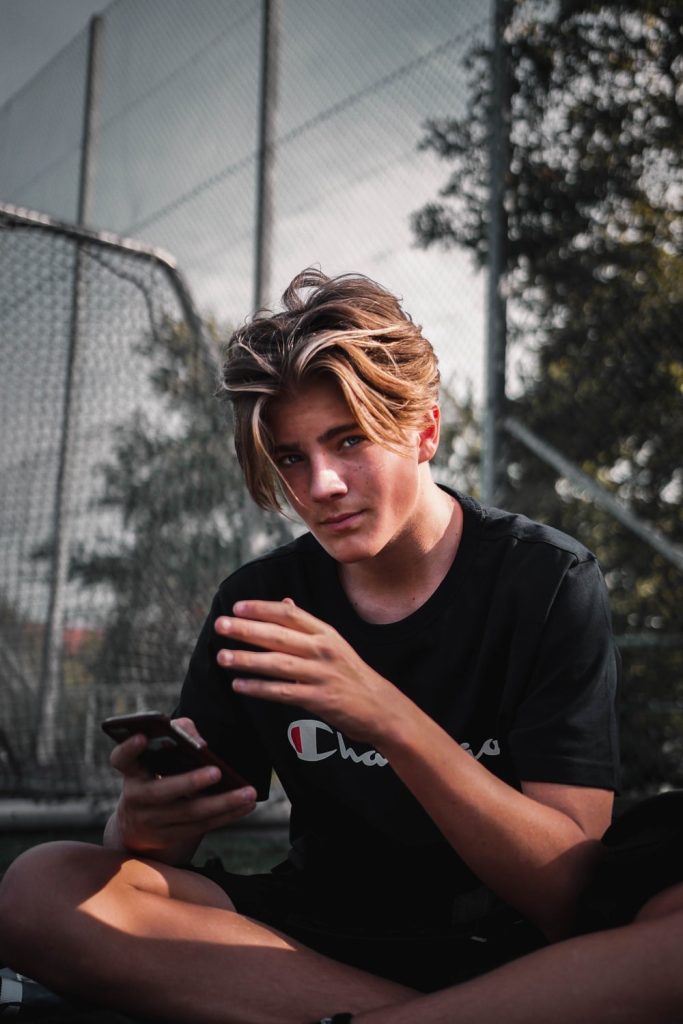 Teenage boys sacrificed on the altar of Pfizer and MODERNA

More than 65,000 of these excess deaths resulted from other physical, mental, and social problems caused by tyrannical lockdowns, the mindset of terror, fear, isolation, and control, and the consequent destruction of people’s livelihoods.

The excessive number of deaths is so alarming that Professor Carl Heneghan, the director of the Center for Evidence-Based Medicine at the University of Oxford, is calling for an urgent investigation to determine the cause of these deaths.

“The government urgently needs accurate data on what is going on to prevent further excessive deaths. Home death rates have been rising every week for 16 consecutive weeks, surpassing the five-year average. The number of deaths at home is 37 percent higher than between 2015 and 2019,” said Professor Heneghan.

This spike in deaths, recorded from March 7, 2020, to September 17, 2021, could have been avoided if governments, hospital systems, and businesses had not embraced psychological terror while threatening or disregarding Human Rights. These deaths could have been prevented if governments had not curtailed people’s freedoms and deprived young people of opportunities. In England and Wales, as in many other places, people’s jobs and businesses, their passions, hobbies, and dreams were destroyed by discriminatory closures. These lockdowns were intended to coerce and manipulate the masses into injecting genetic interference technology into their bodies that replicates spike protein bioweapons on a large scale. This coercive experiment has brought about a new wave of suffering and death. 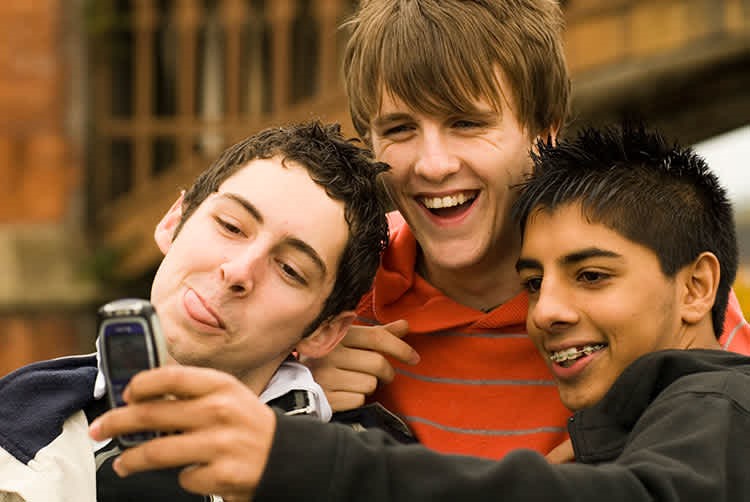 A sharp rise in deaths is now seen in teenage boys, aged 15-19

The most troubling trend is rapidly rising teenage mortality. Between January and October of 2021, there has been a consistent 30 percent increase in deaths among 15-19-year-old boys.

How much longer can the media hide the genocide?

Church, community, and connection are essential, especially for grieving people. When the government places restrictions on populations, it robs them of opportunity, hope, and dignity, leading to depression, anxiety, and high blood pressure.

“More people are dying from causes other than Covid-19 and we continue to see a significant and sustained increase this year in the number of deaths that are not caused by Covid-19 and are mostly at home. This is extremely worrying. A thorough investigation is now urgently needed to determine whether these deaths could have been prevented. The death certificates are just a snapshot of what’s really going on.”

“Many of the deaths have not even been investigated by coroners. No autopsies have ever been performed.”

“We need to go further and look at the deaths that may not have been investigated by coroners to understand the true cause and what can be done to reduce the high rate of excess deaths, especially those in the home environment,” Heneghan said, hinting on the role of the government in the genocide.

“Understanding this is also critical to steer our response to the pandemic, by ensuring we limit avoidable problems, we may never have to use lockdowns again,” he said.

Heneghan is assisted by Dr. Charles Levinson, Chief Executive of the private family physician company, Doctorcall. Dr. Levinson has also studied excess deaths at home in the past 18 months.

“The excessive number of deaths at home and in the silence surrounding it is a scandal. The reasons will be many and complex, but we have to start asking tough questions. I fully support calls for an investigation that will do just that.” 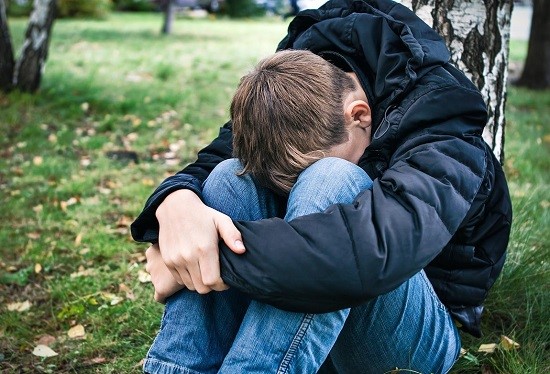