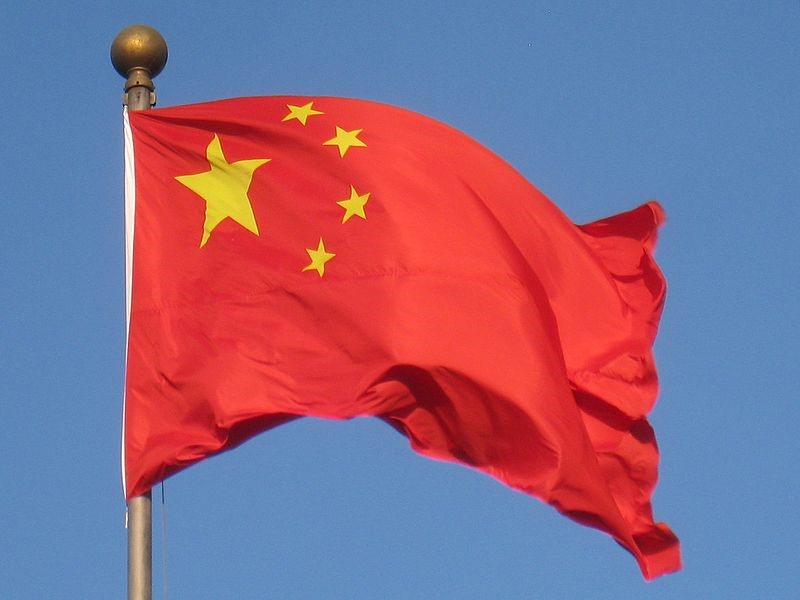 Ivy League universities and medical schools are partnering with China-backed institutions which are considered to be grave national security risks.

Currently, all universities and colleges in the United States, Canada and Europe suffer from a significant drop in their number of students. Although most faculty members lecture online, it is still very different than to have a face-to-face contact in a real classroom-setting at the campus. This trend will likely continue in 2021; due to the uncertainties around the lockdown and vaccination requirements; and the financial consequences for potential students who can less well afford tuition and living expenses at campus.

The temptation to accept bankrolled collaboration is very tempting and also this article describes how Cornell University was tempted by tons of money by the Chinese government (read the Chinese Communist Party) to overlook its own core values: Human Rights.

Harvard University, Yale School of Medicine, and the University of Pennsylvania partner with Chinese institutions backed by the Chinese military and the Chinese Communist Party (CCP). The universities arranged educational programming and collaborative research with regime groups in China, conducting studies focused on Chinese health planning.

Harvard University’s T.H. Chan School of Public Health runs a health partnership with seven Chinese universities focused on academic exchange and trains Chinese program participants to act as agents for reform in the Chinese health care system. At least six of the seven universities in Harvard’s consortium have serious security risks, as they are tied to other research on behalf of the People’s Liberation Army.

Three of the seven universities—Sichuan University, Xi’an Jiaotong University, and Tsinghua University—help develop technologies for Chinese defense, including the Chinese nuclear program. All three of these universities have links to Chinese cyber espionage efforts.

Ian Easton, a senior director in China policy at the Project 2049 Institute, said elite universities are inadvertently opening up a new battlefront in the United States’ competition with China: health care. The partnerships could undermine patient privacy in both China and the United States.

“You may not be interested in the CCP, but the CCP is interested in you. It wants to collect all your personal and private data. It wants to leverage your data against you, your values, and your way of life,” Easton said. “The danger of that happening is very real. There is nothing benign or humanistic about the CCP’s approach to medicine, and its exploitation of the global biotech industry ought to be repudiated.”

The Yale School of Medicine has a longstanding partnership with the Chinese city of Shenzhen and a network of hospitals across China, doing research to streamline China’s approach to health care. Yale also assisted in building a database that collected biomedical data from 400,000 Chinese people.

The University of Pennsylvania’s Center for Global Health runs its own program cooperating with Beijing. The Penn-China Anesthesia Program works with Peking Union Medical College, one of China’s elite institutions for medical research. The college is directly overseen by the Chinese Communist Party’s National Health Commission, which oversees Chinese health care policy. The commission has been linked to human-rights abuses perpetrated against Uighur Muslims in Xinjiang.

Harvard, Yale, and the University of Pennsylvania did not respond to requests for comment.

Easton said the partnerships are indicative of a pattern that cannot be ignored—some of America’s leading institutions are engaging in exchanges that harm America’s national security and the interests of the Chinese people.

“While U.S.-PRC medical exchanges may have seemed acceptable in the past, they look different today when cast in the lurid light of the facts we currently have before us,” Easton said. “China’s government is engaging in mass genocide, a crime against humanity. This is going on right now. Today, Beijing and Iran are the most egregious violator of human rights on the planet.”

Such partnerships are just one aspect in the larger competition in global health and medicine. A February report from the director of national intelligence revealed that planners in Beijing attempt to use biomedical data from American citizens to potentially harm U.S. interests. China also continues to pursue “vaccine diplomacy,” hawking its own coronavirus vaccine in exchange for expanded geopolitical influence.

The revelations regarding top medical research institutions’ cooperation with China also fit a larger picture of how China aims to use American colleges in its struggle with the United States. A State Department report from November warned that China has worked to foster anti-American sentiment on campuses. A January Washington Free Beacon report found that through partnerships and donations, at least $88 million in capital linked to the Chinese military has made its way to American colleges.

Republican lawmakers have demanded increased transparency in the relationships between colleges and China. President Joe Biden rolled back a Trump administration executive order that would have dealt a blow to China-backed Confucius Institutes, campus cultural centers often used as forward posts for Chinese espionage.