It is all a Lie – Where is the ‘Straight-Sex’ Monkeypox Outbreak?

An outbreak of monkeypox in the United States has been traced to a shipment of exotic rodents from Africa, say NIH health officials. Around 81 people mostly in America’s Midwest are thought to have been infected by the disease, which is similar to smallpox although not deadly. The Centers for Disease Control and Prevention (CDC) confirmed the infection in a Gambian giant rat, three dormice, and two rope squirrels shipped from Ghana on 9 April. 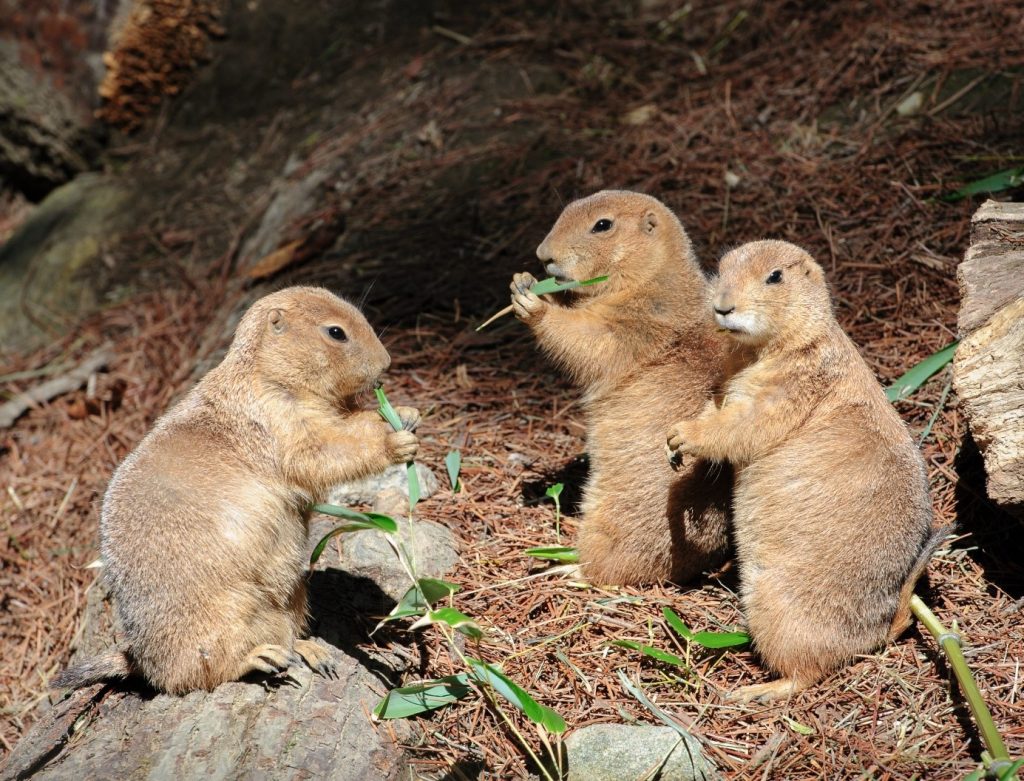 Why is it that mainly gay men disproportionately appear in the data on monkeypox?

Why is it that scientists fail to query this type of biased data, especially after the last two years of blatant lies and untruths from all our governments and in the United Kingdom (UK) the National Health Service (NHS) and its UK Health Security Agency (UKHSA)?

Flashbacks from the early years of the AIDS Epidemic appear to anybody with some memory left. 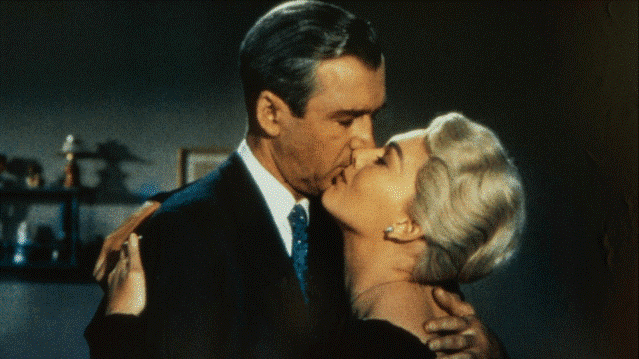 The recent WHO statement by Drs Tedros/Lewis announcing yet another global panic, this time for ‘monkeypox’, was laughably unscientific. It suggested that once covid travel restrictions were lifted, and greater numbers of people started to move around the world, a ‘monkeypox virus’ transitioned through ‘families’ (apparently without ‘infection’) and made a B line straight for gay men. The fact is that this fairy story from the WHO is just that.

The UKHSA are ‘case finding’ in a very biased manner amongst a captive market of ‘sexual health clinic attendees; many of whom are diagnosed HIV+ and are prescribed toxic antiretroviral drugs (ARVs). The ARVs are monitored with 6-monthly ‘viral load’ (PCR) tests. Another PCR is now thrown into the fray for so-called ‘monkeypox’ especially if ‘skin lesions’ / ‘cold symptoms’ exist. ‘Case finding’ means that the UKHSA is biased in the way that it intensively tests different patient populations and ignores others. For example, it is easy to PCR test HIV patients as they attend clinic regularly and are used to testing, especially the PCR (viral load) tests. The UKHSA is therefore constructing an epidemic by biasing their testing towards patient populations that they find easy to access and control, and within which there exists disproportionate numbers of gay men like those diagnosed HIV+. This explains the biased demographic and lack of ‘straight-sex’ monkeypox.

Many scientists seem to take this biased UKHSA data grab at face value because they do not know the literature on how this was similarly falsified previously in the so-called AIDS ‘epidemic’. For example, the way this was deceptively done by the CDC was described in great detail by Michelle Cochrane in her excellent 2003 book ‘When AIDS Began’ (Routledge). Cochrane proved, using hard data and granular case examples, exactly how the CDC created the false notion of there existing a rampant ‘epidemic’ amongst groups of ‘gay men’ by focusing on patients’ sexual orientations to the exclusion of their other demographic risk characteristics, such as recreational/intravenous drug use, over use of prescription medications, homelessness, malnutrition etc.

Recently, we have been speaking to people who have reportedly been diagnosed with so-called ‘monkeypox’ who we would like to thank for coming forward and talking to us. What is apparent from these accounts is that there is no uniformity to the reported ‘lesions’, or even their case histories. One common factor in all of these accounts is the use of sensitive PCRs without any gold standard isolated or purified virus to validate their diagnostic specificity. The reason for this is that just like ‘HIV’ and ‘SARS-CoV-2’ there is no isolated / purified ‘monkeypox virus’, a fact which the US medical doctor, Dr. Andrew Kaufman, recently demonstrated at length in a detailed video presentation, and again in the Monkeypox Mania Summit video.

The fact of there being no isolated monkeypox virus (despite WHO claims) was recently echoed by one UK microbiologist, who told us:

“..at least with gonorrhoea we have a real bacteria in purified form to validate our PCRs”. The ongoing lack of proof for viral isolation which backfired on the authorities and confounded the Covid19 data has recently been super charged in a written challenge from a group of high profile scientists, led by Dr Tom Cowan and including Dr Andrew Kaufman, Drs Sam & Mark Bailey, Dr Stefano Scoglio, Dr Paul McSheehy, Dr Mike Donio, Professor Tim Noakes and Dr Mike Yeadon. The scientific challenge to mainstream virology is to unequivocally prove the existence of viruses per se….“

However, just like the flawed PCRs used in the covid-era without any isolated / purified ‘SARS-CoV-2’ and only an in silico modelled gene sequence, those monkeypox PCRs now being used on HIV+ patients taking ARVs will more often than not test positive, because those patients are more likely to have higher levels of cellular oxidative stress. Another common factor in the accounts that have kindly been shared with me is that the virologists and genitourinary doctors are only interested in patients’ sexual activity. In so doing they fail to take full histories that pay due regard to all of the other reasons why people can develop dermatological signs and symptoms e.g. the toxic prescription drugs (like ARVs), the systemic and local effects of recreational drug use which today employs very powerful and potentially toxic chemicals like opiates, crystal meth, mephedrone, ketamine, GHB; and other highly relevant factors, etc.

It would therefore appear that the virologists and genitourinary doctors working in these misnamed ‘sexual health clinics’ are sex-obsessed to the exclusion of all other lifestyle factors. This could have major potential relevance for their patient’s health and illness, and bias even further on the scientific characteristics that they are supposedly reporting on as medical scientists.

We were reliably informed that the UKHSA are under pressure by the WHO through their bioweapon center at Porton Down to create another post-covid epidemic. Thus, the claims of Brexit, the UK health service has lost any remaining shreds of its scientific sovereignty by truly becoming an infrastructure of contagion-fear, a regional outpost of the WHO, redesigned following covid to funnel antivirals and quackcines into the UK population. It is very sad that more scientists cannot see this false epidemic for what it is.

Kevin Corbett MSc Ph.D. is a health scientist and qualified general nurse who has worked in family planning and sexual health.