On April 13th, 2013, PD. Dr. med. Robert Gorter was being interviewed by Mr. Mehmet Burak Özcan, one of the reporters/journalists of NTV  for foreign affairs and science about the incidence, causes and prevention of cancer in general and in Turkey specifically. Mr. Özcan was a very pleasant and very well-informed reporter and prefered to interview Dr. Gorter in the open in a park in front of the NTV studios in the center of Istanbul. It was the very first real real spring day in Istanbul and they made use of it by sitting under the trees in this park. 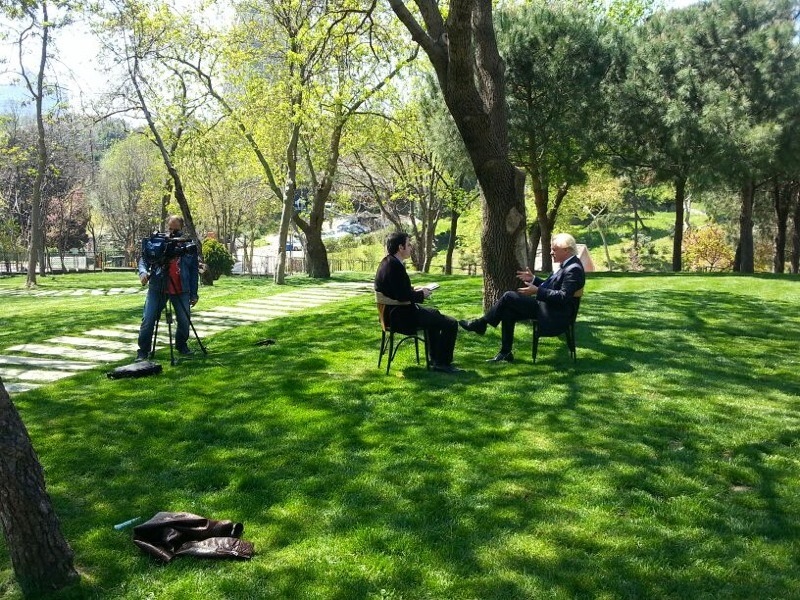 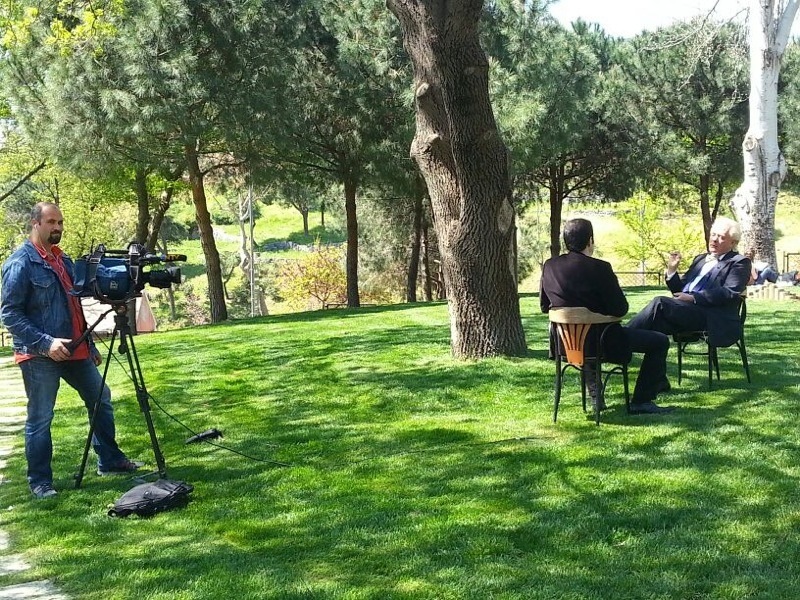 Here, one can see the NTV camera man very well. In the beginning he had some difficulties with getting the sounds of several playing and loudly barking dogs filtered out. But as suddenly as these dogs appeared they disappeared again and the interview with Dr. Gorter by Mr. Mehmet Burak Özcan could be continued uninterruptedly. 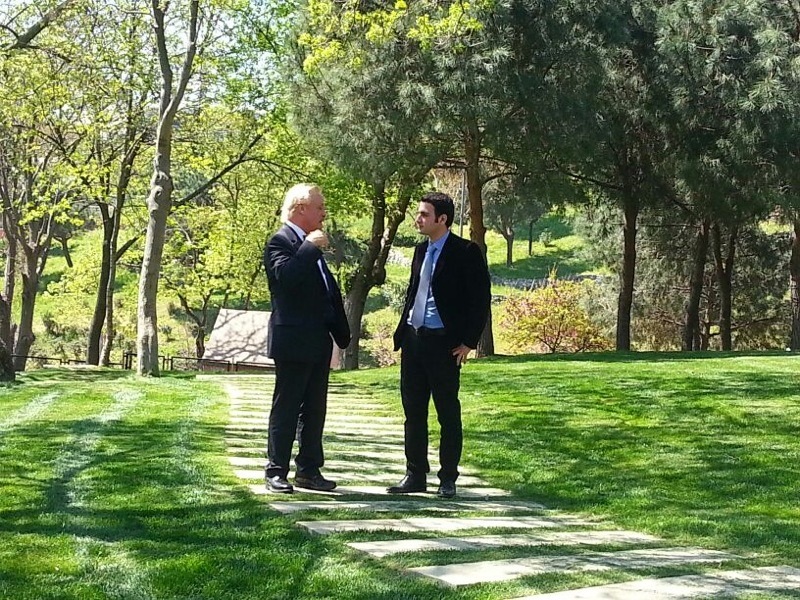 Here, they walk around to have a conversation about the topics which will be discussed in front of the camera. Dr. Gorter also explained that his main objective is to educate the public and health care providers alike about incidence and prevalence of caner, the possible (and proven) factors leading to cancer, thier prevention and the possible non-toxic treatments of cancer.