At age eight or nine and with is family, Robert went on summer vacation to Austria for the duration of four weeks. Coming from the Netherlands, it was the first time Robert went to the Alps and that he saw mountains. They made a great impression on him.

Western Europe was recovering from the devastation of the Second World War and later on, Robert Gorter had understood that his parents went on vacation to Austria as part of a “self-therapy.” They had both suffered tremendously during the German occupation as they were both early on in 1941 in the “Ondergrondse” (resistance). Jansje was 180 cm tall but her weight was 48 kg (!) after the Netherlands were liberated. She was put on a Red Cross train to Switzerland where her eldest daughter Rita and herself were shipped off to Zurich where they stayed almost 12 months. The father of the family that adopted them was a Jewish family that run the “Hallenbad” (City Swimming Pool)  and his name was Dorius. After Jessie returned to Holland with Rita, and Robert was born a year later, Robert was named after the father of the family: Robert Willem Dorius Gorter.

Going to Austria, a country that had fully supported Hitler Germany, was quite a step for the parents of Robert Gorter but they felt that after ten years, they should get over it. To Robert they would never teach anger or negative things about Germans. They would repeatedly say to their children: “one must learn from history and never make the same mistake twice” and ”there are good and bad people everywhere.”

Here, Robert having lunch with his family: elder sister Rita (second l) and sister Ellen (second r) and his mother Jansje (r) and his father absent as he was taking the picture. 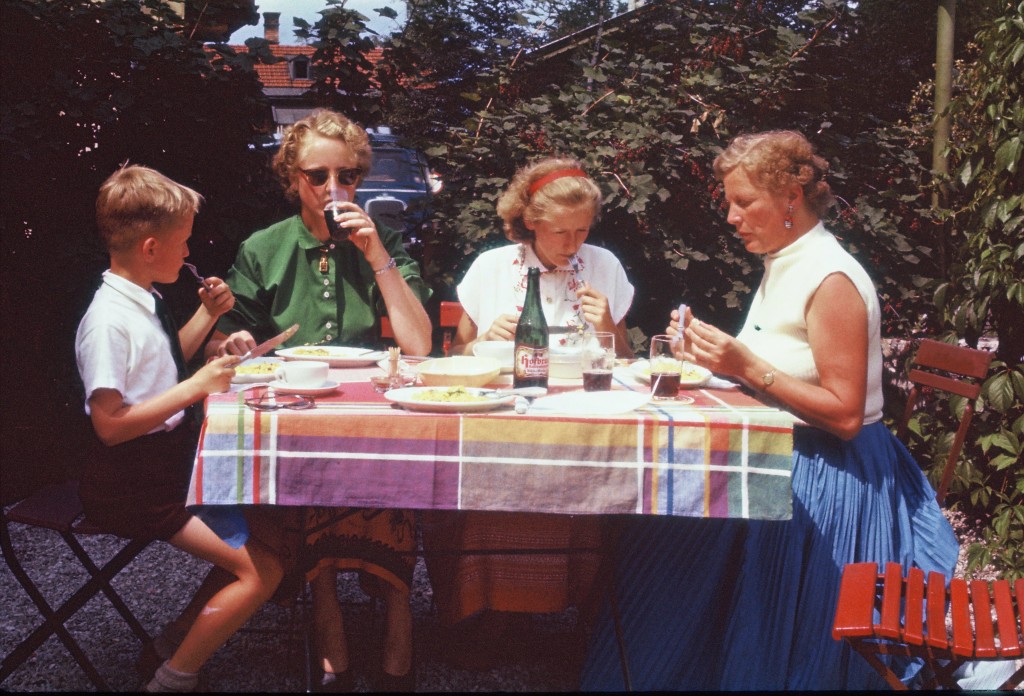 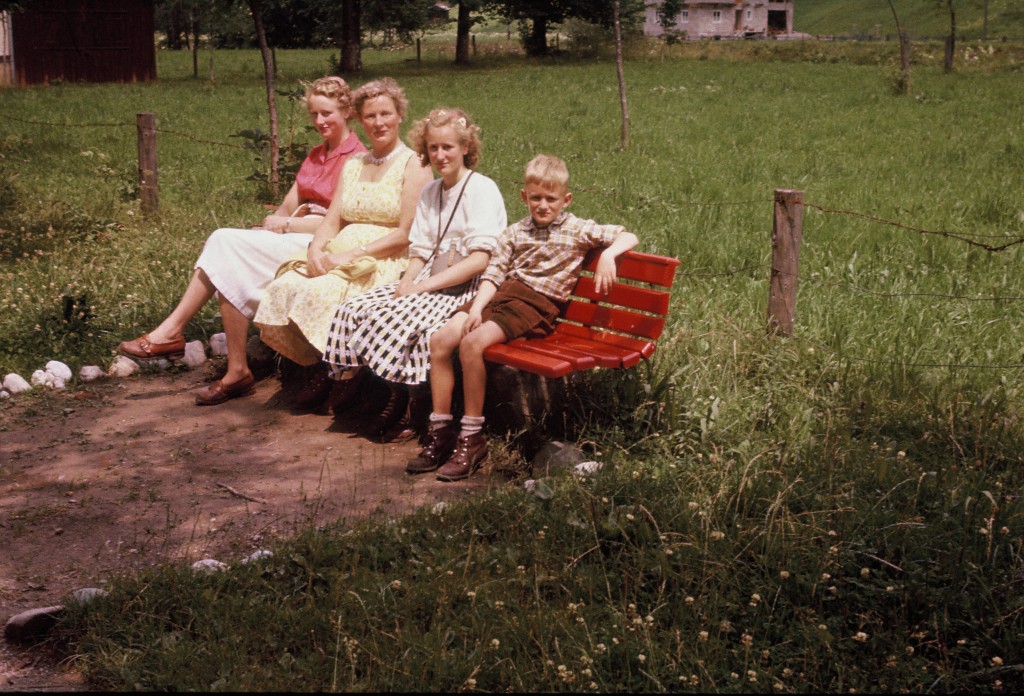 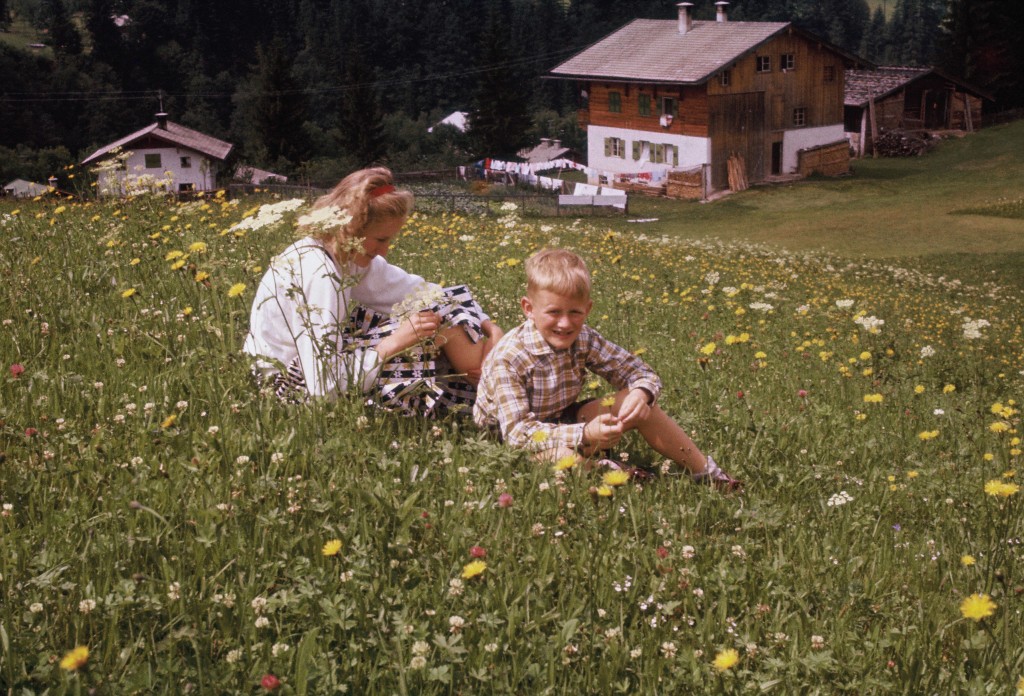